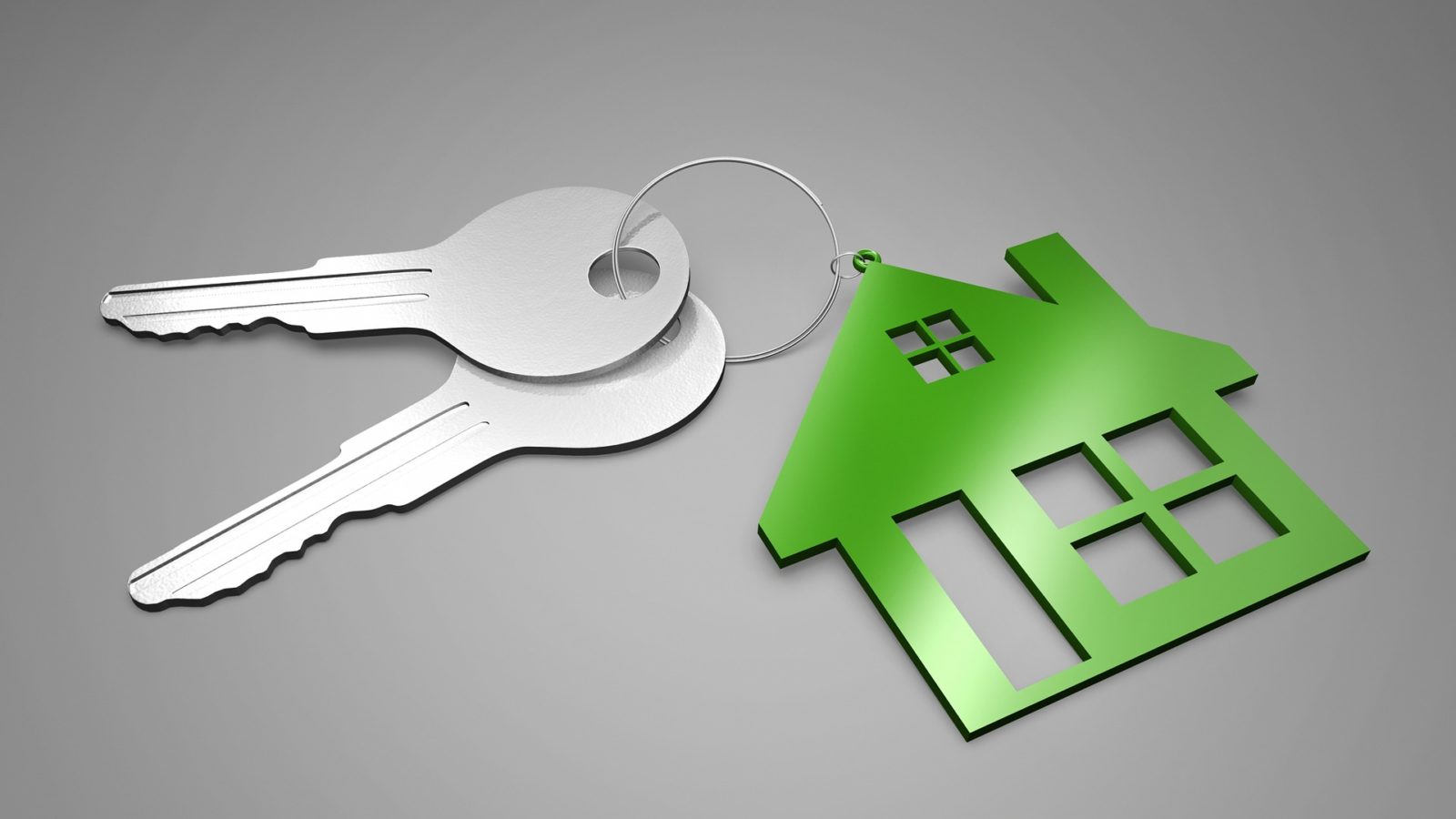 With mortgage meltdowns, plummeting home prices and soaring foreclosure rates constantly in the news, it’s no wonder people are wary of the home buying and selling market these days. But contrary to popular belief, things are not as dismal as they seem, according to Lawrence Yun, chief economist of the National Association of Realtors. Yun debunks 10 commonly held myths about the current real estate market and FrontDoor.com offers 10 related tips.

Myth 1. Peak-to-trough home price declines to date have been about 20 percent. Wrong. Measurements of home price declines can be skewed depending on which homes in which markets are being measured. For instance, the Case-Shiller Index, which indicates that home prices are down 20 percent, is heavily skewed towards homes with subprime loans and other distressed home sales. These troubled homes have experienced a steeper decline than home prices in general, says Yun, adding that both government data based on loans backed by Fannie Mae and Freddie Mac and data from the National Association of Realtors suggest much more modest price declines. TIP: If you’re selling your home, the best thing to do is price your home right.

Myth 2. The much smaller number of new homes now under construction indicates the dismal outlook for real estate. Wrong. The inventory of homes on the market is very high, so the last thing we need now is more new homes being built. Home builders have cut back sharply on production, which will help lower inventories and stabilize prices. The builders have done exactly what market forces are dictating under current conditions, Yun says. TIP: With many new homes completed but not sold, you can find great opportunities.

Myth 3. Even when the real estate market recovers, home price growth will be only 4 to 6 percent per year — much less than historical average returns for the stock market. Most buyers put less than 20 percent of their own money into a home purchase; this borrowing power can translate to a greater rate of return. This is how Yun explains it: Home price appreciation historically has been about 1 to 2 percentage points higher than consumer price inflation, which translates into about 4 to 6 percent per year. But this growth rate cannot be viewed as a rate of return like the stock market. The reason is that most people do not buy a home for all cash, instead making a cash down payment and borrowing the rest. The leverage this borrowing creates can magnify returns — and losses. If price growth returns to historic norm, the price growth of 4 percent can easily turn into 20 to 30 percent rate of return if the home buyer makes a down payment of 10 or 20 percent. TIP: Get the fundamentals right when investing in real estate.

Myth 4. Impending baby boomer retirements and moves to small homes will cause a glut of homes on the market. Wrong. The first edge of the baby boomers has reached 60 years of age and the massive bulk of that generation will soon go into retirement, but far from trading down, many of these older homeowners are keeping their homes or moving to ones of comparable size. And even if more boomers do sell their larger homes in the years ahead, Yun points out, the rapidly growing U.S. population should absorb the inventory of existing homes on the market. TIP: Active seniors can find a retirement community that caters to their needs and interests.

Myth 5. The federal government takeover of secondary mortgage companies Fannie Mae and Freddie Mac is a bailout that will cost taxpayers bundles. Too soon to tell, says Yun. It’s conceivable that taxpayers may have to cover some losses. It’s also possible that the government takeover will result in no loss of taxpayer dollars. Even if taxpayer funds are used, the bailout would be preferable to the global economic problems that would have occurred if Fannie and Freddie had gone belly up. TIP: Uncle Sam is “bailing out” homeowners facing foreclosure. Find out more about the Hope for Homeowners plan.

Myth 6. The Federal Reserve controls mortgage rates. Wrong. Yun explains: The Fed’s activities influence mortgage rates but don’t directly control them. What the Fed sets is a very short-term interest rate called the Federal Funds Rate. Mortgage rates are determined by global savings as well as credit spreads and inflationary pressures. Over the past two years, the Fed has raised the Fed Funds Rate to 5.5 percent, and then cut it deeply to around 2 percent. All the while, the 30-year mortgage rate has averaged in the 6 to 6.5 percent range. TIP: Today’s rates don’t look bad compared to the 10 percent we saw in the early ’90s and 17 percent in the ’80s.

Myth 7. It’s the wrong time to buy. Wrong. All real estate is local. For those who are financially and mentally ready to buy, there has never been a better time to be a buyer in many markets. An abundant selection of homes and historically low interest rates give buyers an edge over sellers. The recently passed $7,500 federal tax credit for first-time home buyers creates an added incentive. For someone with a long-time horizon, Yun says, there is very little worry about home values since homes have historically provided a solid foundation for wealth accumulation. TIP: Compare the pros and cons of renting vs. buying to see what makes sense for you.

Myth 8. It’s the right time for everyone to buy. No. All real estate is local, and everyone is unique. Someone who is not emotionally or financially ready should not be forced or induced to join the rank of homeowners, even when a market presents good buying opportunities. Potential homeowners clearly need to understand that the decision to move up to ownership requires sacrifices, like saving up for down payment and elevating their credit scores. Homeowners who lose their home to foreclosure serve no one’s interest, Yun adds. TIP: Take a good hard look at your financial status and create a homeowner’s budget to see if you’re ready to buy a home.

Myth 9. It’s a terrible time to sell. Wrong. In markets where home sales are picking up strongly, a seller can easily get an offer if the property is priced correctly. Also, Yun says, for those looking to trade-up, selling low on an existing home is more than offset by buying the new move-up home at a lower price. When the market recovers, home price appreciation on the traded-up home will bring bigger bang for the buck. TIP: Homebuyers want bargains in this market. If you price your home much lower than your competition, you might end up with a bidding war.

Myth 10. With the advent of the Internet, more and more homes are being sold by owners (FSBOs), and real estate practitioners are becoming obsolete. Nope. According to Yun, the share of home sellers who choose to go it alone when selling their home has actually decreased from about 20 percent in the late 1980s to about 12 percent today. Even after these sellers successfully complete a transaction, only 4 in 10 say they would sell their next home without the assistance of a real estate professional. TIP: You don’t have to sign a listing contract to talk to a Realtor. Ask family and friends for referrals and interview a few. You might even get some free advice.

Real Estate Commission & Closing Costs: What You Need to Know

6 Key Reasons Why Virtual Home Tours Are Here to Stay

Hiring a Realtor: How to Find the Best Real Estate Agent

How to Handle Deteriorated Composite Siding When Selling a Home

Crawlspace vs. Basement: Is One Better Than the Other?

Remodeling vs. Tearing Down a Home