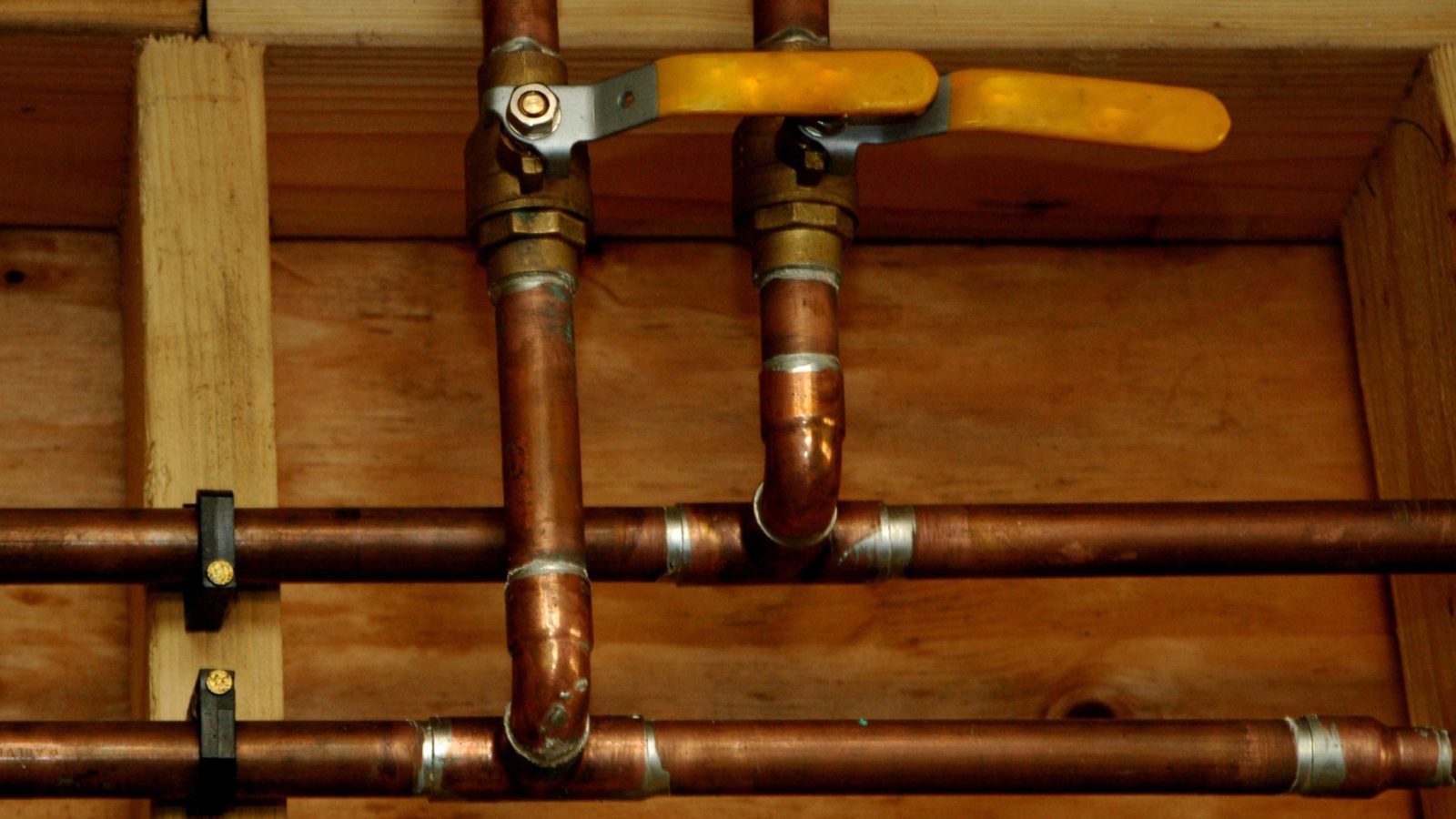 LESLIE: Sharon in Illinois is on the line who’s dealing with a lot of pinhole leaks in  copper pipes. Tell us what’s going on.

SHARON: We have a concrete slab for our home, with copper pipe in it. And we’ve been having some leaks – some bad leaks – and I have paid a plumber a lot of money. And he mentioned that there was a year that there were some defective copper pipes. And I’m trying to find out what year.

TOM: Are you suffering from pinhole leaks? Is that what he said?

SHARON: I believe so, yes.

TOM: Pinhole leaks is a condition in copper plumbing that’s caused by the acidity in the water. And the problem is that there’s not a lot that you can do about it, short of replacing your pipes.

TOM: It’s something that develops slowly and the strategies for dealing with this are to either repair the leaks as they develop or to simply plan and budget for a major upgrade of all of the parts of the plumbing that you can actually get to. Because over time, they’re only going to get worse.

SHARON: Yeah. Well, we fixed the leak on the south end of our house and now, today, we finished the leak on the north end of the house. But I just wondered if there was some – we’ve had two other structures that were built on a concrete slab that have never had one problem.

TOM: Yeah, it’s not the slab; it’s the acidity of the water. If you head on over to our website at MoneyPit.com and you search “pinhole leaks in copper pipes” you will find a detailed article that I put together on this a couple of years back, that will give you all of the different types of pitting that are associated with copper pipes.

TOM: But it really has to do with the pH of the water.

SHARON: In the water.

SHARON: Well, I just thought maybe – as the plumber said, he said there was a year that there was defective copper – rolled copper – and we thought, “Well, maybe that was the year this house was built,” you know.

TOM: I don’t think it’s necessarily a specific year of defective copper; I think it’s just the pH of the water that’s going through those pipes that’s causing it.