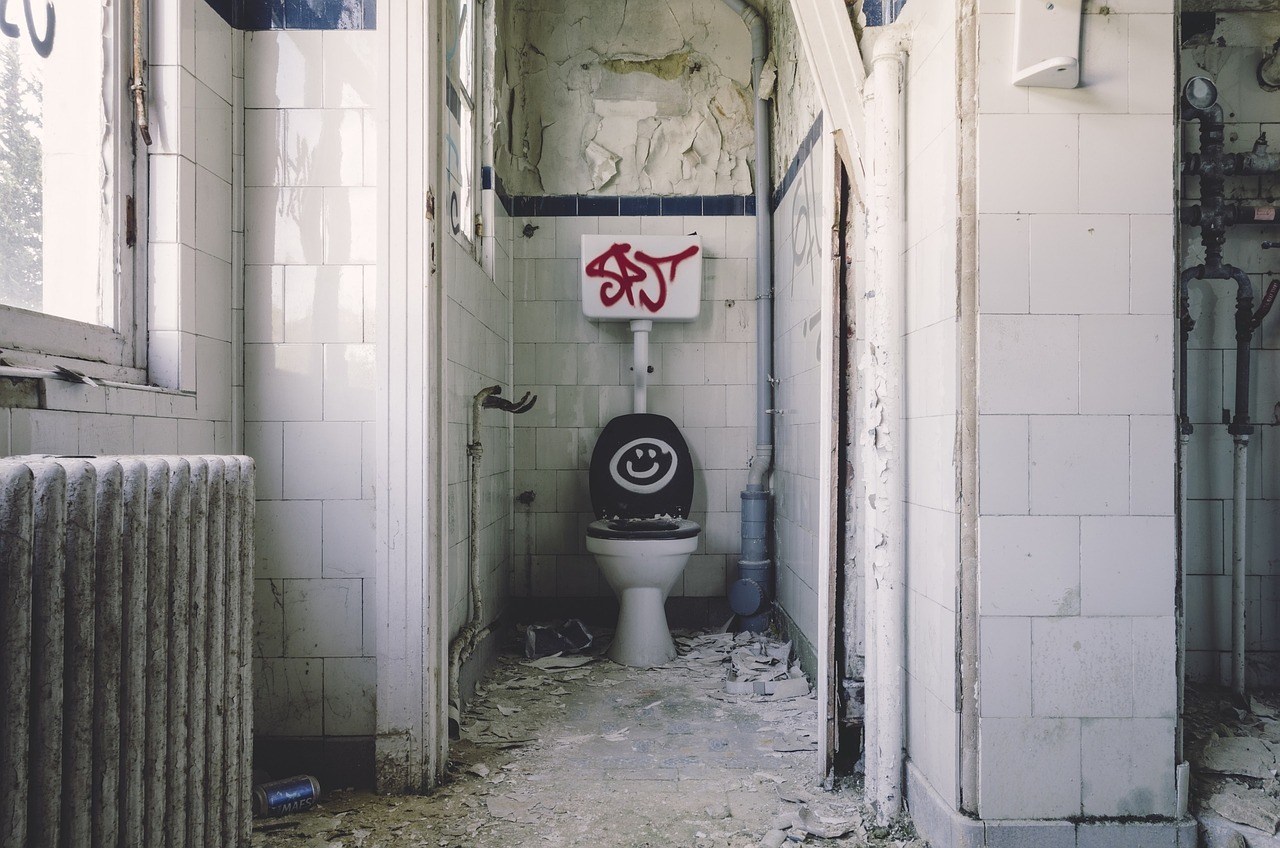 LESLIE: Fred is trying to stop toilet tank leak. Welcome to The Money Pit. How can we help you today?

FRED: I don’t have a standard toilet. House was built in ’29, so it’s, what, 80 years old? It’s the type where the tank hangs on the wall and then you have an L and then you have, I guess – what do you call that? The bowl?

And it started to leak and so the old metal was pretty corroded and everything. So we took everything out: we took the tank off that wall, we – I say we, that I, the plumber who I’ve been using for many years – cleaned everything up. Went to the hardware store that handles these kind of fittings and we just cannot get this thing to work. It leaks …

TOM: Where does it leak? Does it leak at the – where at – the base of the tank where the pipe connects?

FRED: In both, yeah. Well, one time we did it, it leaked at the bottom of the tank. The other time, it leaked when it went into the bowl.

FRED: Well, I don’t know the technical names of it. The guy at the – they look like the same stuff we took off. I’m a musician; I don’t know all these things.

TOM: Well, this shouldn’t be that hard to accomplish and it sounds like whatever they’re using in that gasket space right there is not working to stop toilet tank leak. And look, if all else fails, you can simply use silicone to seal those connections.  Apply the silicone in – as you put this together, let it dry. Try not to touch it until it dries. And then you can take a razor blade and cut off the excess, nice and neat, and essentially make your own gasket.

FRED: Yeah, the plumber mentioned something. He said the only thing is if that thing fails and I’m not home, I’m going to have a house full of water.

TOM: That’s true. But the thing is, if it – once it works, it usually works continuously. It’s not – it doesn’t usually fail to stop toilet tank leak. If you get it right, it’s not going to fail, OK?

FRED: Yes. So, in other words, unless I can see some chips or damage on the porcelain or something like that, which I don’t see, it should work.

TOM: But I would take it apart and I would seal, with silicone, each connection as it goes together so that you end up with a good compression of silicone around that. That’s the solution, OK?

Good luck with that project. Thanks so much for calling us at 888-MONEY-PIT.