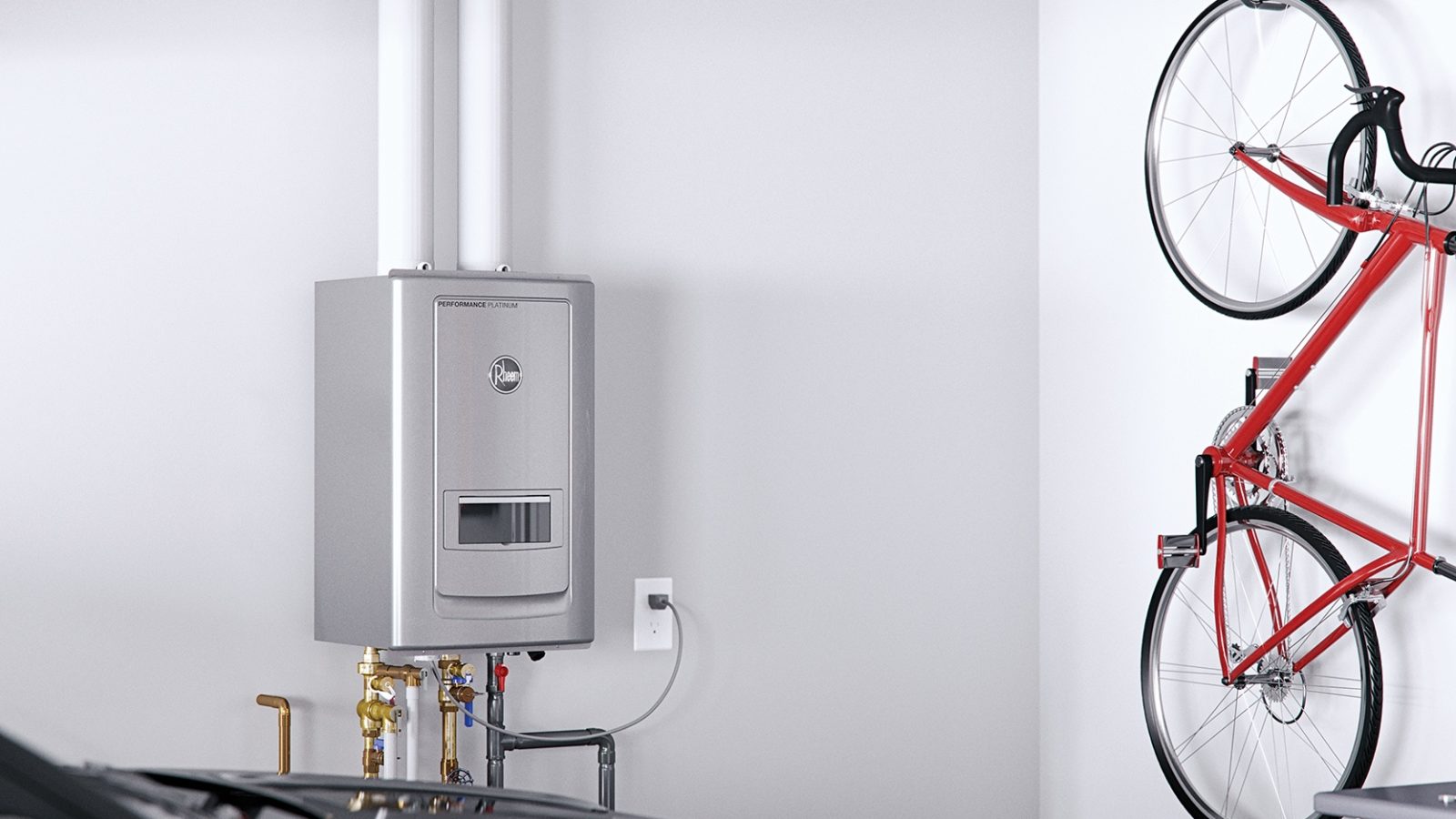 by The Hosts 3 Comments

LESLIE: Murray in Illinois is on the line and he needs some advice on buying a new water heater. What can we help you with?

MURRAY: Well, my issue is I have a house full of females and myself and we are having an issue with keeping up with hot water.

MURRAY: I presently have a 40-gallon, natural-gas water heater and I was wondering if I could get you guys’ opinion. The bathroom they shower in is upstairs and we also have a washing machine up there.

TOM: OK. So, first of all, we are fans of tankless water-heating technology. And so, we do believe that if your water heater was failing, then that would be an appropriate thing to replace it with.

In your case, you’re talking about supplementing, which is a bit different because you really have to have your water-heating needs zoned into two separate loops if you want to supplement. Because then you have half on the tank water heater and half on the tankless.

The issue of your water heater being located a distance from the plumbing fixtures that you want to use most frequently is not going to be solved, regardless of what kind of water heater you have, because the water still has to travel the same distance. But if you’re concerned about running out of hot water, that’s not going to happen with a tankless; it just won’t. And you choose a tankless water heater based on how many bathrooms you have in your house and there’ll be plenty of hot water to keep everybody in those bathrooms showered for as long as they want to stay in there.

MURRAY: So you’re saying just – it’s best just to replace the natural-gas one I have and get a whole-house tankless?

TOM: Yeah, exactly. How old is that one you have now?

TOM: Yeah. So it’s still pretty new. I mean they usually last about 10. So you’ve got a decision to make, you know? If you’re running out of hot water, then maybe it’s worth doing.

MURRAY: OK. I appreciate your help very much. Thank you.

How to Test Drinking Water at Home