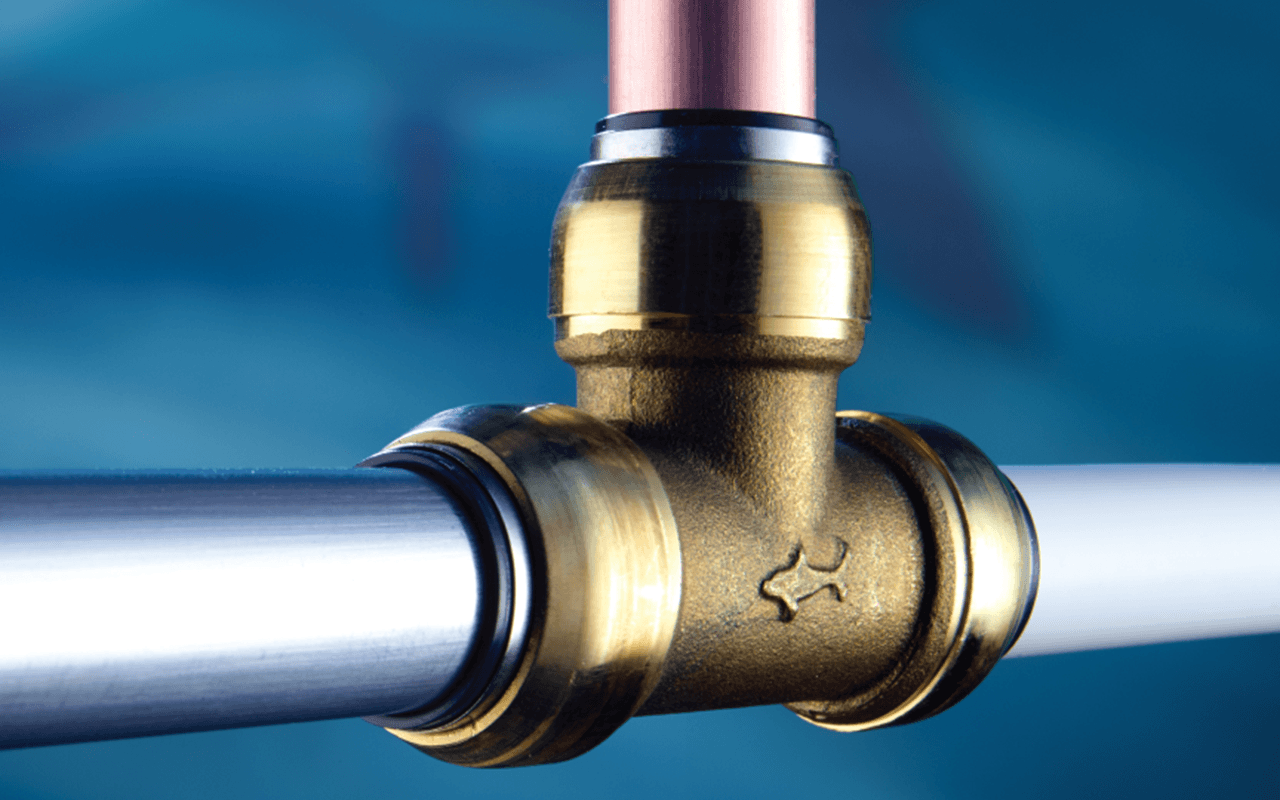 LESLIE: Celina in Tennessee wants to know about replacing steel pipes in older house. How can we help you today?

CELINA: Last week, I had estimates done on my home to have all my drainpipes replaced.

TOM: Hmm. Why did you do that?

CELINA: My house was built in 1944 and we’ve had some trouble here lately with clogs and everything. So, I just decided to go ahead and replace all the drain lines.

TOM: Is that because the – you were getting roots and that sort of thing in the pipes?

CELINA: I don’t think there’s roots in them, no, because we’ve had those – the pipe from the house back to the drain replaced already. This is just the inside pipe. And they’re old and yes, we have had a couple of them to rupture but I just decided to get them all replaced.

However, today, my son told me that all of that is useless if I don’t get the main line coming into the house replaced, also. And I wanted to see what your take was on that.

TOM: Well, we’re talking about two different types of pipes. You’re talking about drainage pipes versus supply pipes. And the supply pipe that comes into the house may or may not need to be replaced. The questions I would have for you regarding replacing steel pipes are: what’s the pipe made out of and are we having any problems with it?

Now, in an older house, you may have the original steel plumbing – steel main-water pipe – coming into the house which, if the house was built – did you say the 40s?

TOM: That’s a super-old pipe that definitely is at risk of breaking.

CELINA: OK, great. So when they come back out to do my plumbing, because they’re doing it in two weeks, I need to ask them to look at the pipe. And that means – because none of the people that gave me estimates even mentioned it was bad.

TOM: Well, I would take a look at that. And typically, in a house, you don’t replace the drain pipes. I’m a little surprised that you’re doing that. Typically, in an older house, when it comes to replacing steel pipes, you end up replacing the supply pipes. And you do the horizontal pipes first because they’re the easiest to access. And you do the vertical pipes that go up through the walls last because they’re the hardest to access. And you can do it in stages.

The first step of a steel-pipe conversion is to do the main. The second one is to do all the horizontals in the basement crawlspace and the third is to do the verticals. And so, typically, that’s what you do in a house that has that kind of plumbing.

You mentioned you had some problems with clogging with the drainpipes but that’s pretty unusual. And I actually have never heard of anyone wanting to replace drainpipes. Typically, they replace supply pipes.

So you might want to get a second opinion on replacing steel pipes and not just take the opinion of the plumber that wants the work.

CELINA: OK, great. Thank you so much.

TOM: You’re welcome, Celina. Good luck with that project. Thanks so much for calling us at 888-MONEY-PIT.