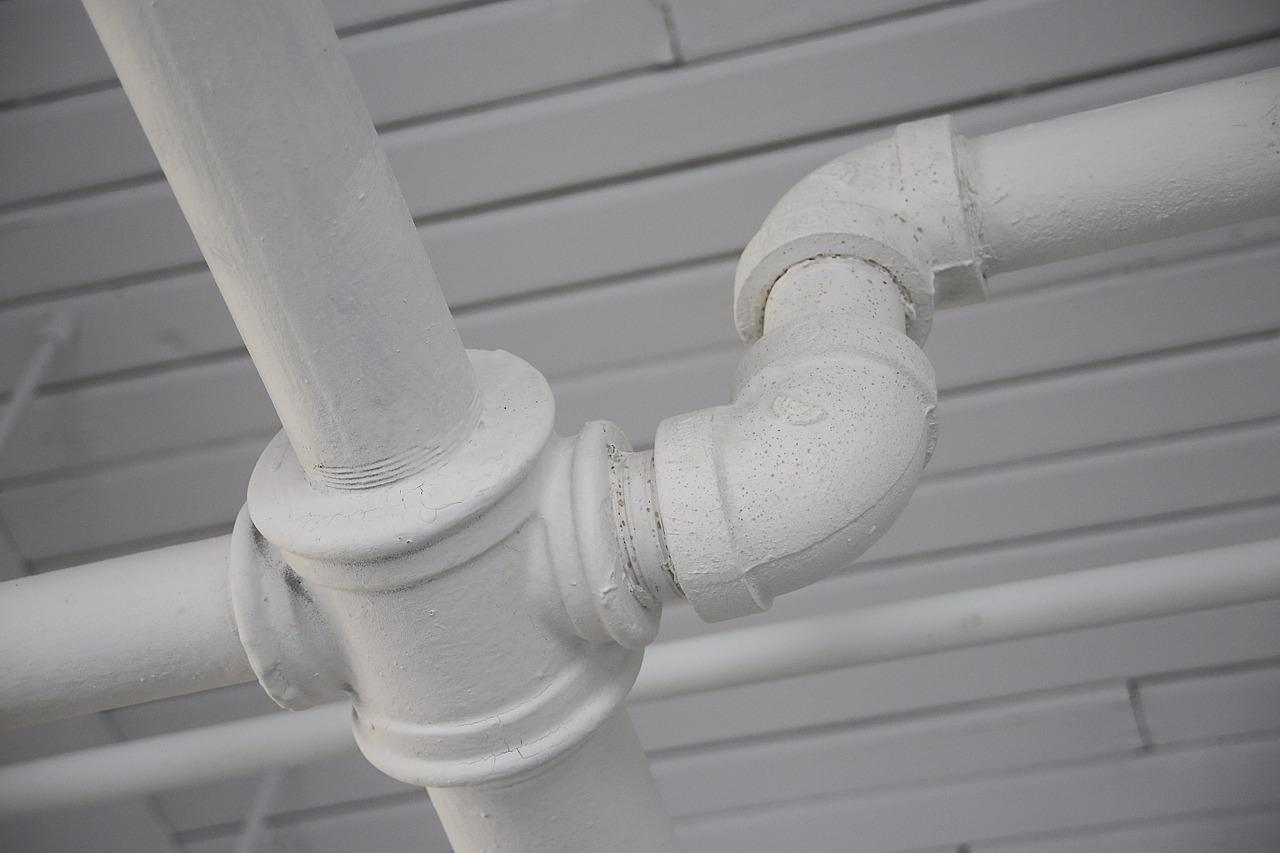 LESLIE: Dave in New York is on the line and has a plumbing question about advantages of PEX piping. What are you working on?

DAVE: I had a couple plumbing and heating contractors go ahead and come give me estimates and now I’m – PEX piping put in. And they discouraged me from it because they were told that it was made with soy oil so that they could put a green label on it. And they already had to replace, in some homes, the PEX piping because rodents had been chewing on the pipes.

TOM: Yeah, I guess I could see that. I mean I can see rodents potentially chewing on plastic pipes. But I will tell you that I have not heard that as a long-term – as a widespread problem. PEX piping is really quite good and enables you do things that you can’t do with copper piping. And it’s just a lot less expensive to install, as well.  So, I don’t think it’s a wide enough problem that I would stop using it. I would continue to use it because of the advantages of PEX piping.

DAVE: But you don’t know if they make it with soy oil or not.

TOM: No, I don’t. But I tell you what, rodents will chew anything. So it doesn’t surprise me that maybe they had some rodent issues with PEX piping. But I don’t think it’s a problem that would prevent me from using PEX.

DAVE: OK. I was just curious to know.

TOM: Alright, Dave. Well, good luck. Thanks so much for calling us at 888-MONEY-PIT.