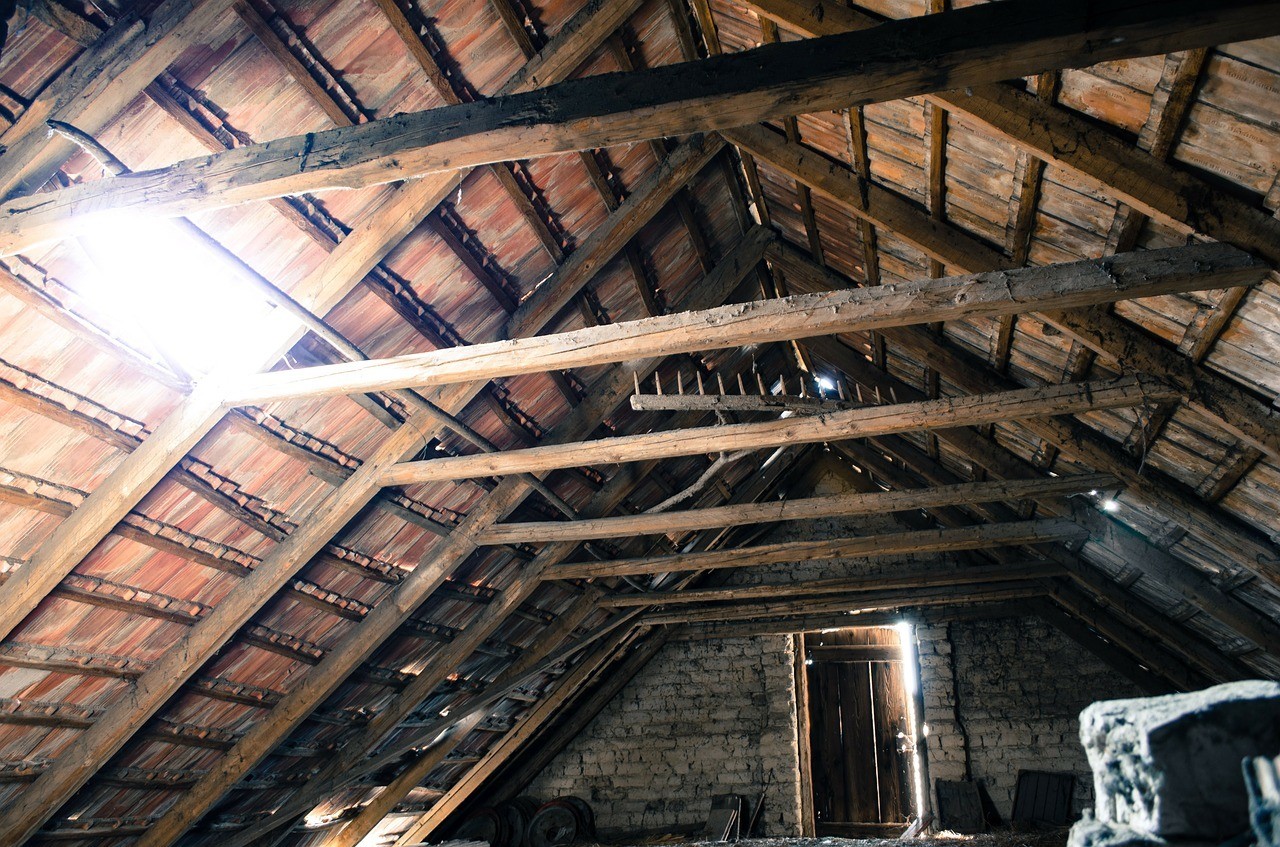 Do You Have Haunted Noisy Attic?

Do You Have Haunted Noisy Attic?

LESLIE: Bob in Louisiana is on the line with a haunted noisy attic. Wooooh! What kind of crazy noises are you hearing from up there?

BOB: Hey, Leslie. It sounds like a compressor coming on. I have searched that place from one end to the other. The house has been empty – been vacant for about two years. It’s my mother-in-law’s home. And we moved furniture out recently. We even had a plumber come out and look at it. When you hear the noise, you can reach over behind the washing machine and feel the pipes and feel the vibration in the lines. I thought maybe somebody had left a compressor upstairs but nothing doing. And it’s adjacent to one of the water heaters. I have three 60-gallon electric heaters upstairs.

TOM: So, you say, Bob, that you feel the vibration in the plumbing lines when you sort of touch them?

BOB: We are on city water.

TOM: Sometimes if you have a bad main valve, you can get sort of a vibration which sounds like a haunted noisy attic as the water forces its way through the valve, especially if it’s not completely open. I wonder if the water company might be consulted in this case and have them check the main valve, have them close it and then completely reopen it.

The other thing that comes to mind that might have nothing to do with plumbing is, because you mentioned this is in the attic, is sometimes with attic ventilation – and I don’t know what kind of vents you have, whether you have ridge vents or soffit vents or roof vents. But sometimes, we’ve seen situations – in fact, in my own kitchen, I’ve got a kitchen that’s a one-story section of the house. And when the wind blows over from a certain direction, I get a noise. It’s not a whistling but it is a very low-pitch kind of hum, almost like a vibration-like sound into that attic. And I know it’s because of the vents. It’s the wind just sort of working their way over the vents and causing a little bit of friction there. And it’s leaving that sound behind.

BOB: OK. I do have ridge vents in it. And so I’ll pay attention to that, too.

TOM: Yeah, it could be the turbulence giving the effect of a haunted noisy attic.

BOB: The main valve is one thing that I had not even thought about. You guys are great.

TOM: Alright, Bob. Well, you let us know if it worked and then we’ll accept the fact that we’re great, OK? But we’re glad we were able to give you some ideas. Thanks so much for calling us at 888-MONEY-PIT.