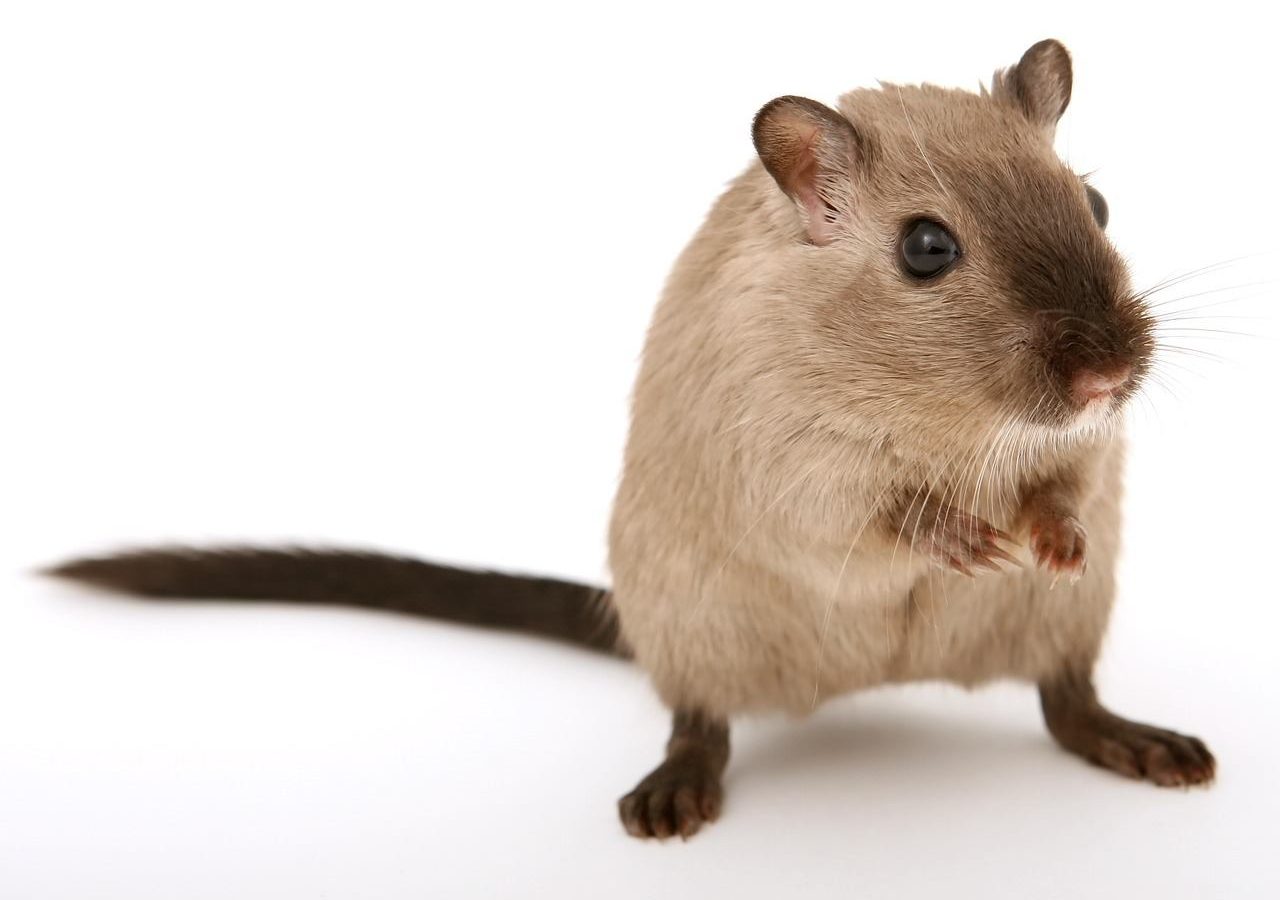 Home » How To Get Rid Of Mice in Your Walls

LESLIE: Greg in Ohio, you’ve got The Money Pit. And unfortunately, you’ve also got a mice infestation. What can we do for you?

GREG: I recently bought a home that was built in 1987. It’s kind of a split-level home. And my wife was hearing a little bit of scratching in the wall, sounds like a mice infestation. And I had taken the vents off and shot the camera down in there and I’m like, “I don’t see anything.” And after about a week of this little scratching, we started smelling a really bad odor. And this happened once. And we’re like, “Oh, OK. Well, the smell is going away.” And it kept happening, over and over, for about three months. And we finally put a camera through the wall and was kind of trying to find out where they were coming from.

GREG: And it seems like they’re coming from the attic.

GREG: Well, in the home, there was a shower put in. And when I’m up in the crawlspace, I notice that the shower is not enclosed on the top as the mice infestation comes through, up to the …

TOM: Right. You mean from the attic down it’s not enclosed.

GREG: Yeah. From the attic up. In the attic. And these mice infestation are crawling in and they’re dropping into the walls.

TOM: Alright. Well, look, the mice infestation is looking for food. Have you hired an exterminator yet?

GREG: No, I haven’t. What I want to do is I want to see if I can seal that off. But my next problem is I have – in this home, I have a crawlspace and it is literally the width of my shoulders.

GREG: So me getting any type of boards up there is going to be a task.

TOM: Right. Now, let me just stop you there for a second. When you say crawlspace, are you talking about the space below the floor or above the ceiling?

TOM: Is this like a flat roof or a very low-slope roof?

TOM: Listen, Greg, let me tell you something. I think – I understand you’re trying to find all the places mice can get in and seal them. But the truth is that you really can’t, because they only need a space about the width of a nickel or a quarter to squeeze in. And just because you found those big gaps doesn’t mean that a mice infestation is not going to find another way into your house.

So I would recommend really focusing on kind of a total-control solution where you have a combination of baits and traps, for example, that are accessible to the rodents. And they’re just looking for food and they’ll feed on them and then they’ll go outside and die. If they’re falling – I think they’re just scampering around looking for that food. They often like to burrow in insulation, too, which is sometimes why you see them in the attic. But you could also go up in that attic, even though it’s really small, and you can toss bait packets up there so that they get into all different corners of the attic, if you can’t physically get there.

If you have pets, you can use a device called a “bait station” down in the lower level, where the bait is inside a container that only the mice can get in but the pets can’t. And then beyond that, you want to make sure that you’re eliminating any easy sources of food for the pets, like any – for example, dog food is a big one. A lot of folks will store those big bags of dog food in the garage or in the pantry and the mice will chew right through that and have a smorgasbord.

So, that sort of thing – fixing up any small holes that you find around the foundation perimeter, eliminating nesting sites like firewood piled against walls and things like that, those are the ways that you reduce the propensity for mice to get in.

I’ve got a post on MoneyPit.com about how to do that. If you go in there and search “how to get rid of mice,” I’m sure it’ll pop up. But that’s what I would focus on, because I don’t think you’re physically going to be able to seal up all these holes that you’re describing, because access is difficult. And even if you did, I think they’ll just find another way to get in there.

GREG: Yeah. I was just – any attic that I usually go up in, it usually has a plywood floor or they’re joist-jumping but …

TOM: Yeah. Now, not always. I was a home inspector for 20 years. Sometimes you just can’t get up in there; there’s not enough room to move around. I’ve got an attic in my house, over the first-story section, which was a – that’s the new addition; it was built in 1901. So that gives you an idea of how old my house is. And I can’t physically get in there.

And so when we did some insulation work a couple of years back, we tore off the roof from the outside and I applied spray-foam insulation. I shot down from the exterior, across the ceiling, and then put the attic back together basically working from the outside. So, sometimes you have to get creative with how you work in spaces like that.

GREG: Yeah, that – I’ll bet that worked out nice.

TOM: Yeah, it did. It was the first time that the – that first-floor section had ever been close to the same temperature as the rest of the house.

GREG: Yeah, well, we have the same problem, 1987 home. The upstairs is not – I just don’t know. It just doesn’t seem like it gets what it needs to get.

TOM: Yeah. And there’s a lot of things that can play into that. Insulation is certainly one of them. But I hope that gives you some direction on the way to try to get these mice under control. OK, Greg?

GREG: Yeah. Yeah, it does. Thank you so much.