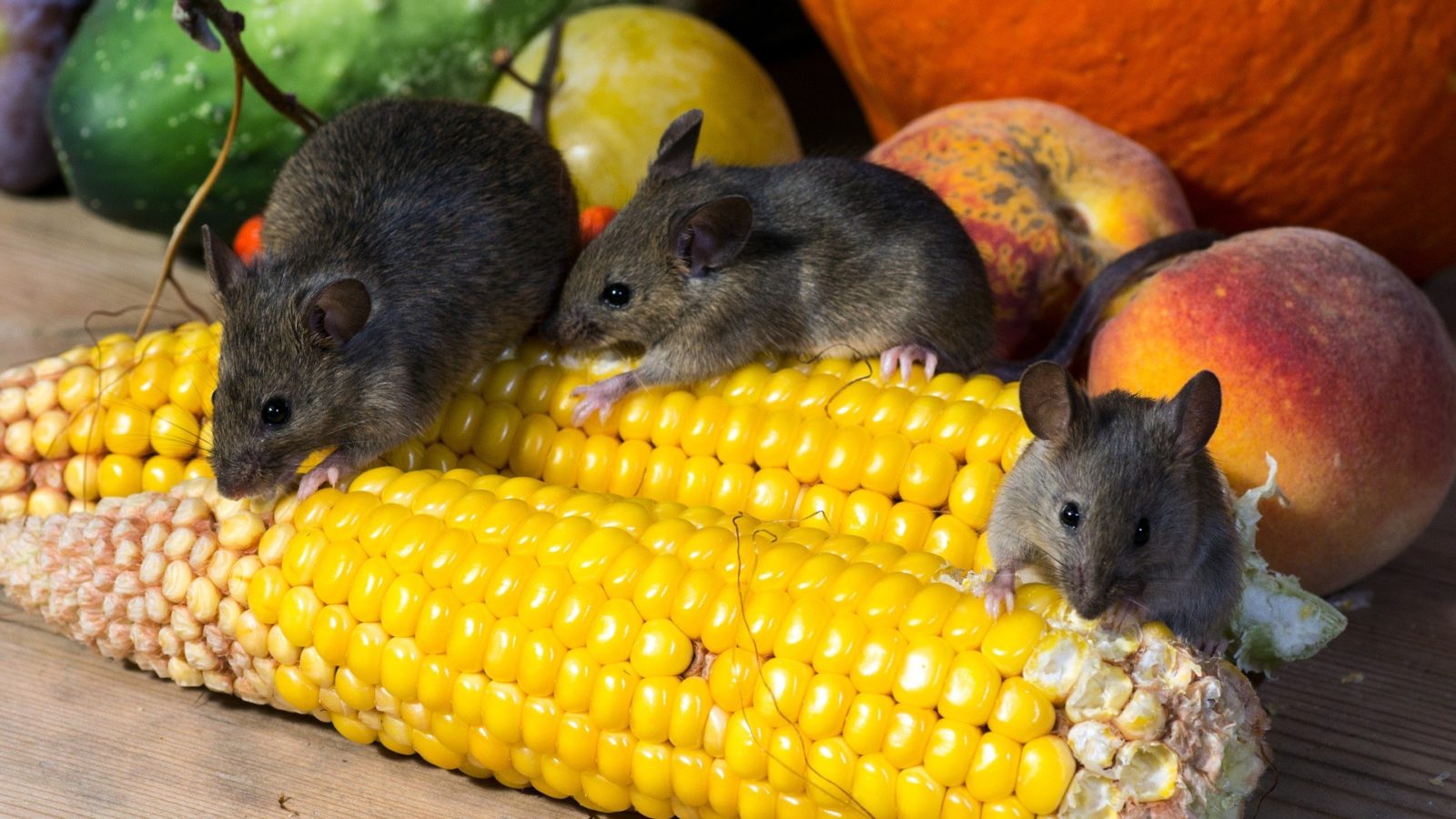 Home » Home Page » Getting Rid of Mice and Rats

LESLIE: Ooh, now we’ve got Catherine from Colorado on the line. Not something we like to deal with: pest control. What is going on with the mice and the rats?

CATHERINE: Well, the downstairs in the house is not finished. So, somehow, they’re getting in downstairs and I see little droppings, different days. So what I’ve been using so far is the – those green pellets of poison? But I’ve heard from a friend that there is a new product out there: the Ultrasonic Plug-In. So I wanted to get information about that, if you would know.

TOM: Yeah. I would skip that. I think that’s kind of junk science. So, I would skip any of those ultrasonic plug-in things.

What you want to do is a couple of things. First of all, you want to eliminate nesting areas. So around the area of your house, if you have firewood, trash cans, debris of any sort that’s anywhere near the foundation, those are nesting areas for rodents. You eliminate those. Secondly, you plug up any openings in outside walls of that house. Now, mice need something the size of about a quarter or even less to get in, so any openings should be plugged.

Inside the house, you want to make sure that there’s no food for them. So, a lot of times, people will make mistakes by providing food when they don’t realize they’re doing it. For example, I had a friend who used to keep her pet food in the garage and it was a big sack, 50-pound, whatever it was, bag of pet food. Never really even noticed that the mice had dug themselves a nice, little front door for this that wasn’t obvious. And they were just getting a big meal every single day from the pet food. So, look for things like that where food is being left out for them. Moisture is also very attractive to rodents, so water that collects at the foundation perimeter can bring them in.

And inside the house, I think you’re doing the right thing using the baits and the poisons, because that’s – they’re very effective with most of the baits today: for example, the d-CON. One hit of that, so to speak, it takes them out. I mean it’s just one and done.

So, I think all those things together is what’s going to control and reduce the rodent population around this house.