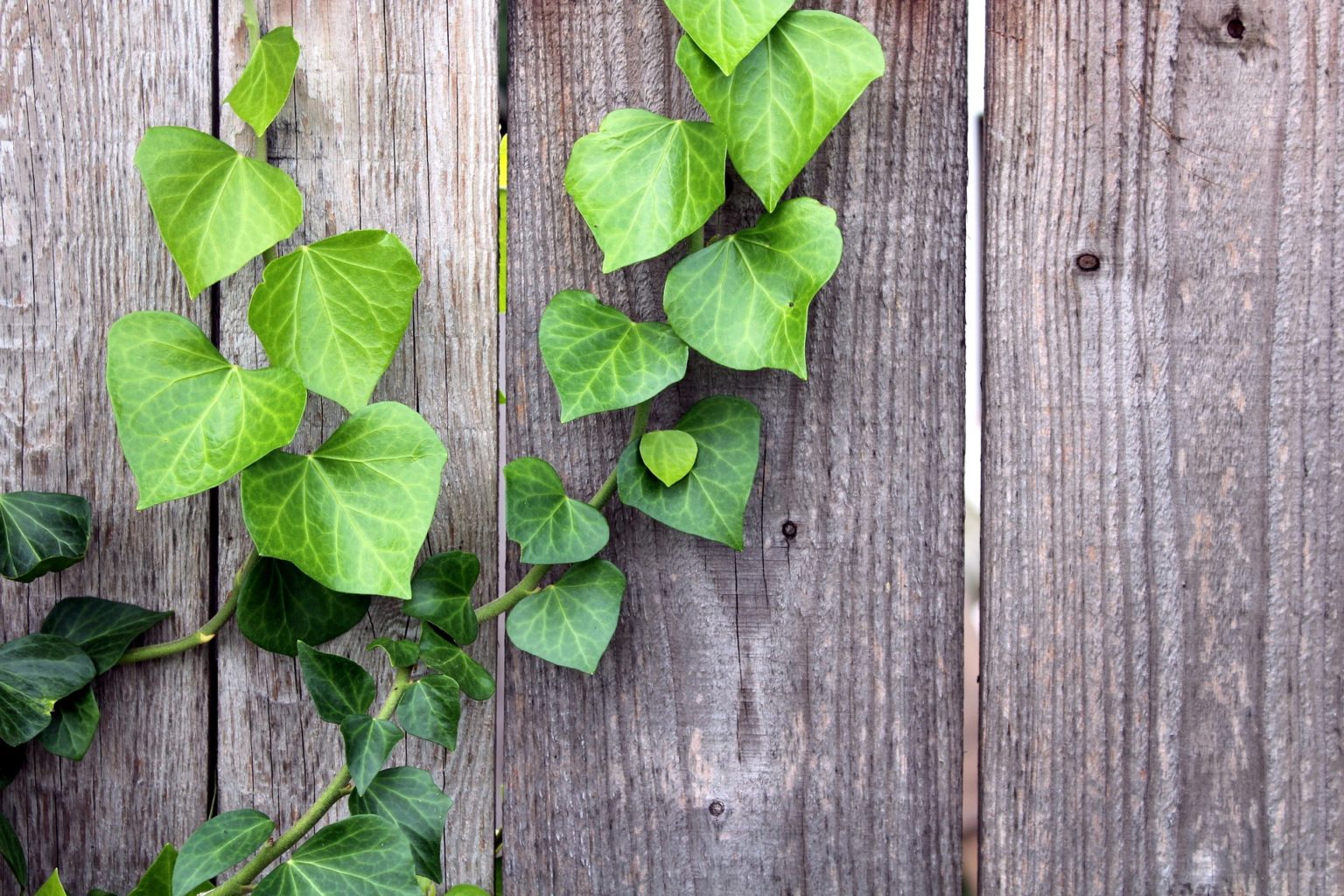 How to Remove Ivy from Your House and Yard

How to Remove Ivy from Your House and Yard

LESLIE: Well, ivy can look beautiful and really distinguished when it’s growing up an old stone wall. But the truth is ivy can do serious damage and it’s actually really tough to get rid of.

TOM: That’s right. Ivy can destroy masonry walls, it can harbor wood-damaging carpenter ants and even kill trees. There is a solution, however, and with us to talk about just that is our friend, Roger Cook, from TV’s This Old House.

ROGER: Welcome. Did you know one of my first jobs was pruning the ivy around the windows at Harvard University?

TOM: Is that right?

ROGER: Well, it’s all gone now; they took it all down. They got it all off their building.

TOM: There should be a plaque there with your name on it, don’t you think?

TOM: But a little bit of ivy can be attractive and that is what we think of when we think of high – when we think of the Ivy League colleges, like Harvard and the beautiful ivy growing up a stone wall. But the truth is that ivy can really get in and certainly damage not only masonry but even wood, more particularly.

ROGER: It’s aggressive. You have to understand that that’s its nature. And it climbs and it grows and it just keeps going. And it’s not going to stop until you interfere with that cycle.

TOM: Because ivy really has no natural predators, does it?

ROGER: Well, not predators. It’s just – it’s aggressive; it’s just going to grow. It grows great in this climate and it just grows and grows and grows.

ROGER: Well, they’ve found that it can hurt the masonry joints in between brick and block, that it will become a problem over time.

LESLIE: Oh, it’ll start to sort of pick it out. It sucks onto it. I’ve seen it when you’ve started to take things down and you almost see a webbing shadowing of the base.

ROGER: Right. It’s a tendril on this particular plant that literally attaches itself. And if we could ever find out what that glue adhesive is

TOM: That’d be the next, best super glue.

TOM: Now, if we are removing it from wood siding and we have all those tendrils that are sticking behind, how do we make sure that there’s no seeds, so to speak, that’s going to sort of regrow? How do we actually cut off the water supply? How do we stop it from coming back up again?

ROGER: Cut it right at the base.

TOM: And then once you do cut them and pull it down off the building, do you have to physically sand away all those leftover tendrils?

ROGER: Sometimes you do. I would wait a season to see if they break down. But one important tip is when you’re pulling the vine off a tree, you’ve got to be very careful, because you can literally pull a branch down on yourself.

And when you’re pulling it off a house or a building, you want to take it and go up from the top and peel down. Because if you stand at the bottom and try to pull, if it’s underneath a clapboard or something like that, you could literally pop it right off the house.

LESLIE: Because it’s so firmly attached.

ROGER: Because that’s the way it grew up; it grew up underneath. So if you go at the top and start peeling it down from the top, it comes off easily without pulling the – anything off the building.

LESLIE: Now, what about when you’re applying an herbicide to an ivy plant? I understand you have to do it in a method very different from a spray application, just so it’ll actually work, right?

ROGER: Well, it’s much easier to take a brush or a foam paintbrush, mix up an herbicide in a can, attach that brush to a long stick. Then you can dip it, go along and just treat the leaves of the ivy. Because usually, they’re in a plant bed and if you go spraying with an herbicide in a plant bed, you’re going to have problems. And this allows you to hit those new leaves; just coat them really quickly as they come up.

TOM: And Roger, if you are peeling the ivy down from your house, say, starting at the top and working down, that can be quite dangerous. Any tips for making that a little bit safer?

ROGER: Yeah, always use a ladder with the stabilizers on the side. It really helps keep you secure. Always have someone with you when you’re up on the ladder.

TOM: Now, that’s one of the large, U-shaped brackets that extend beyond the ladder and make it really hard for it to sort of wobble.

ROGER: Right. And while you’re doing that, you may be able to take a scraper or something and try to get rid of some of those tendrils and see if they come off easily when they’re green. Sometimes, when they dry on, they’re even harder to get off.

LESLIE: So is there a better time of year to sort of attack this removal, based on its growth cycle or just whenever you feel motivated?

ROGER: Whenever you’ve got a few hours to spend on the top of a ladder, go for it.

TOM: Roger Cook from TV’s This Old House, great advice. Thanks so much for stopping by The Money Pit.

ROGER: Good luck with your ivy.

TOM: And I think we’re going to talk to Harvard about that plaque.

LESLIE: Alright. You can catch the current season of This Old House and Ask This Old House on PBS. For your local listings and a step-by-step video on Roger’s ivy-removal tips from Harvard University, you can visit ThisOldHouse.com.

TOM: I’m pretty sure the plaque is there but it’s covered by ivy.

How to Solve House Mold