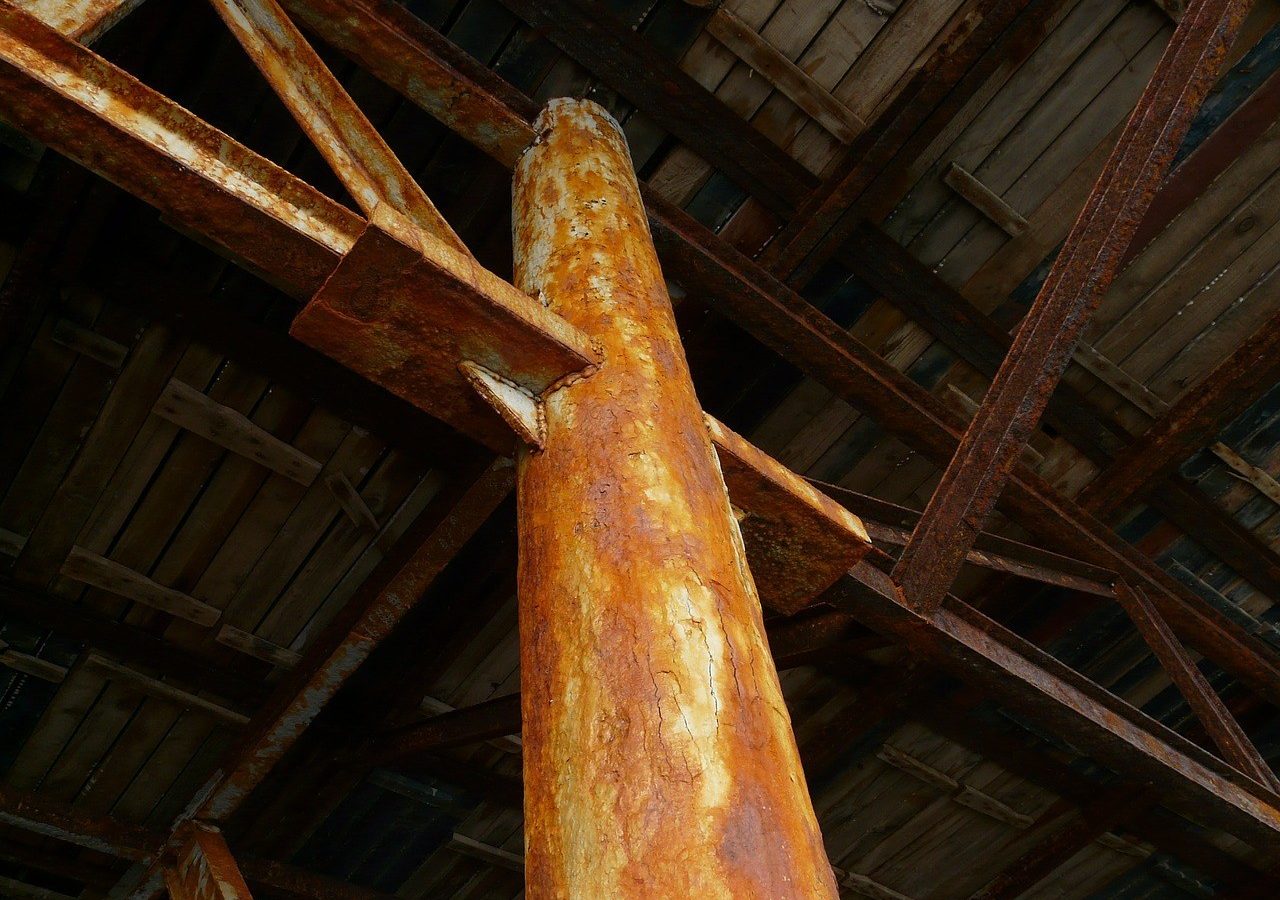 How to Paint Rusted I-Beams

How to Paint Rusted I-Beams

LESLIE: Now we’ve got Roland in North Carolina on the line who needs some help removing some rust. What can we do for you today?

ROLAND: I have some exposed I-beams in my basement that support a poured-floor garage above. And during construction, obviously they experienced some rust. And they’re 20 feet long, 12 inches high, so I’ve got about 400 square feet, if you will, of rusted steel. And I’m looking to paint them or finish them off a little bit.

And I was looking at the Rust-Oleum products and figuring I would go through 15 or 20 cans just to cover that amount of space. So I was wondering if you guys had a better idea and how much prep I should do. Should I just – they haven’t rusted since the house has been finished but it does have a coating of rust on there. Is there a better way? And how should I be concerned about prepping them before painting?

TOM: Well, a light sanding would be important to remove any of that loose rust – that loose surface rust. And it’s not deep; it’s just on the surface.

TOM: And then using a Rust-Oleum primer would be the next step. Not the surface paint but the primer. Now, instead of using individual spray cans, why don’t you buy the gallons of Rust-Oleum and rent a sprayer if you have to: a paint sprayer from a rental yard? It would make it super-easy.

LESLIE: Yeah. Plus, you’re inside and using a can of spray paint is not going to make you feel very well and it’s certainly going to make the house stink up a storm. While certainly easy for application, it’s not really the best approach for an interior project. If you’re using regular paint through a sprayer – as long as you protect everything and cover up your ceiling from overspray and the floor, et cetera – you’re going to be in great shape.

TOM: What I like to do is to try to depressurize a room when I’m spraying in it. So how would you do that? Very simply. You’d open up a window, stick a window fan in it, make sure it points out and then open up another window or door on the other side of the room and get some cross-ventilation. This way, you’re always moving the air outside the house, replacing it with fresh air.

ROLAND: Sounds good. Is there any concern with the rust coming back through?

TOM: Not if you prime it. If you don’t prime it, it can definitely come right through. But if you prime it, especially with a rust-inhibiting primer like Rust-Oleum, it’s going to kind of lock that in place. And as long as you don’t have any kind of serious leakage or something like that, I don’t expect it to come back through.

ROLAND: Super. Thank you so much.

DIY Shouldn’t be Dangerous: How to Find Safer Paint Strippers

How to Paint: Five Steps to Perfect Results

How to Paint a Room | Video

How to Repair Peeling Paint on Metal Door

How to Remove Paint from Doors

Peeling Paint: How to Stop