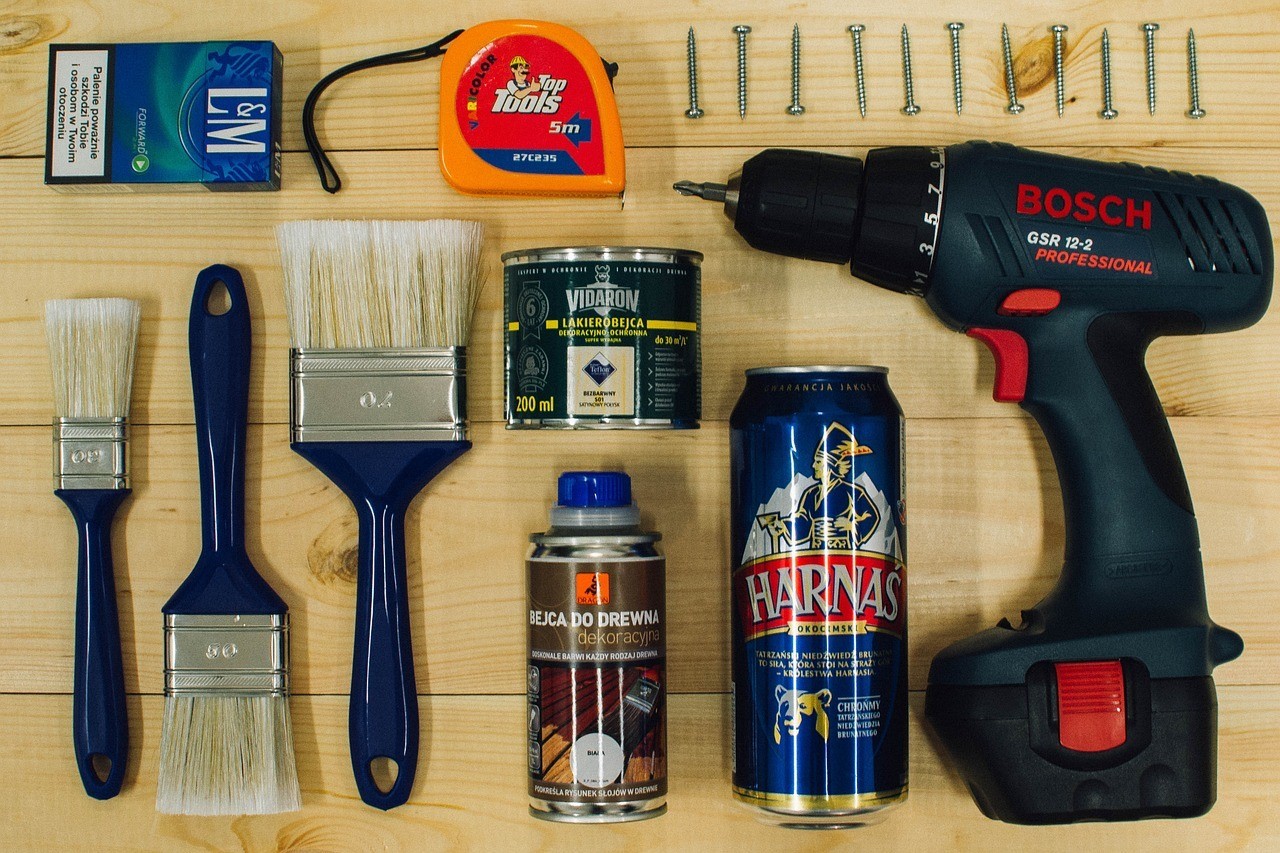 Peeling Paint: How to Get Paint to Adhere to Steel Siding

Peeling Paint: How to Get Paint to Adhere to Steel Siding

LESLIE: Rich in Illinois needs some help with getting paint to adhere to steel siding. Tell us what you’re working on.

RICH: I’m working on a house that I’ve been living in since 1988. And the bottom four sections of my steel siding keep peeling. It’s like a 30-foot-long piece. Each piece is 8 inches wide. And it has a wood-grain pattern on it; looks like it’s been stamped. And every two years, I approach this project. First time, I took a wire brush to it and knocked all the loose off and primed it. And two years later, I was doing it again.

And every year, I try a different method to get paint to adhere to steel siding. I tried a wire wheel on a drill. Last year, I took an air compressor and a hose and a drill and a wire wheel and went down to the bare metal.

RICH: And went to the paint store and they gave me some primer and some paint. And seemed like everything I try – I wash it with paint thinner sometimes before I do it. Sometimes I just use soap and water. I always make sure it’s a nice, dry day – about 80 degrees – when I paint it. And it seems to always come back about every two to three years.

I know it should be replaced but I kind of like the siding. But it’s steel and it’s – the company is no longer in business now and so the warranty is up on it.

TOM: And there’s different qualities of steel. So even if it had a rust-resistant finish on it, it could have just worn off. And I wonder if whatever process they used is what’s causing the problem of getting paint to adhere to steel siding.

TOM: What I would do – I mean if I was priming it – and you may have done this already. But what I would do is I would use same manufacturer’s primer and paint. So, for example, I don’t think you can go wrong with Rust-Oleum. That’s pretty much one of the best metal paints of all.

Now, Rich, there’s one other piece of advice that we could offer you on this and it comes from a process that’s very – that’s done very often when people work on cars. There’s a product called Prep-Sol – P-r-e-p-S-o-l. And it’s a solvent that’s designed to be applied to bare metal before the primer. You might want to look that up as – I don’t know what – you said you were using a solvent. I don’t know if you were using mineral salt – mineral spirits or something like that – but this is specifically made for it. Just Google it. It’s called Prep-Sol – P-r-e-p – S-o-l. And it’s a cleaning solvent.

TOM: You apply it with a rag. Use a clean cloth and you apply it – you soak it in with the cloth.