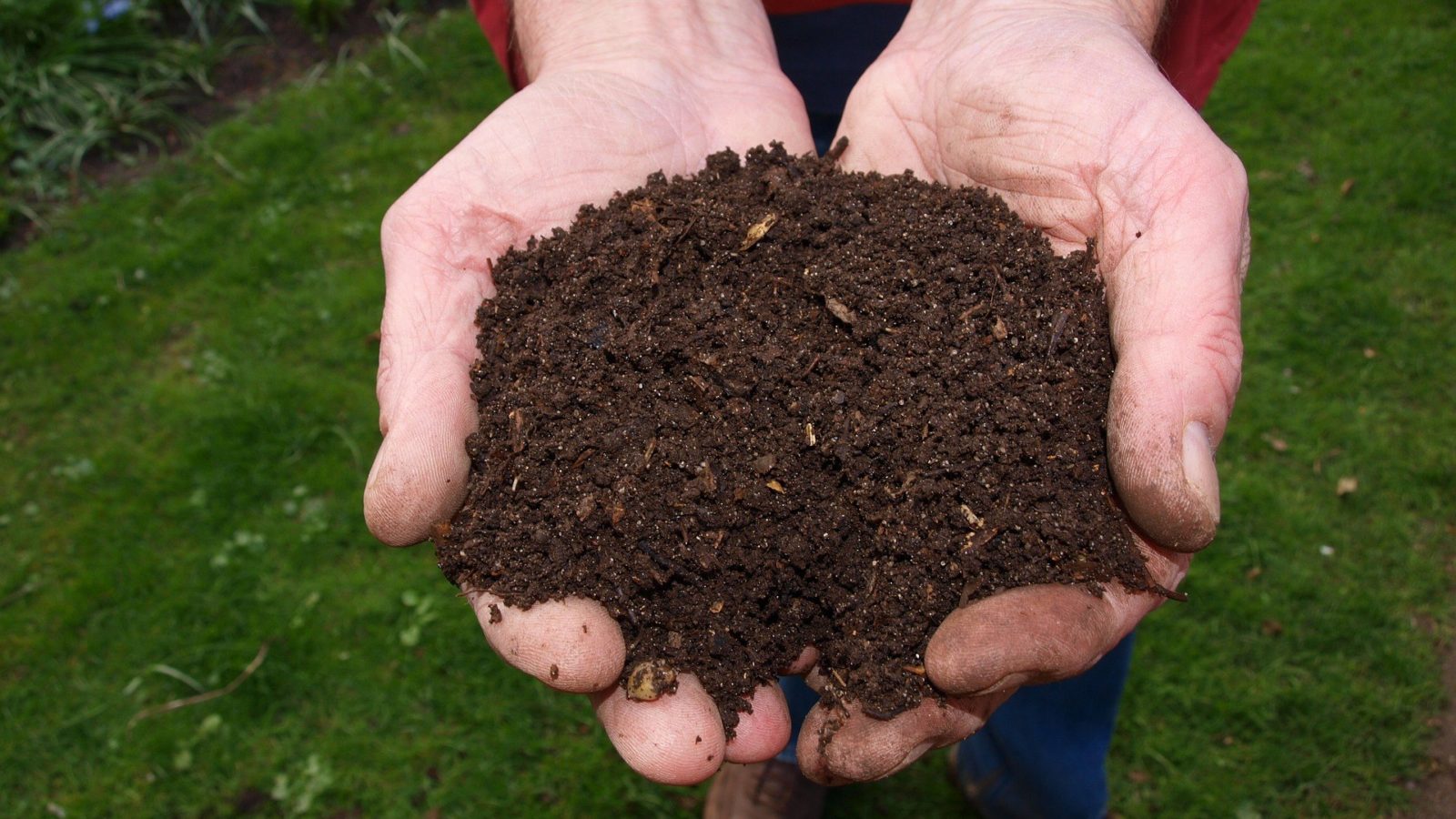 How to Make Compost Tea

Home » How to Make Compost Tea

How to Make Compost Tea

LESLIE: Well, you’ve heard us tout the benefits of making your own compost. It really is a great way to reduce the organic waste from your home and of course, come up with a rich fertilizer for your yard.

TOM: Well, now there’s another method of composting that can get the nutrients to the soil quicker and it might just be your perfect cup of tea. In fact, it’s actually called “compost tea.” And here to tell us how to brew a batch is Roger Cook, the landscape contractor on TV’s This Old House. 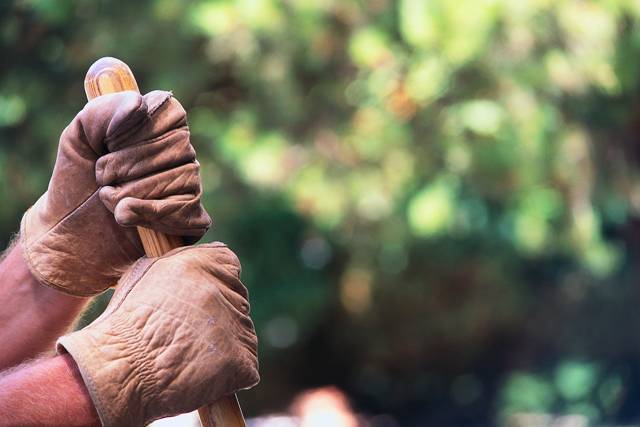 ROGER: What flavor do you want, Tom?

LESLIE: Oh, I don’t think I want to drink this.

ROGER: Compost tea is simply taking a bag of compost, suspending it in a 55-gallon drum and aerating that water so that it takes all the nutrients out of that finished compost.

TOM: So it’s kind of like brewing a cup of tea except you’re just putting the compost into the water until it sort of transfers to the water?

ROGER: Right. All the good nutrients – the micronutrients, the mycorrhizae – everything great in that compost is now in a liquid form.

LESLIE: So you can spray it and put it where you want it? Is that the goal here?

ROGER: You can spray it, you can put it in a watering can. Any way you can get it on the plants, it’ll work.

ROGER: You can – right. You can make or buy the compost. It has to be finished compost, which means it’s heated up and killed all the bad stuff in the soil. Then you use that to make the tea.

TOM: Now, what’s your recipe for compost tea? You start with carbon-rich browns, for example, as a beginning?

ROGER: Brown is leaves, wood, small pieces of wood, bark. And green is all – usually always the grass.

TOM: Ah, so you have to really look up the right recipe and make that (inaudible at 0:25:26). Now, what’s the reason that you might choose compost tea over straight compost? Does it get to the roots faster?

ROGER: It’s available right away. As soon as it gets there, it’s instant and it just gets into the soil and helps the soil without having to physically either spread compost on the top and letting it break down and get in the soil or using an aerator first and then putting compost on. It’s an easy way to get all the nutrients to the lawn. There’s some major universities who have switched to using compost tea and they no longer use any form of fertilizer.

LESLIE: Hmm. So now you’re saying take the browns and the greens 2-to-1, put whatever additive in it. And you’re saying put it in a mesh sack and suspend it in a 55-gallon drum?

ROGER: Right. Just like putting a tea bag in a cup, only the cup is a 55-gallon drum. And you put an aerator like that, like you would have in a fish tank.

ROGER: And that bubbles and that makes all the nutrients come out of the bag and into the …

LESLIE: So now you’re taking the 2 parts brown and the 1 part green. Is this the leaves and the grass? Is that in their raw state, like I’ve just picked them up off of my lawn and then putting them into this compost-tea contraption?

ROGER: No, they’re going into the bag as a finished compost product, which means they’ve been blended together, they’ve sat and cooked, which means they’re heated up and killed all the bad weed seeds inside it.

TOM: And once you put it in the barrel, how long do you have to kind of steep the tea, so to speak?

TOM: It really is a quick way to distribute it.

ROGER: And because it’s in a liquid form, it reacts instantly with whatever you’re putting it on. You get results from vegetables, lawn, even flowering plants.

TOM: So besides lawns, what else can you use compost tea on? And would you ever maybe choose to use it as sort of an emergency shot of fertilization to something that maybe wasn’t doing well, because it does get in so quick?

ROGER: I would, absolutely. Anything that was discolored or wilt-y or something, this would be a great product to hit it with to try to revive it right away.

LESLIE: It’s like a vitamin B-12 shot for the celebrities.

TOM: So brew it for the specific plant that you’re trying to serve.

TOM: Good advice. Roger Cook, the landscape contractor on TV’s This Old House, thanks so much for stopping by The Money Pit.