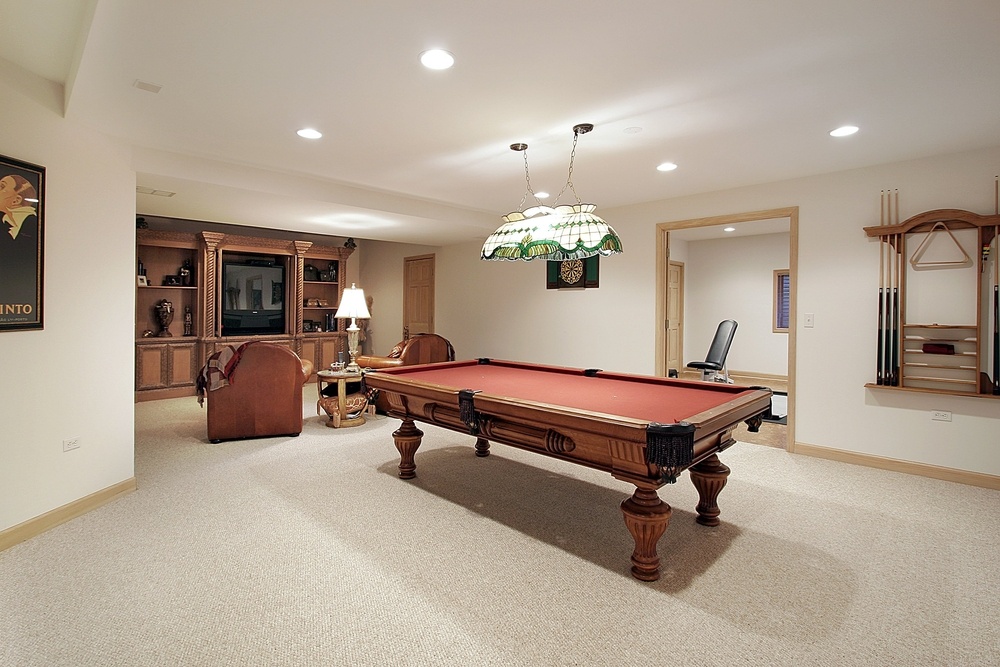 Getting Rid of Odors From A Finished Basement

Getting Rid of Odors From A Finished Basement

LESLIE: Heading out to Delaware where Ed has got a problem in the basement and some sort of mysterious odor. What’s going on down there?

ED: I purchased a home back in 2015 of August. And about three months into it, I lost power in the basement and it turns out I had some moisture in the electrical outlets. So, those outlets have since been closed off and I was told I had to get them rewired. But apparently, there was some moisture coming in somewhere.

But ever since I purchased the home, I’m – there’s this odor that radiates from the basement and it’s just like a chemical odor. And it comes upstairs and literally gets in everything that’s – the clothes and everything. It goes with you to work and it stays in the clothes. I just can’t seem to get rid of it.

TOM: Is the basement unfinished, Ed?

ED: No. Unfortunately, it’s finished. It has paneling against the wall.

TOM: It has paneling?

TOM: And does it have carpets?

ED: Half the basement has carpet, yes. And the carpet seems dry and everything, so I was hoping it was something radiating from the carpet. But that seems to be OK. So my next option is basically to get a waterproofer in here and potentially have the basement gutted and finished, seal the walls.

TOM: You don’t want to do that. So, I do think that most likely source of the odor is simply dampness. And because it’s partially finished, the materials can – when they get wet, they can also hold bacteria and that can cause an odor. The carpet is absolutely terrible. That will hold dust and dust mites and dirt and can really contribute to the smell.

But the solution is never, ever to call a basement waterproofer. Those guys generally install one kind of system and one kind of system only. And that’s a series of drains and pumps that pump water out. But your problem can be easily resolved by doing two things. Number one, improving the drainage condition of the foundation perimeter. So that means adding soil where it’s flat, sloping it away from the walls and that sort of thing. And secondly and even more importantly, looking at the gutter system, making sure the downspouts are clean, free-flowing and extending from the foundation perimeter at least 4 to 6 feet. So those two things will reduce the amount of moisture that collects at the perimeter. And that will reduce humidity in the basement and certainly reduce any chance of flooding.

Once that’s done, I would probably also opt to install a dehumidifier in the basement. And I would put in a good-quality dehumidifier, such as a dehumidifier from Santa Fe. They have some nice units that hang from the ceiling that really do an effective job at pulling moisture out. And you can set up that drain so it basically drains outside or to a condensate pump, so it’s not like you’re going to have to empty a pan of water now and again.

Then, at some point you’re going to have to decide what you want to do with that basement. I can’t tell you how many times I’ve seen paneling pulled off to find lots and lots of mold behind it. And that may or may not be the case there. But I think if you reduce the moisture in that basement, then I think you’ll find that a lot of the odor will dissipate.

ED: OK. And as far as the electrical outlets in that basement containing a little bit of moisture …

TOM: Condensation. It’s all related; it’s all the same issue. You’ve got a lot of condensation there.

TOM: Take a look at MoneyPit.com. There’s a good article, one of the most popular ones on the site, about how to solve basement-moisture problems and flooding.

TOM: Alright. Good luck, Ed. Thanks so much for calling us at 888-MONEY-PIT.

Get Rid of Musty Smell in Basement