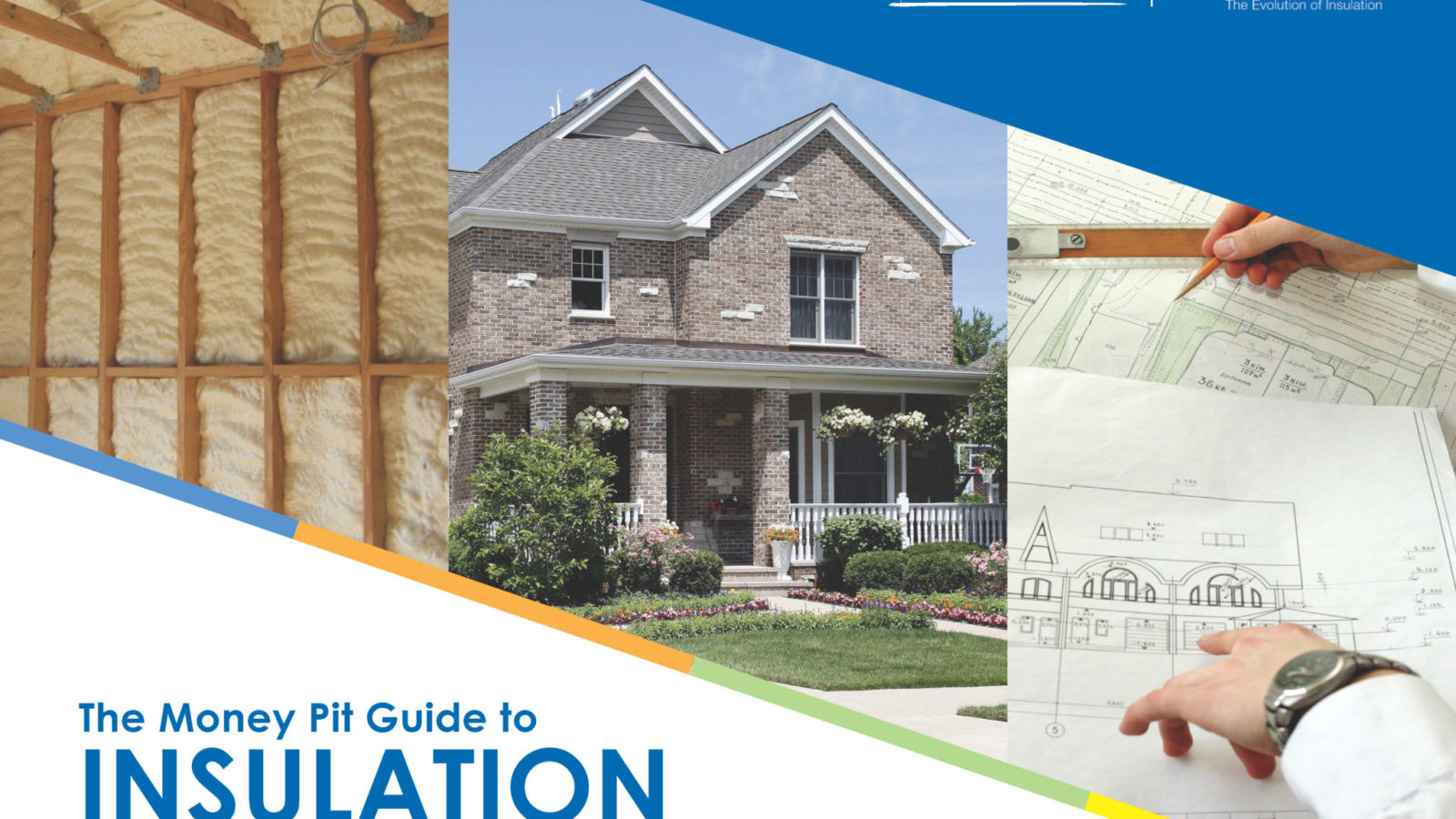 DIY or Go Pro?  If you want to tackle a project yourself, we’ll be the first ones to cheer you on. But how do you know when hiring a pro is the best way to go?  We’ll tell you how to think it all through before you pick up a hammer. Plus…

Plus, answers to your home improvement questions about, hiring an architect for addition project, installing ice & water shield under roofing, realign doors, getting estimates for a painting project, best options for a covered patio roof.