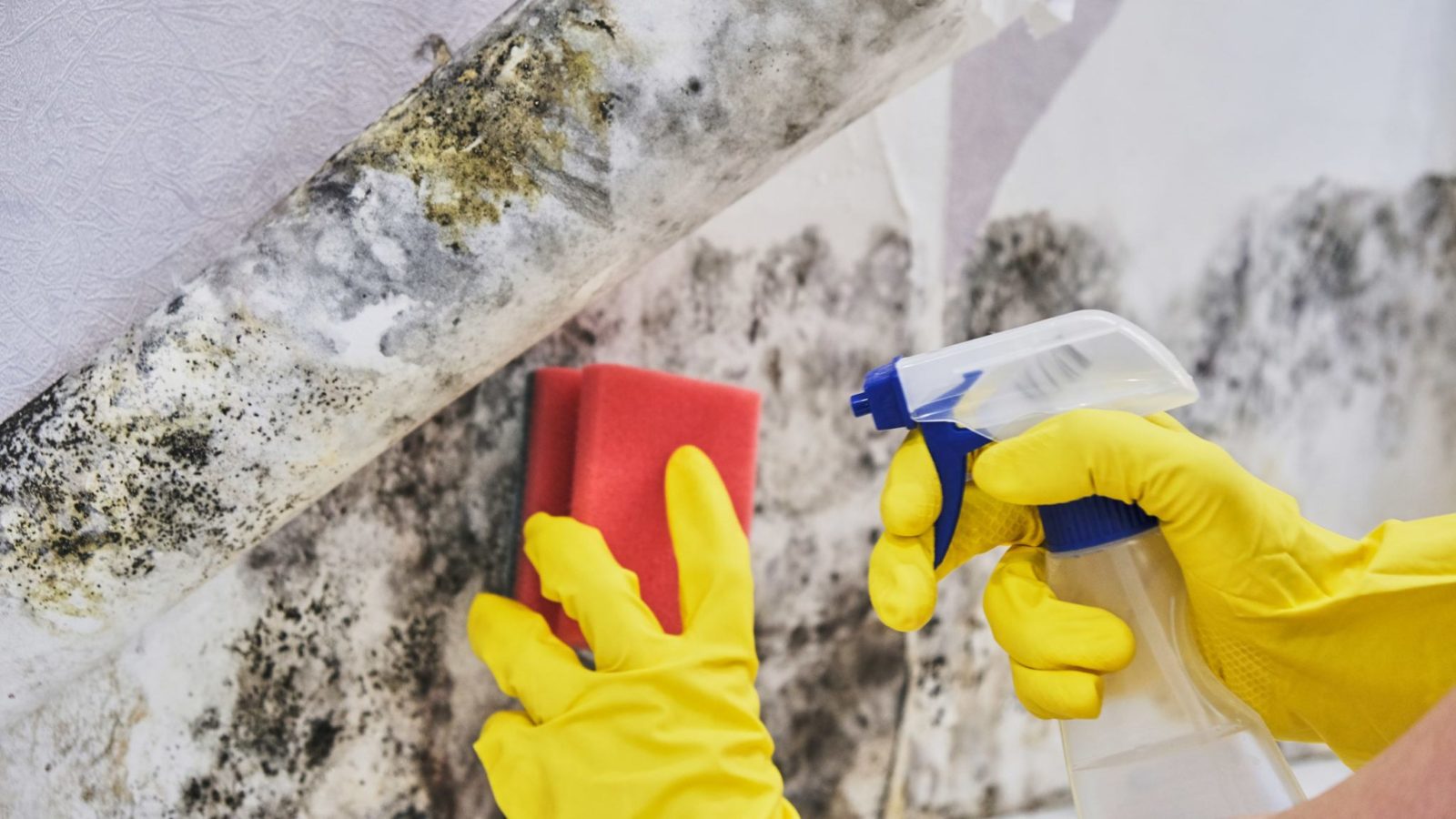 And with all the concerns now about viruses it’s a good time to think about the products we to disinfect our homes, because all disinfectants are not created equal.  We’ll share tips on a product that is hospital grade and earth friendly.

And if you are planning some for some early Spring plants, mulch is a great insulator – but put on too much, and you’ll suffocate the growth.  We’ll walk you through the best practices, in a little bit.

Plus, answers to your home improvement questions, should you purchase a service contract for your water heater, how to remove wall paneling, repairing a burn in countertop, building raised beds, choosing an efficient AC unit, clearing drains of clogs.