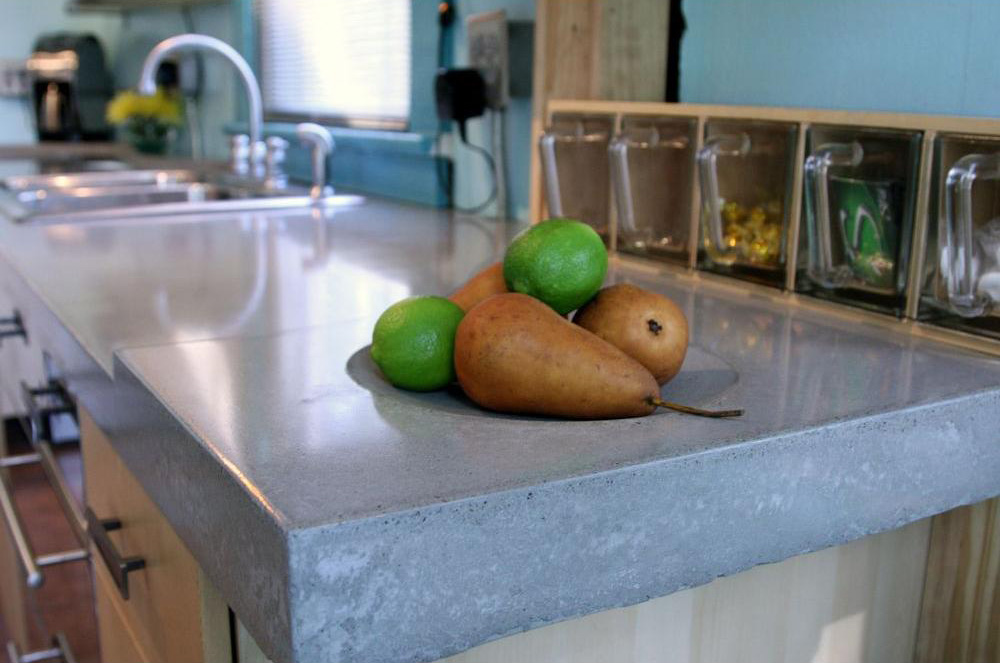 Kitchen countertops are often the most heavily used work surfaces in the home. But did you know that with a few changes, you can make those surfaces work harder for you instead of the other way around? Tom & Leslie share THREE ways to improve countertops to make them easier to use, including how to build a concrete countertop. Plus…

Ideas for an Affordable Kitchen Remodel

How to Build a Concrete Countertop for Outdoor Kitchens | Video