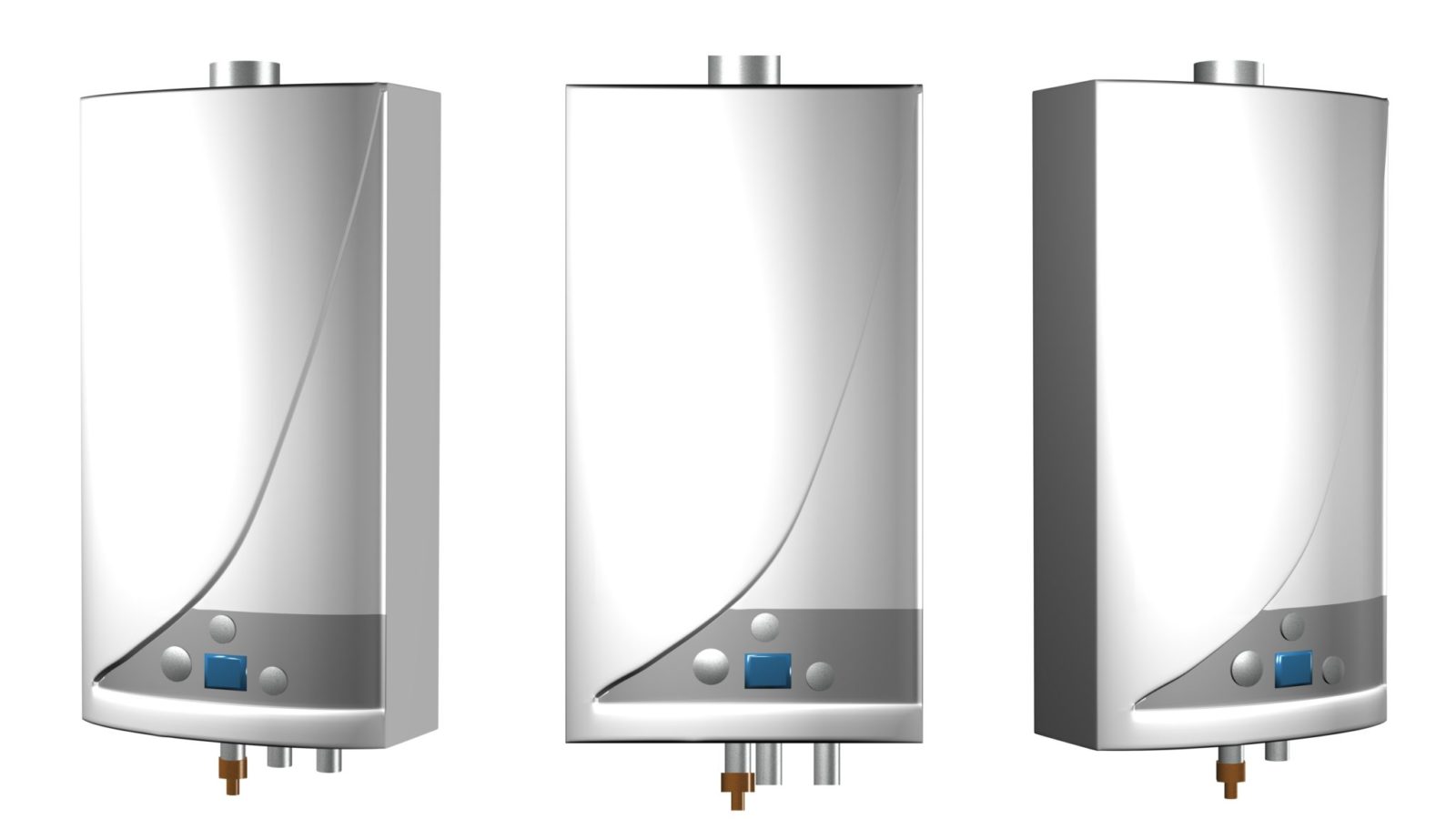 LESLIE: John in Maryland is on the line with a question about a direct vent tankless water heater. How can we help you?

JOHN: Have a gas hot-water heater right now that vents up through – it’s not really a chimney stack but it’s, you know, the sheet-metal pipe. And that takes up a lot of space in a bathroom I have and I’d like to kind of eliminate that. And I was wondering if there are any side-venting gas water heaters, similar to how they have some high-efficiency furnaces that sort of vent out of the side of the house. I was wondering what you guys’ opinion on are – of gas water heaters that might do the same. And that would allow me to get rid of that unusable space in my bathroom, for renovation.

In fact, that’s one of the things that makes them so cool is that they’re so small and they’re so easily vented that you can pretty much put them anywhere. So, I think your solution is a directly vented tankless water heater.

TOM: Well, there’s rules about where you put a direct vent tankless water heater. Like, for example, there has to be so many feet away from a potentially open window and that kind of thing. And it has to be so far off the ground so it doesn’t get covered with snow – the vent doesn’t get covered with snow. So there are some basic rules about where you put in a direct vent. But as long as you follow those then no, there’s no issue about them getting blocked.

JOHN: Great. Alright, guys. Thanks a lot for your help. Love your show.

TOM: Oh, thank you very much.