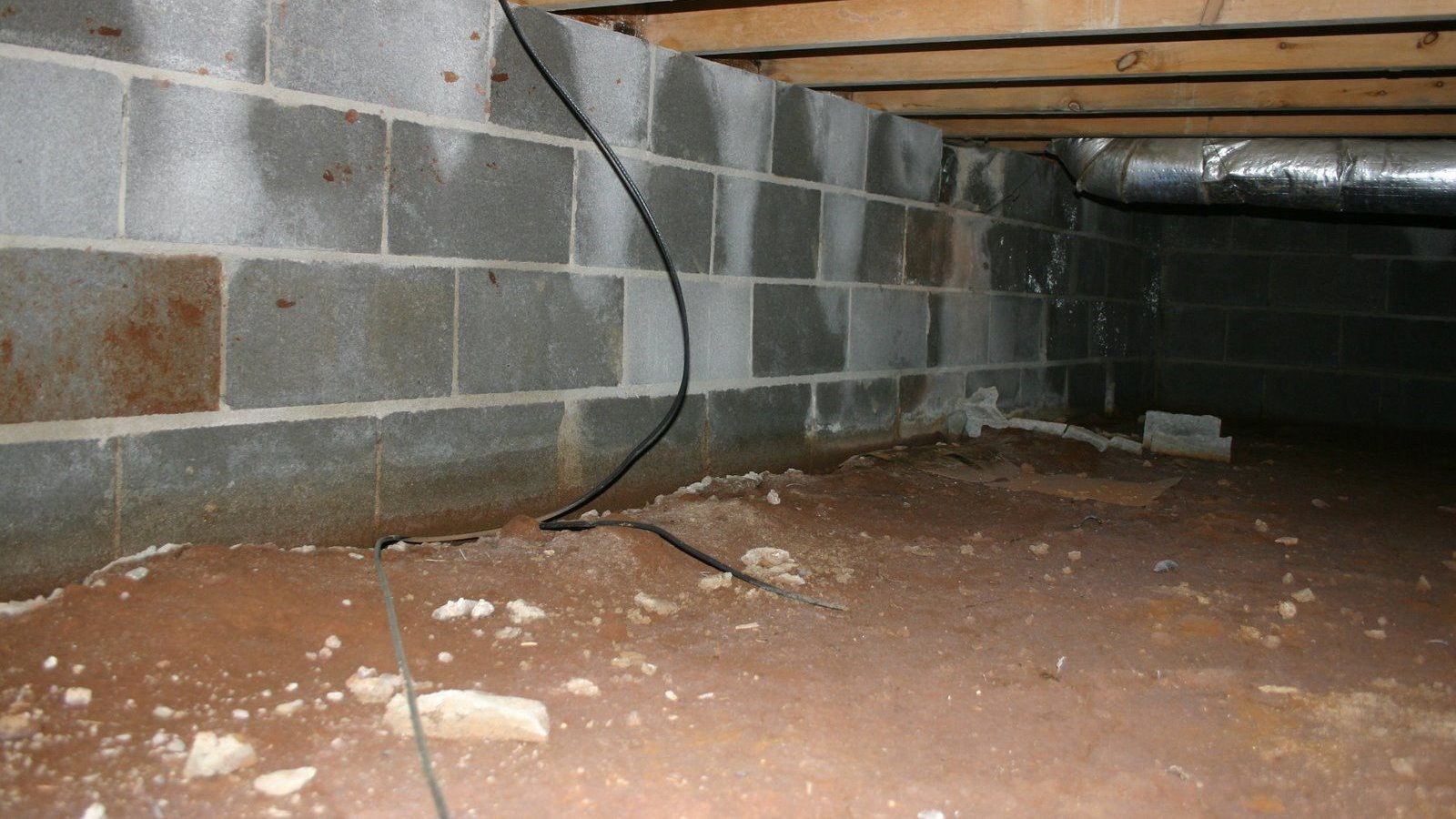 I heard Tom mention on one of your radio programs that Wave Home Solutions had a product which pulled a small amount of conditioned air from the upstairs down into the crawl space and at the same time expelled an equal amount of crawl space air to the outside.  Since I heard Tom say that I have done some research and found another company that offers a similar product, EZ Breathe.

Both companies charge between $1500 to $2000 uninstalled.  I have also read reviews that are mixed some saying it works and some say it doesn’t.  This is a lot of money to spend on two fans and some ducting especially if it may not perform.  Do you have an opinion on these systems and, hopefully, some experience with them?

I have no experience installing Wave Home Solutions or EZ Breath systems in my own home, because I never fully believed they would work as advertised.  Initially they seemed promising but I grew concerned that they might only work in limited circumstances, such as where the humidity was less prevalent than in your area.  Time has shown that there are many, many unsatisfied customers so it’s pretty clear they are not the end-all solution they are often portrayed to be.

In your case I’d do the following:

Air Conditioning System for Old House with No Ducts