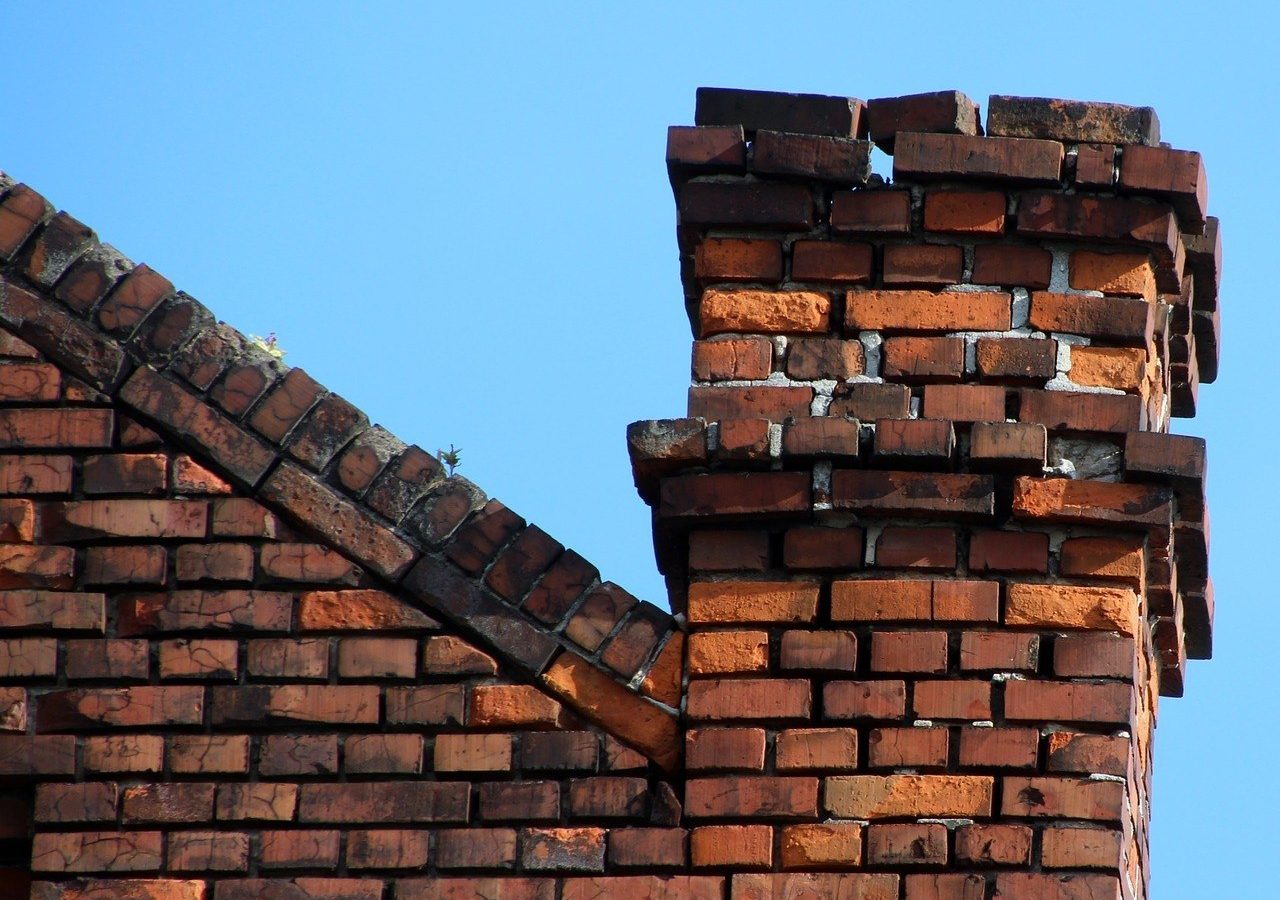 LESLIE: Alright. We’ve got Gail on the line with a question about how to install gas vent.

GAIL: I have a real old house, like 1904. And I do have some chimneys in it with flues. And so I had thought I would use a chimney vent for the gas line but that I would probably have to put a liner in it, like a steel liner. And somebody said that there was another alternative and that was to put a power vent, something across the ceiling of the basement and out a window and not have to use a chimney so – as a vent. So I wondered what your thoughts were on that.

TOM: Well, listen, lining the chimney is actually not that big of a deal for – to convert it so that you can can install gas vent. Because what you do is you’d drop a stainless-steel liner from the top right down. It kind of looks – it looks like a stainless-steel version of a dryer hose, if that makes sense. It kind of expands like that.

TOM: And it gets terminated at the top and then sections are added so that it goes all the way down the bottom and it comes right out the side of the chimney and you hook it up. So it’s really not a big deal for a furnace company or HVAC company to install gas vent like that.

I suspect that adding this power vent is probably a lot more work and more money. And basically, what that is is a fan that has to run all the time. And it would suck the gases off the furnace and then run them sort of horizontally against gravity, because it’s a fan, and push them out the side of the house. Not only are you going to have a motor to run all that time, you’re going to have a vent that goes across the ceiling of the basement and then you’re going to have a vent that comes out the side of the wall. Not the right way to do it. I would line the chimney with a stainless-steel flue, from the top to the bottom, and go with it from there.

GAIL: OK. And I guess one of the questions – I do have two flues coming up on that one chimney. Right now, I have a hot-water – gas hot-water heater – which this goes out without a stainless lining. But I guess they could put a large enough lining to line both flues.

TOM: Well, actually, you would probably bring the gas water-heater flue and the boiler flue or furnace flue together and then run them up the stainless steel. Because, honestly, you’re really not supposed to be using one of those old flues just for a gas water heater. Because what happens is in the wintertime, they can get really cold and they can force condensation inside of those hot/warm gases that are going up. And that can actually reverse the draft and basically make that water heater vent back into the house until the chimney warms up.

So you’re better off having that one flue lined and then run them both up through that. You’d basically bring them together and then you’d bring them into the chimney on up. OK?

GAIL: Alright. Thank you so much.