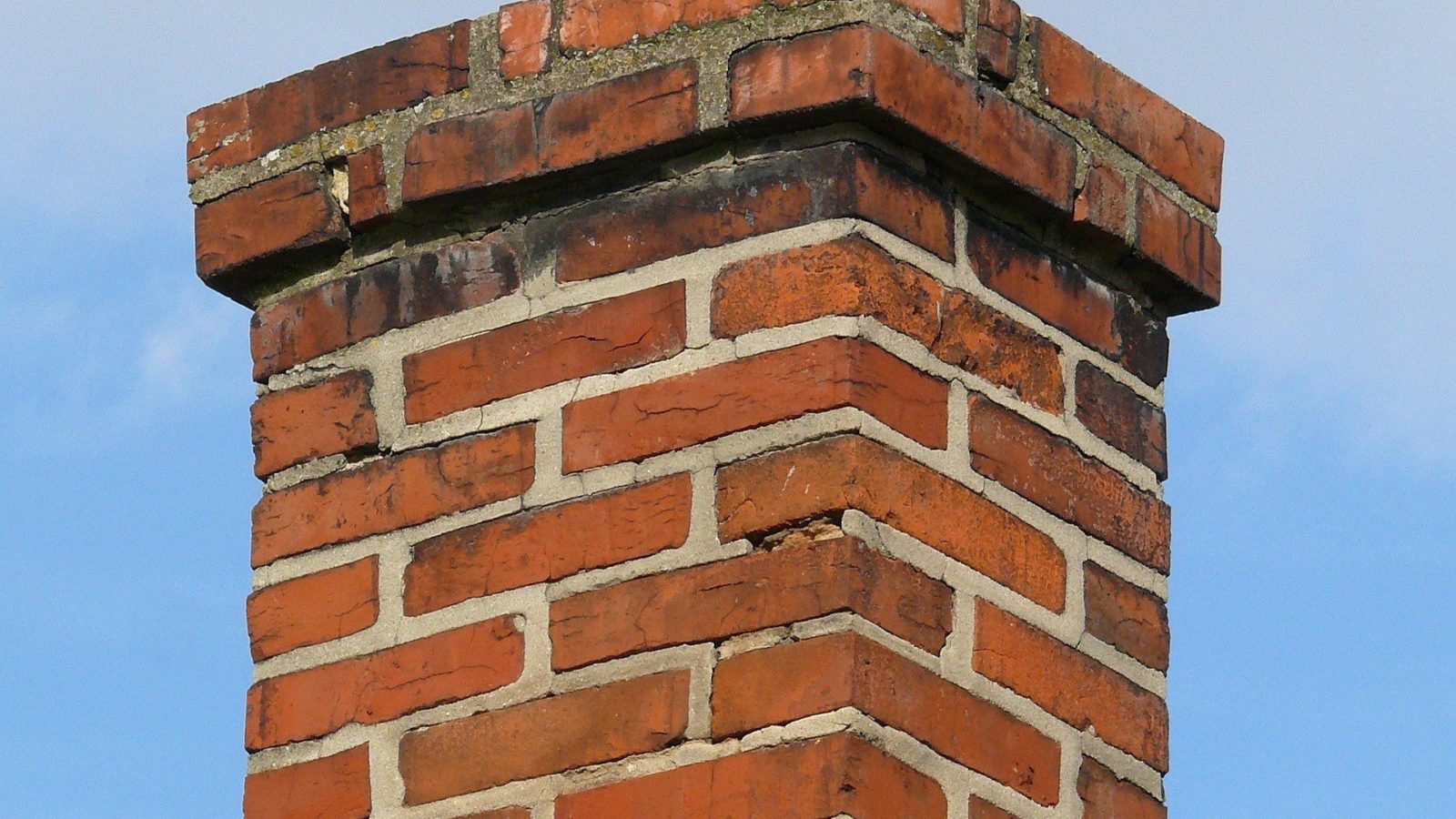 LESLIE: Lisa from Delaware is on the line with a chimney repair question.

Lisa, what can we do for you today?

LISA: I have two chimneys. One is a brick chimney and the other was a stucco chimney. I recently had them both repaired. The brick chimney needed to be repointed and above the brick chimney, underneath the stainless-steel cap, I guess – I don’t know if it’s cement or mortar but that was all cracked. And in the winter, the ice would form between the cracks.

So, anyway, I had that repaired. The other chimney that was stucco had a hairline crack in it and they suggested re-stuccoing the chimney and stippling it, which is like a popcorn-ceiling type of an effect.

LISA: So all that was done. Now, they told me – us – wait about six months and then I should have it sealed to protect it. Now, it’s $75 a chimney to get it sealed.

TOM: So, what they’re talking about is a masonry sealer. And you probably don’t need this; it’s not like you need it to protect it. Usually, you put sealers on if you’re concerned about leaks. But if you are going to put a sealer on it, they’re silicone-based and you have to make sure that you use one that’s vapor-permeable. Some of the older sealers – sealer products – out there are not vapor-permeable and that means that moisture gets in, it gets trapped under the surface of the concrete and then it’ll freeze and spall or crack. And that could actually accelerate the deterioration of the chimney itself.

So, if you use a good-quality silicone sealer that’s vapor-permeable, it can slow the absorption of moisture into the chimney. But I’m just not sure you need it. The kinds of things that you’re talking about doing for chimney repair – except for the total re-stuccoing of the chimney; I don’t know if I would have gone that far just to repair a crack. But the other things that you’re talking about are all entirely expected: having to repoint some mortar, having to repair a cracked chimney cap – a concrete cap around the chimney. Those are all normal. I don’t necessarily think that putting a sealer on is going to have that much of a major effect of slowing down any further deterioration. I think it’s just sort of wear and tear.

LISA: OK. And if – so if it’s not vapor-permeable, it could even harm it.

LISA: So I should ask the mason then if it’s – but he could tell me anything. He could say, “Yeah, it is.”

TOM: Well, it’s very easy. Find out what product he’s using and go look up the product online and read about it.

LISA: But you’re saying, really, it’s probably not worth it.

TOM: I don’t know that it’s totally necessary for your chimney repair. Unless the chimneys are leaking, I probably wouldn’t do it.

LISA: OK. Thank you very much.