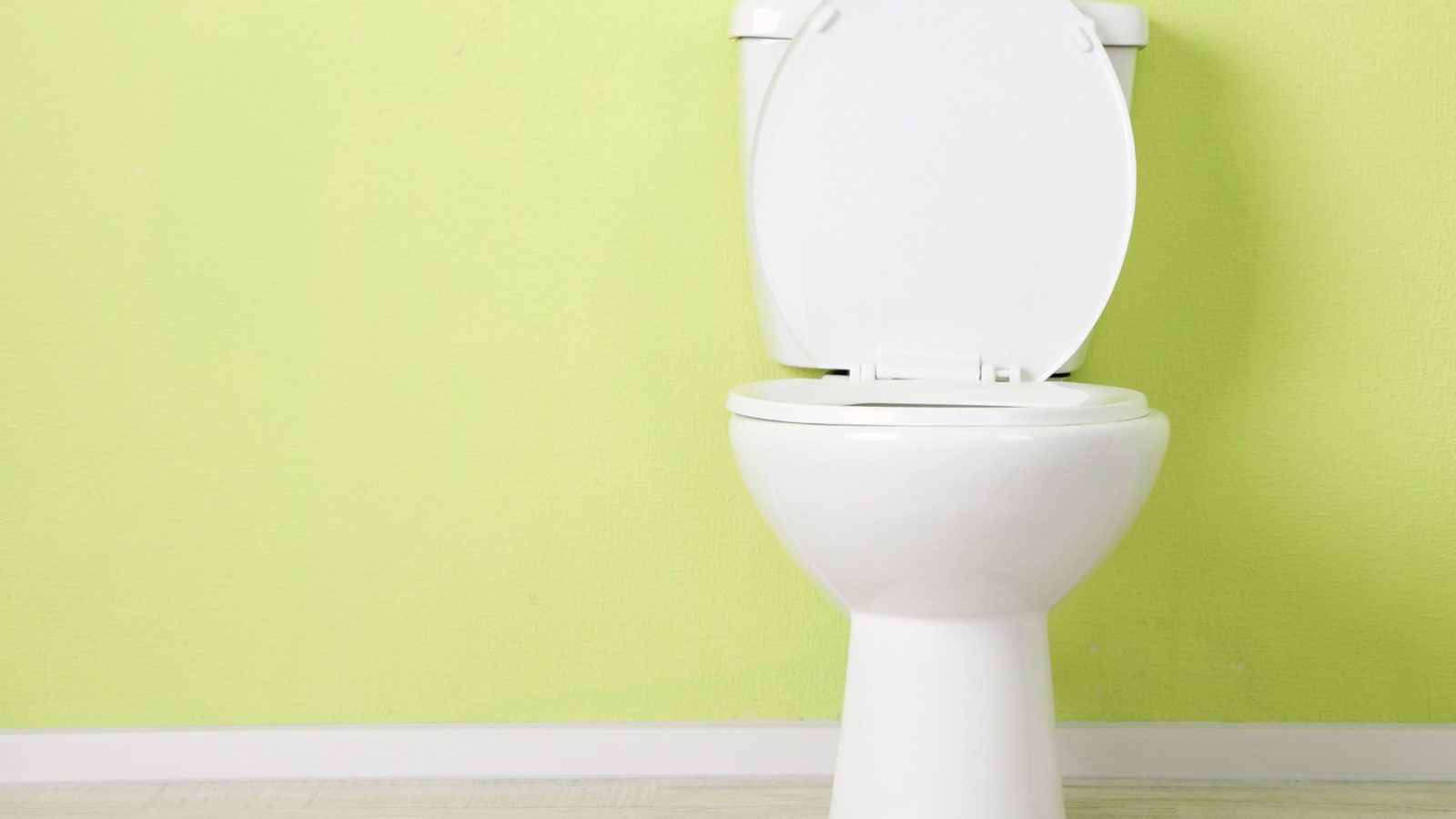 Black Ring Around Toilet Bowl: What’s the Cause?

Black Ring Around Toilet Bowl: What’s the Cause?

LESLIE: Sparky in Georgia is on the line with a question about cleaning a black water ring out of her toilet. How can we help you today?

SPARKY: I live in a subdivision, about 65 employees out in the country. I actually test the water on a daily basis for the chlorine and report that at the end of the month to the local provider. I’ve got a two-bedroom house. In one bathroom, I’ve got no problem with the water in the tank or the bowl. In the master bedroom, I’ve got the bath where it’s got a black ring – water ring. And I’ve replaced the water line, the inside of the water tank, replaced the entire bowl and it continues to come up. Even after we clean the bowl, we still get that black water ring.

LESLIE: So you’re able to remove it but it comes back.

TOM: And it only shows up on that bathroom and not others.

SPARKY: That’s correct. And the products that we’ve gotten from the – off the store shelf have not been able to help, either. And we’ve actually gone to the internet and it says the more chlorine you put in it, the more that black ring will come back. But we’ve cleaned the bath – both bathrooms with the same products.

TOM: Are the toilets the same age?

SPARKY: The same age, yes. I’ve called the water company and they said they don’t have a clue. And I said I’d sampled the water and tested it every day for the monthly reports.

TOM: I wonder if there’s something different about the porcelain finish on that toilet. For example, if it – if one toilet’s finish was – maybe it was scrubbed more over the years and as a result, it’s worn off some of its porcelain so it’s a bit more porous and becomes more of a trap for bacteria to kind of grow in. And I’m speculating here. I’m kind of shooting from the hip, Sparky, because I know that you’ve tried all of the sort of normal things. But it’s confusing that it happens just in this one particular bathroom with this one particular toilet.

I guess, given everything that you’ve done, have you considered just replacing the toilet and seeing if that does it?

SPARKY: Well, that we’ve done. In fact, I’ve got to go back and – you may be onto something. Because one bowl is round, which is the one issue that we’ve got. The other bathroom is oblong. So they work – same manufacturer but two different bowls.

TOM: That would be the only thing that seems left, because you’ve done everything else.

SPARKY: I was just wondering if there was some product on the market, other than Coca-Cola.

TOM: Yeah. Look, there’s a lot of products that clean this but it’s not going to stop it from coming back. I mean the go-to product for me is CLR. Have you used that yet?

TOM: So that’s an old standby. Take a look at CLR; stands for Calcium, Lime and Rust. It basically is the – one of the best toilet-bowl cleaners out there. Inexpensive and give that a shot. But if it continues to develop that issue, I might consider replacing the toilet if it’s really bothersome. Either that or get one of those Ty-D-Bol men with the blue dye so you just don’t notice it.

SPARKY: Correct. Yeah, there you go. Thank you very much.