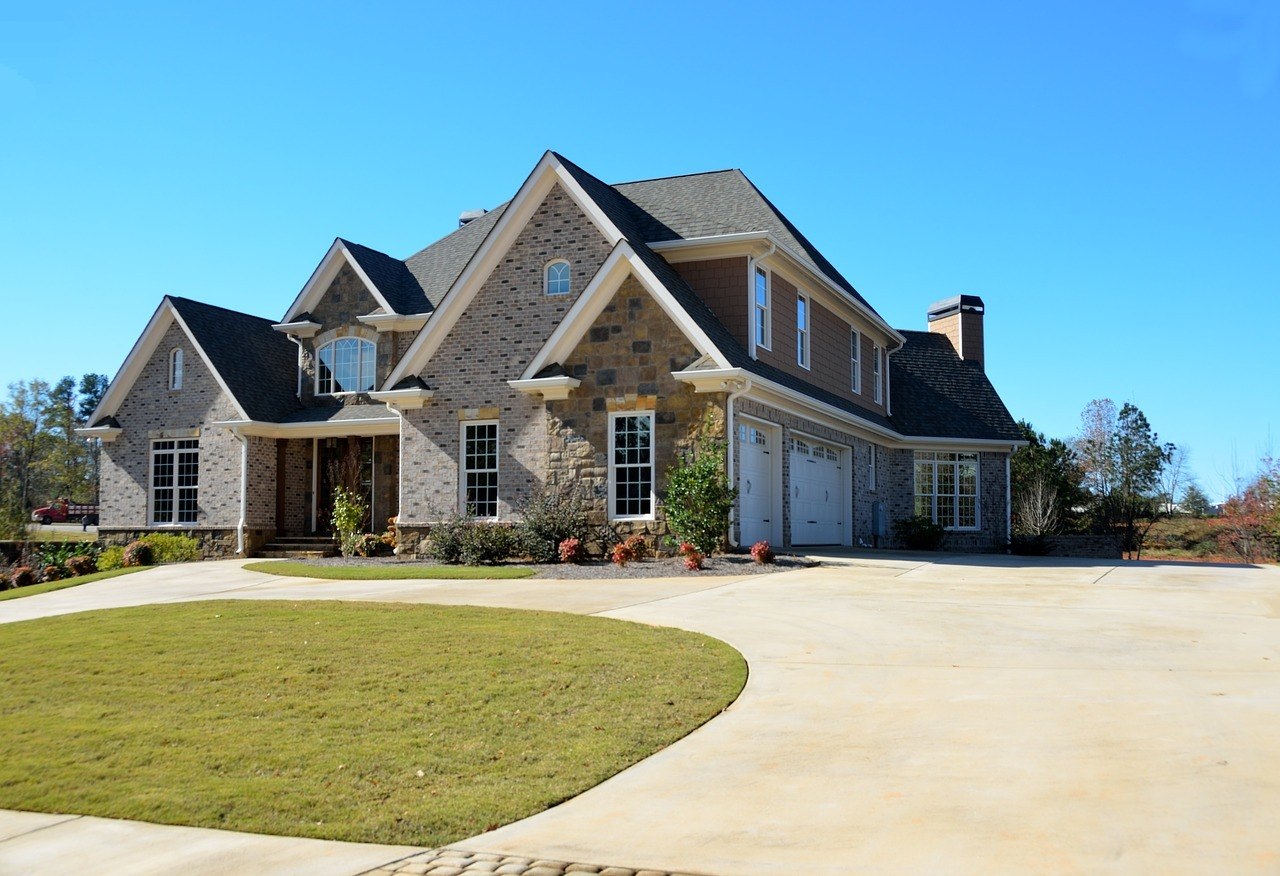 LESLIE: Richard in Florida is on the line with a question about how to remove stains from driveway. What’s going on?

RICHARD: Well, I had a golf cart parked in the driveway and it must have been leaking something. And I’ve got a rust stain and I – it looks like some oil stains. And it’s a brand-new driveway. I was wondering if there was anything I can use to remove those stains.

LESLIE: That always happens. You start off with something brand new and then it just gets ruined right off the bat.

TOM: Yeah, the first one hurts the worst, too. It’s like the first dent you get in a new car.

LESLIE: You know what you could try is something called “trisodium phosphate” to remove stains from driveway. Goes by TSP.

LESLIE: You’ll find it mostly in the painting aisle at home centers. And it’s a powder and you can mix it into a paste, you know. And I would sort of put that onto the oil stain and the rust stain and let it sit there as a thicker paste. And then, as it seems to start to be drying up a little bit, you can take a brush and kind of scrub it, just gently, to see. And that should pull everything out: the rust and the oil. That oil is probably going to have to be done a couple of times, just because it is so porous and the oil does just want to get into every nook and cranny.

LESLIE: But that should remove stains from driveway.