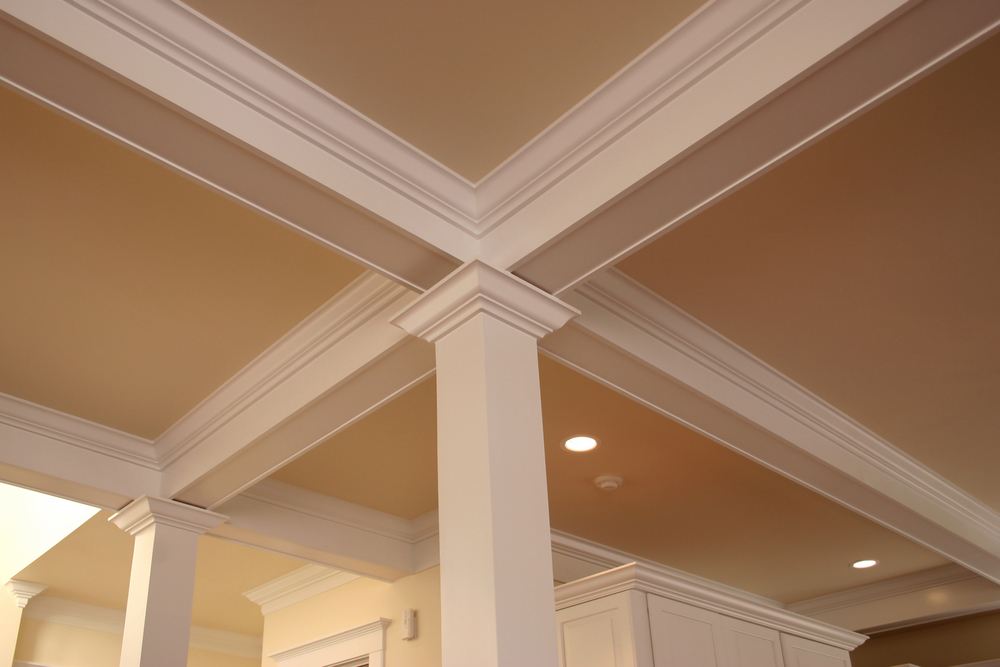 LESLIE: Jason in Louisiana is on the line with question about cracking between crown molding and ceiling and walls. What’s going on?

JASON: I’m doing crown molding – 5¼-inch crown molding – in my home. And so I installed it and then I caulked it and then it still keeps on cracking. I’ve had to caulk it two or three times. And I was wondering if there was any better – something better to do for that than keeping on doing this thing over and over again.

TOM: So, there’s cracking between crown molding and ceiling and walls? Is it on both sides – both top and bottom – of the molding or what?

JASON: It happens mainly between the ceiling and the molding or the crown. (inaudible)

TOM: And what are you caulking it with? Are you using acrylic/latex caulk? Water clean-up, right? Not silicone based?

One thing I could suggest, depending on how deep that upper edge of the crown molding is, you could add another piece of molding covering that edge and letting it float. So, in other words, the last piece of molding would be a very thin shoe molding or quarter round. And you attach that to the ceiling.

And I would glue it as you do this. So I would glue it and tack it at the same time so that you’ll have, essentially, a seam between those two pieces of molding. And as it moves, as it expands and contracts, it just sort of slides and it doesn’t break free, if that makes sense to you.

TOM: But I do suspect, Jason, that you’re probably the only guy that sees that crack. So, you know, just put it in proper balance/perspective, OK? There’s probably other projects in your house that, if it’s like mine, that deserve more attention than the seam between the molding and the ceiling, OK?