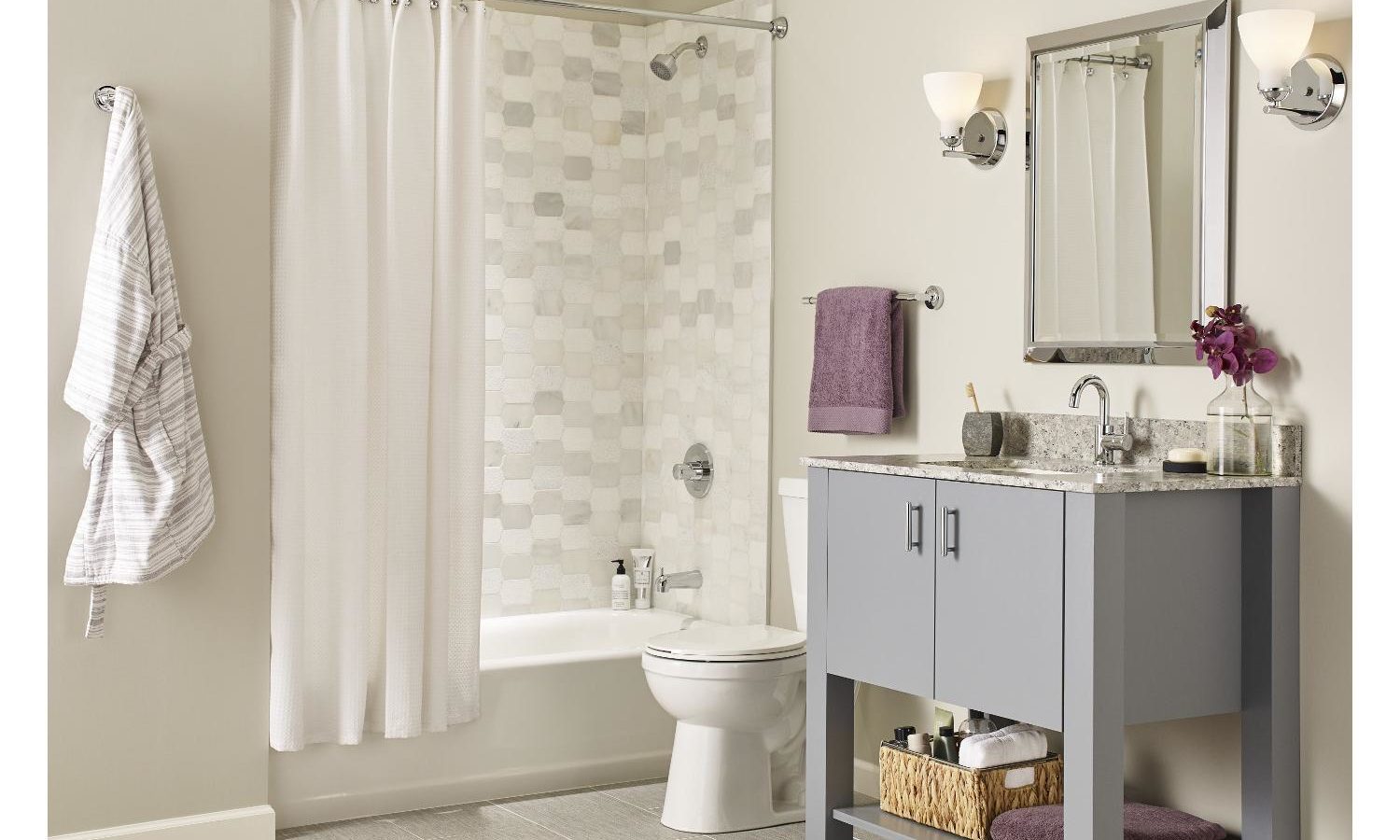 Bath Exhaust Fan Not Working: How to Diagnose and Repair

Home » Bathrooms » Bath Exhaust Fan Not Working: How to Diagnose and Repair

Bath Exhaust Fan Not Working: How to Diagnose and Repair

LESLIE: Diane in Minnesota has got a steamy bathroom. Tell us what’s going on.

DIANE: Yes. The exhaust fan, it just does not seem to take the steam out of the bathroom at all. It just doesn’t work, for some reason.

TOM: Well, where is the exhaust fan mounted? It’s on the ceiling and goes into an attic? Is that correct?

DIANE: Yeah, it’s in the ceiling. I just live in an apartment, so I’m not exactly sure where it goes but …

And the other thing that you might want to think about – and you may or may not want to do this, because it’s an apartment and not a condominium that you own, but there’s a different type of exhaust fan that’s out now. Broan and NuTone make it. Same company. It’s called ULTRA. And what’s cool about it is it has a moisture-sensing switch built into it – a humidistat – so it runs whenever the room gets moist. So, you can kind of set it and forget it. And you take a shower, it’ll just stay on until all the moisture is evacuated out of the room and then go off again.

DIANE: OK. Well, thank you so much.

TOM: Alright, Diane. Thanks so much for calling us at 888-MONEY-PIT.