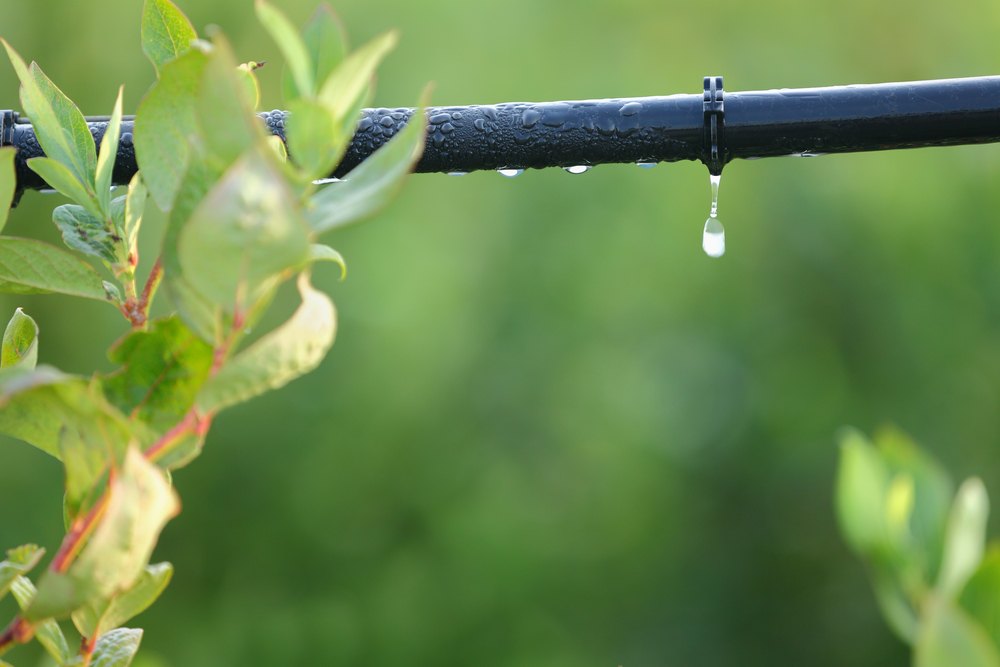 LESLIE: Well, with the droughts that seem to happen on a fairly regular basis every summer, many of us have occasionally had to hand off any chance of having a lush, green lawn until the water levels are restored. 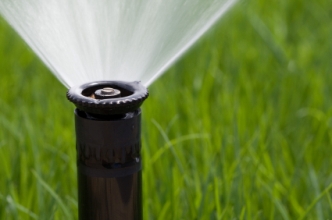 TOM: Yes. But one way to make sure that doesn’t happen is to conserve water, something that’s possible to do even with your lawn. Here to give us some water-saving advice for lawn care is Roger Cook, the landscape contractor for TV’s This Old House.

ROGER: Thank you. Glad to be here.

TOM: So, when it comes to lawn care, strategic watering, being careful about how much water you use and where that water is applied, is really more important than ever, correct?

ROGER: Exactly. Between the lack of water and the amount we pay for the water, it’s really important that we look how we’re applying it to the lawns.

LESLIE: Is there something that we can do to make the soil perhaps more absorbative (ph)? Is there an additive or aeration? What can we do to help the soil really keep that water?

ROGER: Well, if the lawn has already been installed, then you’re stuck with the soil that’s there because you’re not going to rip it all up and start again. But there are ways to improve it. One of the things we do is we aerate the lawn. Then we’ll go by and top-dress with compost. And that allows that compost to get down in those 2- to 3-inch holes and really improve that soil level so that it holds moisture and makes a great medium for the roots to grow in.

TOM: And let’s just clarify that aeration process. I’ve seen that’s pretty interesting. So, you kind of, essentially, are putting holes in the lawn. I guess you’re breaking up some of the root structure by doing that and giving, as you say, the compost a place to soak into, correct?

ROGER: Right. It’s a machine that – much like a lawnmower, with a motor on front and these tines that turn and actually pull a plug out of the ground.

LESLIE: And then it looks like a goose has been all over the lawn.

ROGER: That’s right. But that breaks down and it’s good for the soil. And then you add the new stuff to those plugs. And it takes three to five years but all of a sudden, you’ll notice that your lawn doesn’t need as much water as it did before.

LESLIE: What about the timing of when you water the lawn? I think it’s a mistake; I see neighbors watering in the evening and I feel like that’s wrong.

ROGER: Well, we always think that if a plant goes to bed wet, it’s a good chance it can get a fungus disease because there’s moisture there. The other thing is think about the sun’s rays and it’s going to evaporate water during the day. So I like to water early in the morning – 3:00, 4:00, 5:00 a.m. – before everyone gets up to use the bathroom or a shower. That way, the lawn’ll dry out very quickly in the morning. You won’t lose any water to evaporation; it’ll just drain right down into the soil.

TOM: Now, we talked before about the need for strategic watering. One way to do that is with a soaker hose, correct? You can get the water just exactly where you want it and nowhere else?

ROGER: Right. In non-lawn areas, it’s the greatest way to put water on anything because you’re putting the water on the roots where it wants to be naturally. You don’t waste water and it’s out of sight and it works very well for plantings.

LESLIE: Mm-hmm. And I think it’s also important – you know, our irrigation system has a rain sensor. So if we’ve had a ton of rain, I’m not going to waste more water. Too many times you see the irrigation system going in the middle of a downpour.

ROGER: Right. There is nothing more frustrating than driving down the road in the pouring rain with your wipers on and seeing an irrigation system run at the same time.

ROGER: It’s just a total waste of water. And that little investment in a rain-stat is a great thing because it’ll just shut the system down. And now, some states, it’s being required on every system that goes in.

LESLIE: And it’s not expensive to add.

ROGER: Not at all. It’s a very simple operation.

Roger, another way to cut down on the need for lawn irrigation is really to choose a different grass. Aren’t there certain grasses that use less water than others?

ROGER: They are developing more and more grasses that are drought-tolerant, I guess is the term, and getting away from some of the heavier grasses like bluegrass, which needs a lot of water, to some ryes and fescues.

ROGER: And I think there’s even one called “buffalo grass,” which is a native grass that they’re trying out, too.

TOM: Good. So where there’s a will, there’s a way. You can have a beautiful, green lawn and you can save water at the same time.

Roger Cook, the landscape contractor on TV’s This Old House, thanks so much for stopping by The Money Pit.

ROGER: It’s my pleasure and I hope the lawn’s always green.