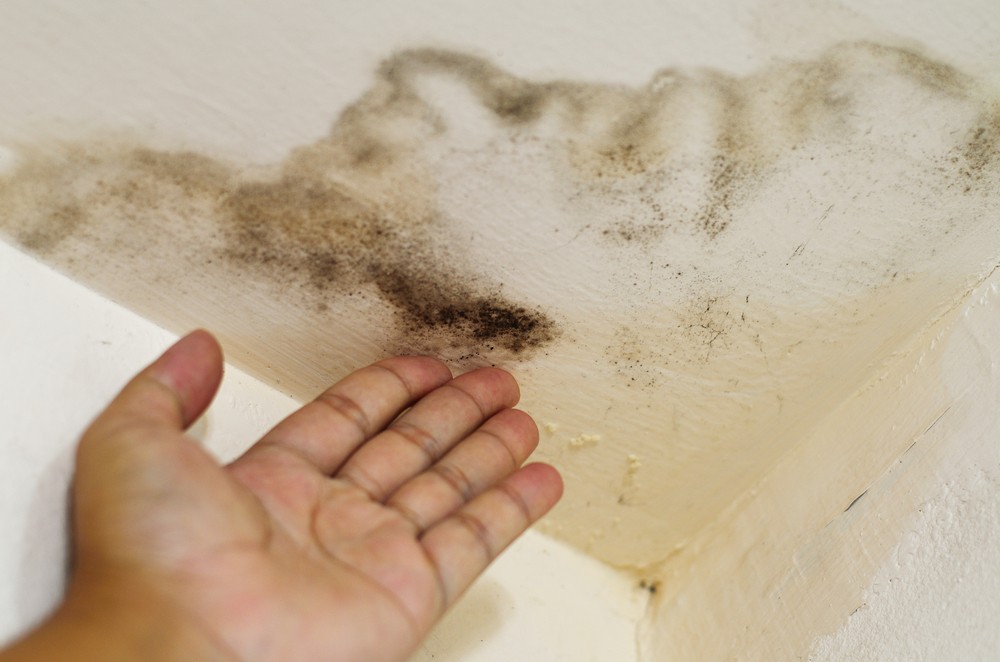 How to Fix Leaking Bathroom Ceiling

How to Fix Leaking Bathroom Ceiling

LESLIE: Judy in Missouri is on the line with a roofing question involving a leaking bathroom ceiling. How can we help you today?

JUDY: Yes, I had a roof repair a few years ago and it’s been leaking ever since. They used what they called Tam-Shield. It’s a synthetic underlayment.

JUDY: And it’s plastic and they used that instead of felt paper.

The reason that your roof is leaking now is probably not because of the Tam-Shield. It’s probably because of something that went wrong with the repair. But I don’t think it would have been the underlayment, because that’s actually pretty good stuff.

How is it leaking, Judy? Tell me about the leaking bathroom ceiling.

JUDY: Well, we really don’t know. It comes through in our bathroom and we get up in the attic and we can see drips. But they can’t seem to pinpoint it. They worked on it several times and they just can’t get it to go away.

TOM: Alright. Usually, if your roof is leaking above your bathroom – there’s a pipe that goes through the ceiling right there and up through the roof and it’s the plumbing-vent pipe. And right around that vent pipe, there’s like a rubber boot that seals that pipe between the pipe and the roof itself and then there’s flashing that goes around that. That’s the most common place for a roof leak when you have it leak right above a bathroom.

Now, a lot of times, contractors will try to sort of tar that in place but that’s a bad idea. What I would recommend for a leaking bathroom ceiling is to take out the plumbing-vent flashing. And you can do that easily by removing a few shingles in that area.

Roof shingles are actually pretty easy to disassemble if you know kind of a trick of the trade. I like to do it with a flat bar that you can slip up under the roof shingle, find the nail and sort of pry it from side to side and it’ll pop right out. And then you replace that plumbing-vent flashing and put it back together again and make sure you put everything in the right order so it – the roofing lays on top of the flashing. That usually stops that leak.

JUDY: But you – but leave the vent pipes there?

TOM: Oh, yeah. The vent pipe is there for an important reason. You’re going to start having problems flushing your toilet and all your sinks are going to start to gurgle if you take that out. But replace the plumbing-vent flashing there, OK?