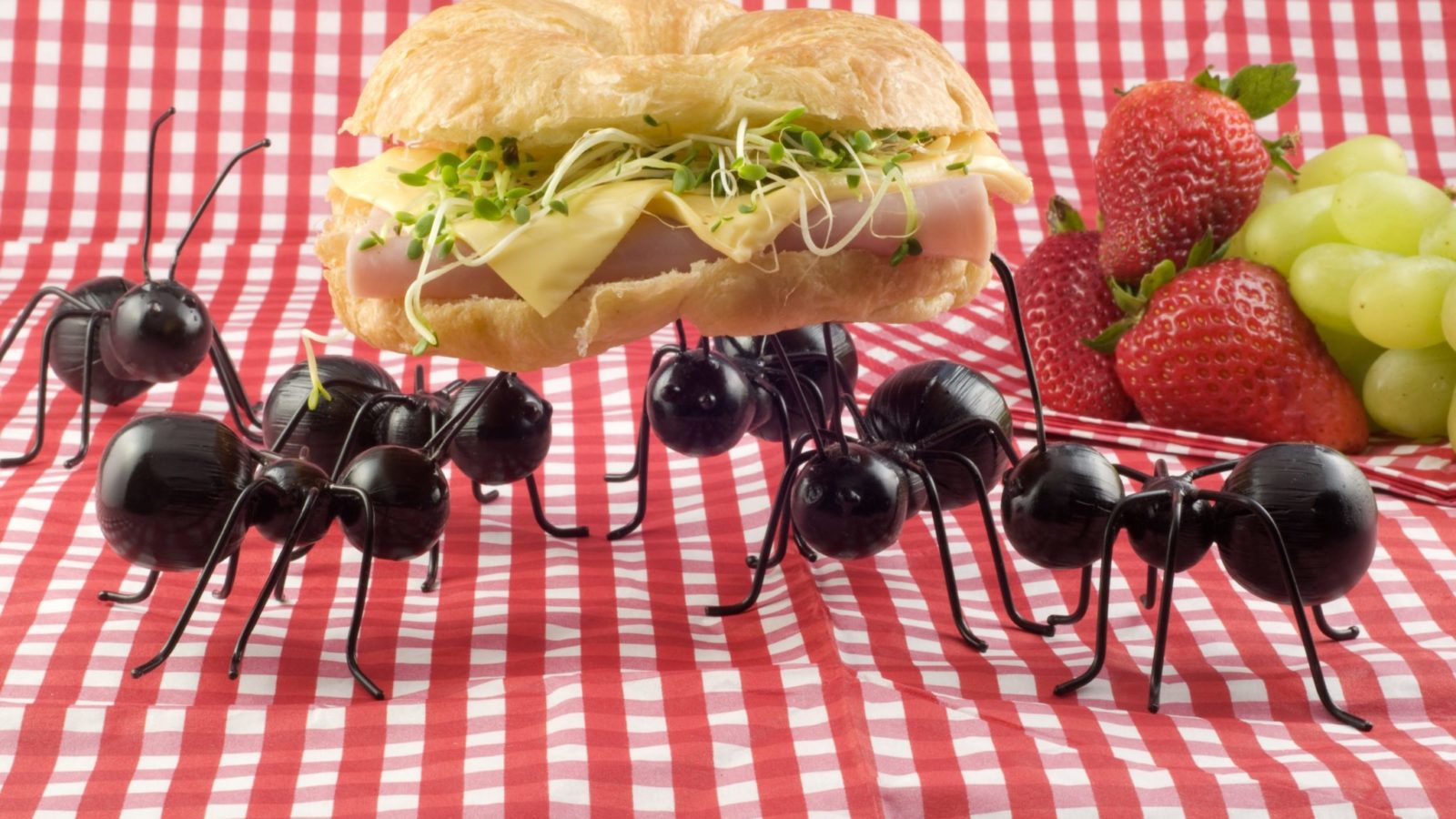 When to Call an Exterminator

When to Call an Exterminator

LESLIE: Tara in Pennsylvania is on the line with an insect question. How can we help you?

TARA: Hi. I was just wondering – we have a bunch of earwigs up underneath our siding. And it seems like they’re always there and we were just wondering, what can we do to get rid of them? Is there anything that’s attracting them there?

TOM: Well, look, they’re probably looking for food, so something is landing on that siding and attracting them. Generally, when they’re not up high like that, it’s advisable to trap them. Like a trapping program will reduce their population. But if they’re up on the side and crawling on the building, I’d probably go straight to a pesticide-management program, some sort of chemical control.

The University of California recommends a pesticide called Spinosad – S-p-i-n-o-s-a-d. And there’s a number of commercial products that are available that have that in it. And that should be probably the best way to control them and stop them from coming back and encourage them to go to somebody else’s house to infest.

TARA: It would be helpful. Oh, along those lines, as far as insects go, we get crickets down in our basement every …

TARA: I have – I guess they’re spider crickets; I’m not sure. Little black crickets. But every year, they drive me crazy because my bedroom is downstairs.

TOM: Why don’t you hire a pest-control operator, like Orkin, and have them just do a general spraying for insects? So you can probably, you know, put just the right pesticide in and around your home in a safe and effective way that will reduce both problems – stop the earwigs and stop the crickets – and just get you a lot more comfortable.

TARA: Oh, that would be great.

LESLIE: And you know what, Tara? With the cave crickets, we get them where I live on Long Island, in the basement. And I always feel bad when my sister and brother-in-law sleep over, because they’ll sleep on an air mattress in my basement and I’m like, “The spider crickets are going to leap on you.” Because they totally gross me out. But if you take some double-stick tape and just put it around the perimeter of the room, in the interim while you’re waiting to treat, they do tend to congregate there. And they’ll get stuck and then you can just pick it up and toss it in the morning.

TARA: Oh, that’s a good idea. I was just using some indoor bug spray every year when they come around and then I’m sucking up the crickets constantly – dead crickets – everywhere. And along with them and stink bugs, it hasn’t been fun.

TOM: Yeah, I bet. Tara, when it comes to making decisions to whether or not you should go with a professional or use the sort of the do-it-yourself approach, I always feel that if you go with a pro, they’re actually going to use less pesticide than you’re applying yourself. And it’ll be done in exactly the right manner, with just the right amount, to take care of the problem. I think people tend to overspray when it comes to the over-the-counter pesticides.

Bed Bug Exterminators: How to Choose the Right One

Time Out For TermitesSafety at Home: Here Are the Top Danger Zones

Spring Yard Projects: Remember to Call Before You Dig

House Calls from 811: Call Before You Dig

How to Properly Get Rid of Cluster Flies

Squirrels or Carpenter Bees: How to Remove

How to Get Rid of Carpenter Ants

Pest Control in the Home

How to Control Chiggers Without Pesticides