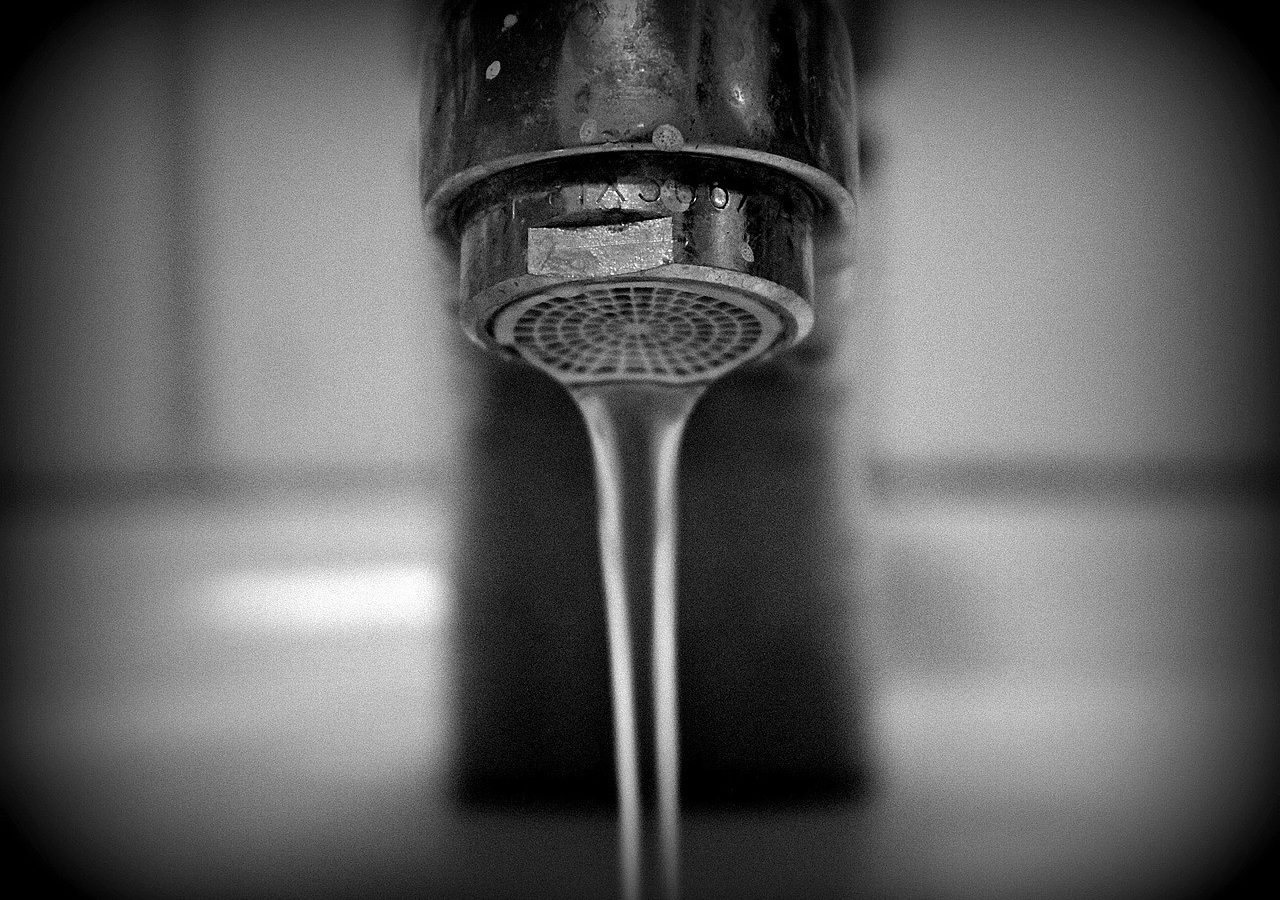 Water Softener: Needed or Not?

Water Softener: Needed or Not?

LESLIE: Ellie in Florida, you’ve got The Money Pit. How can we help you today?

ELLIE: Yes. I just recently moved to Florida and the house I bought, the water softener is broken because – I believe it’s because they had it outside the home. Every other house in my community has them in the garage. And mine, they – for some reason, the water line is on the opposite side of the house in the garage. So, it would be a – I believe it would be a major thing to have the water line brought from one side of the house to the other so I could have it inside.

And Sears tells me that I can have it put outside but you have to have some kind of protective covering. Lowe’s tells me that they don’t sell any that go outdoors. And a private plumbing company is telling me that they have one that – to put outside, specifically. And other people are saying you don’t even need one, to go – don’t even bother the expense. So, I don’t know what to do.

TOM: So, first of all, the question is: do you need a water softener or not?

ELLIE: Right. I’ve looked online and I see the pros and cons.

TOM: Right. Well, if you – if you’re accustomed to a water softener and you eliminate it, you may find that you don’t like that experience. You certainly could bypass the water softener just to see if you like the water.

Is the water city water?

ELLIE: Well, it’s not well water. So does that mean it is city water? I don’t know.

ELLIE: Well, I was – I think no. You know, I don’t think it is city water because people in Ocala, I think they told me that they don’t need it; they have city water. I could be wrong; I’m not sure. But everybody in this development says you need it.

TOM: Ellie, the first thing you want to do is figure out if you’ve got city water. If you do, it’s going to be treated. If you’ve got well water, then you do need, probably, a water conditioner, as well as to have the well water tested to make sure that it’s safe. And that’s something that should be done on an occasional basis.

Now, in terms of the enclosures, given the fact that you’re in Florida, we’re not concerned about freezing pipes. I wouldn’t be too concerned about putting it outside. I would want to have it enclosed. Now, how do you do that? Well, you either use an outdoor rated water softener – and perhaps your – the water-treatment company – the plumbing company has one that has such a certification, that’s designed for interior or exterior use and that’s fine. And if not, you’re going to have to construct something or have something constructed or perhaps pick up a small shed or something of that nature where the equipment could be protected from the weather.

But I think the first thing you need to do is determine whether or not you need it and determine what kind of water supply you have. If it’s well water, get it tested. You can even have the hardness tested. You’ll know exactly what you’re dealing with. And if it’s city water, then I think you can try bypassing the system you have right now and see if you like it.

I hope that helps you out. Ellie, thanks so much for calling us at 888-MONEY-PIT.