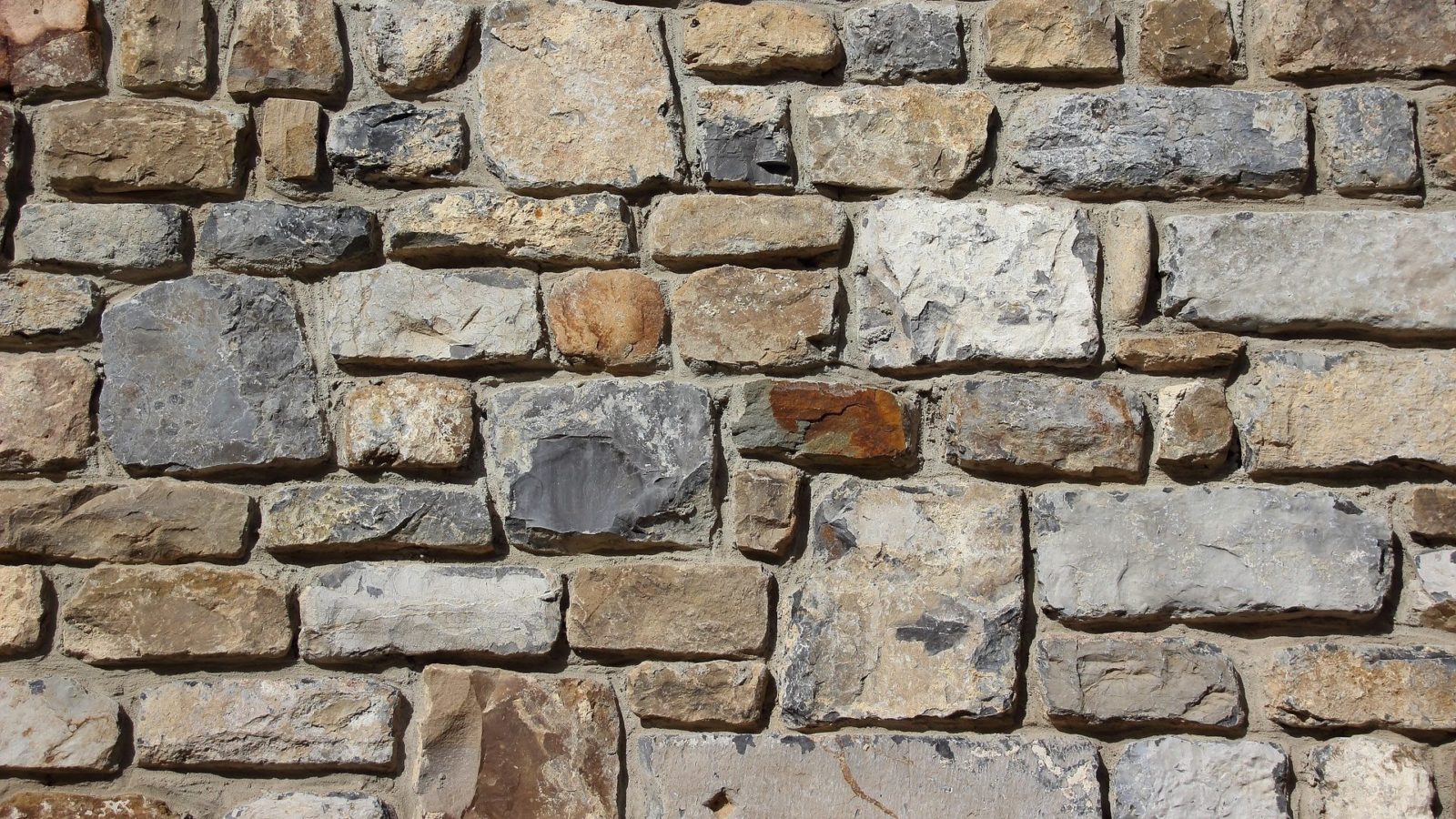 We recently moved into a house next to a road that produces more noise than we expected and  I’m considering putting something up to help with the noise.

One option considered is a masonry wall.  It’s attractive, low-maintenance, and likely the most effective against noise but it’s also (roughly) triple the cost of the fence option.

The fence would be a tongue and groove double sided privacy fence with a layer of mass loaded vinyl (MLV) hung between the facing panels to help with sound attenuation.  I’d never heard of MLV before I started looking into this, and the only material I can find on is from the guys who sell it, who obviously claim it’s the bee’s knees.

My question is whether the MLV sandwich fence is going to do a “good enough job” with the road noise to make it a viable option against masonry.  Or is the fence without the MLV going to be effective enough?

As the saying goes, “beauty is in the eye of the beholder.” Whether an MLV fence will be quiet enough for you is dependent on your tolerance. However, MLV is a very high-tech product that’s had a great success record of quieting machines, road noise, and even the occasional garage band! Here’s more information on MLV and its uses.

To make it effective, however, it has to float. It cannot be stapled directly to the inside of the fence with no way for the material to move back and forth. This is because when those sound waves hit it, they need the flexibility to diffuse. It’s kind of like when you throw a rock into the lake. The lake initially absorbs the force of the rock, but then the waves diffuse the force that follows. If you were to make this MLV so tight that it couldn’t flex, it wouldn’t have as strong of an ability to diffuse that sound. The best approach would be to hang it loosely between the sections of the fence.

As to whether or not this will be “good enough,” the beauty is in the eye of the beholder. You may find that it’s fine. Or, if you have a low tolerance for noise, you may find that it’s not. Given the fact that it’s one-third of the cost of a concrete barrier, it is certainly worth an effort.

Another thing you could do is to add landscaping on the roadside of the wood fence. This would also help break up the sounds before it gets to the fence, making the MLV assembly even more effective.  Adding a water fountain could be a good idea as well. Good luck with your project and send us a photo when you’re done!

10 Tips to Build a Fence Even the Neighbors Will Love

How to Make a Wood Fence Last

Best Fence to Keep Wild Bears Out of Your Yard