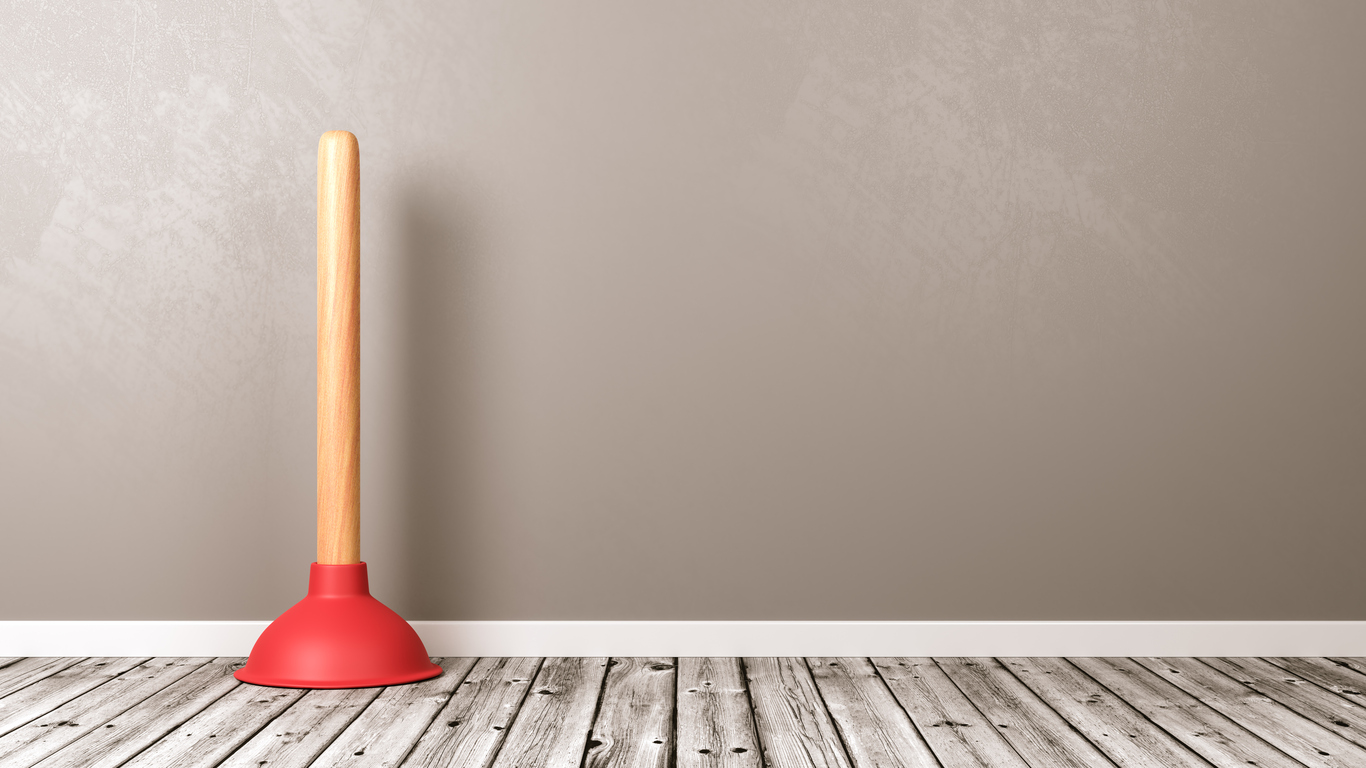 Sluggish Toilet May Be Obstructed

Sluggish Toilet May Be Obstructed

LESLIE: George from Tennessee is up next and what can we do for you here at The Money Pit?

GEORGE: Well, we have been having a lot of trouble with our commode. It’s very erratic in its operation. Sometimes it vortexes correctly and the material disappears. Other times [when the first flush] (ph) it just goes round and round and does not vortex; generally leaving a mess.

TOM: George, how old is the toilet that you’re working with?

GEORGE: Well, I frankly don’t know since it’s not mine. What do you think?

TOM: Well, you know, there’s a way to tell and that is you can lift up the lid of the toilet and look inside. And toilets are always dated. But the reason I asked that question is I’m trying to determine if it’s a low-flow toilet. Do you think it’s more than 10 years old?

TOM: Hmm. Well, there’s a couple of things. First of all, if the toilet – if the waste lines are not properly vented you’re not going to get good flow. If, of course, there’s an obstruction there that you can’t see you’re not going to get good flow. And have you taken a look to make sure that there’s nothing obstructed in there? There could be something that’s lodged partway down the pipe.

GEORGE: Well, the owner’s agent had gotten a plumber in here when we first came in. And the plumber was not able to find anything.

TOM: Hmm. Well, let’s not speculate as to what’s in there, but generally if you’re having a sluggish toilet like that there’s an obstruction somewhere. So I think your wife is probably correct.

Now, I don’t know if the plumber removed the toilet from the base but that’s probably a good place to start. I’ve actually seen times where you get obstructions in the throat of the toilet, in sort of the internal plumbing of the toilet. You’ve seen obstructions that form there that can slow that water down. But if the water’s not flowing down, there’s a blockage somewhere and you’ve got to identify that blockage. So George, I think that your wife is right. Take her advice and keep looking for the obstruction because that sounds to me like why it’s happening.

Now, if it turns out that you check this out and you have a very, very young toilet, the only other thing I would consider is if it’s one of the low-flow toilets that’s not vacuum pressure assisted; in other words, it works just on gravity. Those are horribly inefficient. You have to flush them two and three times sometime and if that’s the case I would just replace the toilet with a better quality one.

George, thanks so much for calling us at 1-888-MONEY-PIT.