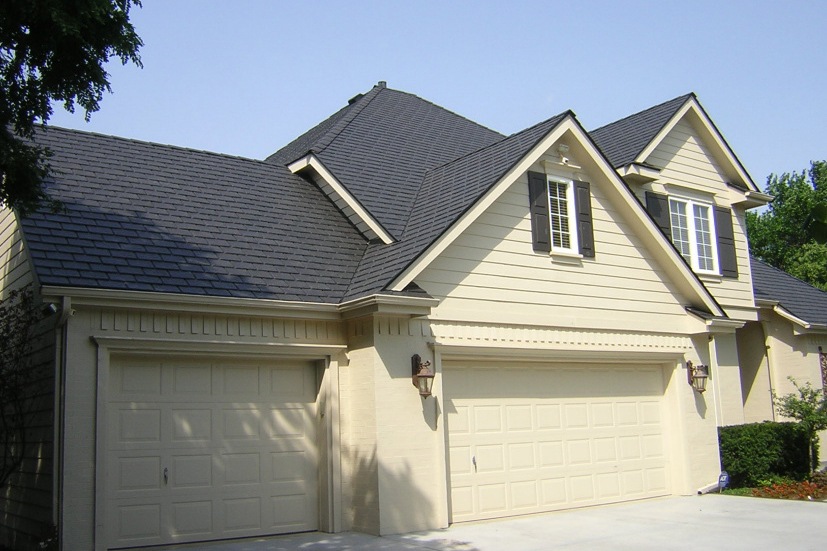 We recently bought a stick home(built in the 70’s).  The home inspection before purchase showed no issues with the home.

Since moving in, the  house “creaks” very loudly from the ceiling.  It is not located in just one area, the sounds are prevalent throughout.  It’s almost as if the house is settling.  I have owned many homes and this is not  a normal “settling” type noise.

What do you suggest?

I’m going to guess that your roof is framed with trusses and that the sounds you’re hearing are the most pronounced in the morning, when the sun hits the roof, and again in the evening, when the sun goes down.

If I’m right about those two points, then your problem is the result of something called “truss heaving.” When your roof trusses change temperature, they expand or contract slightly and their bottom chords move slightly up or down.

The noises are caused by nails that were driven through the truss chords and into the top of the house’s interior partition walls. As the truss chords move up or down, those nail shafts rub against the wood and sound like creaking, popping, or ticking. Any change in temperature can cause the noises, but the worst noises usually happen with the most sudden temperature changes like those that happen in the morning and the evening. Sometimes truss heaving also causes cracks in the drywall or nail pops near where the ceilings meet interior partition walls.

The good news is that these sounds are harmless from a structural point of view. They don’t hurt the house. The bad news is that there’s no easy fix. The trusses *will* move with changes in temperature; you can’t stop them. The only way to prevent the sounds is to eliminate the nailed connections between the trusses and your interior walls. Unfortunately, that’s nearly impossible to do without causing damage to the house.

If you just can’t live with these sounds and if you’re willing to risk some damage to your ceiling drywall, I suggest that you hire a good contractor to go up there and carefully remove or cut the nail connections between the trusses and the *interior* partition walls. (Never the exterior walls.) Remind your contractor that it’s absolutely critical that he not cut, notch, or bore any of the truss members – otherwise you could end up with a very expensive structural problem. There’s no real need for the truss chords to be attached to your interior partition walls as long as ceiling drywall is in place, but if you’d like to replace the cut nail connections, you could do so with special truss clips such as Simpson STCs (http://www.strongtie.com/products/connectors/STC-STCT-DTC_PT.asp)

Are Metal Roofs a Good Investment?

Roof Color: How to Choose

Your Roof: Repair or Replace?

Where to Buy Ridge Vent For Metal Roof

Benefits of Metal Roof: Worth the Cost?