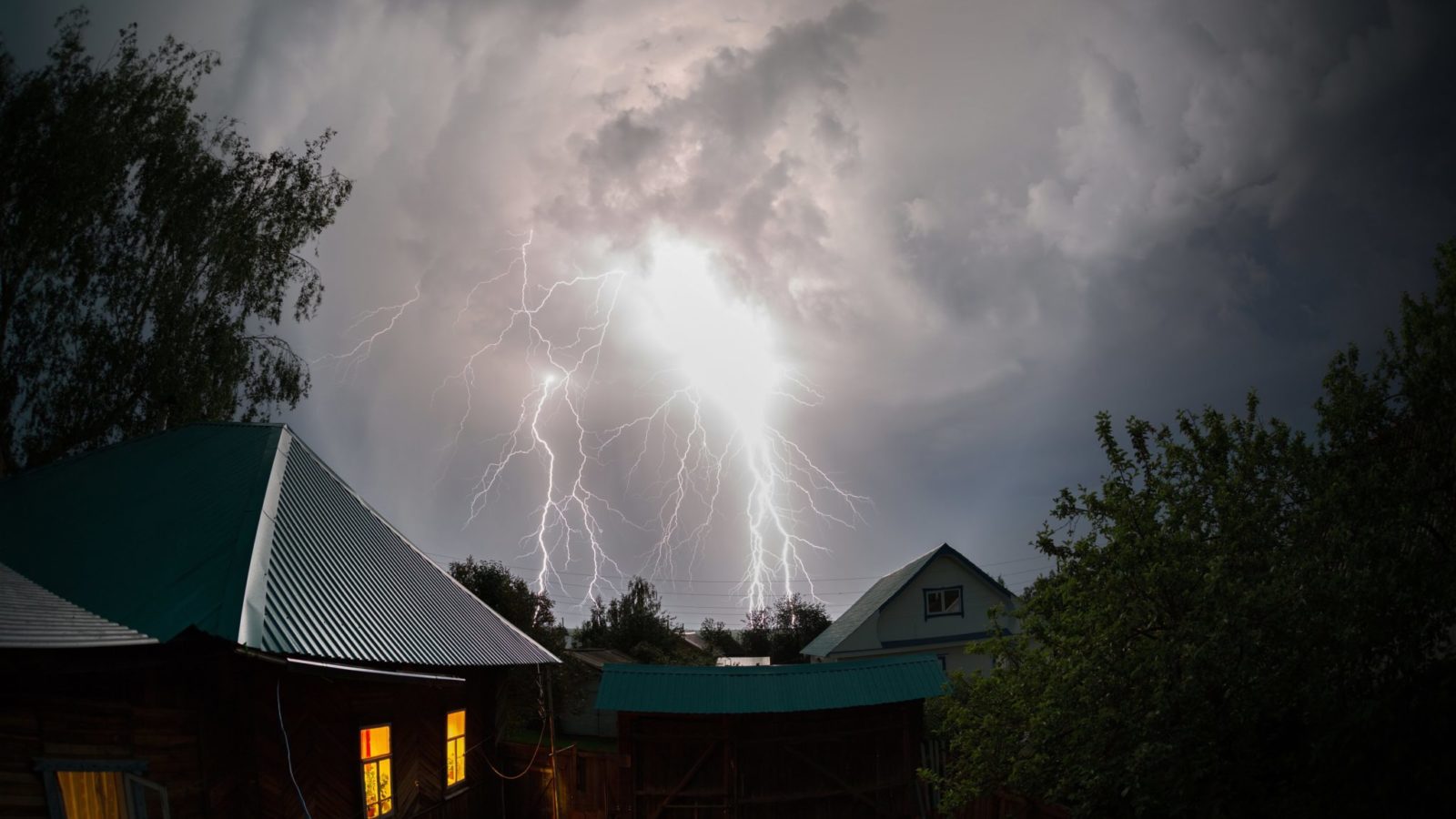 Lightning Protection For Your Home

Lightning Protection For Your Home

Thunder and lightning storms are fairly common occurrences in the U.S. With the impressive show they put on, it can be easy to forget their dangers and the damage they do.

Every year around 25 million storm-associated cloud-to-ground lightning strikes occur in this country and they’re second only to floods among weather-related threats to life and limb. Lightning is also responsible for about $5 billion in annual economic impact resulting from the property and systems damage it causes.

Getting to a safe, grounded shelter is the best way to protect yourself as a thunderstorm approaches, but the danger can continue once you’re inside. To protect your family, home and belongings when lightning strikes, here are the steps you can take now to make your home a damage- and danger-proof zone.

Founding father and inventor Ben Franklin can be credited with the beginnings of modern Lightning Protection Systems (LPS). Franklin observed that lightning tends to strike elevated objects, and that a network of conductors and grounding electrodes can carry lightning currents safely away from structures and into the earth to dissipate. Over 200 years later, such systems still do the job, and are all the more vital since contemporary structures contain far more conductive material than those built in Ben’s day.

For thorough lightning protection, you’ll also need a complete network of connections which could include vent fans, gutters, water pipes, home electrical systems, phone lines and other vital connections. Between this and the tricky rooftop LPS installation requirements, it’s best to get the help of an experienced lightning protection installer to set up your system.

Pros are also needed to install surge arrestors, which protect your wiring and electrical equipment should a lightning-induced power surge travel down a power line toward your home. Surge arrestors are installed either outside where the electric service enters a building or at the inside service entrance, supplying a ground so that a power surge can’t enter the structure.

Once you’ve got a lightning protection system in place, you may think you’re safely indoors ahead of the storm. Well, you’re not. Lightning can still impact home systems and your use of them, so the following precautions should be taken:

Homeowners insurance is meant to protect you when disaster strikes, but the kind of natural phenomena covered can vary depending on the policy you have. The most common policy type is homeowners-3 (a.k.a. form HO-3), and it usually covers damage to both structures and personal property as a result of lightning. Take time now to confirm your coverage’s lightning storm protection provisions and get reacquainted with its inclusions and exclusions so that you’re in the know before the next lightning storm arrives.