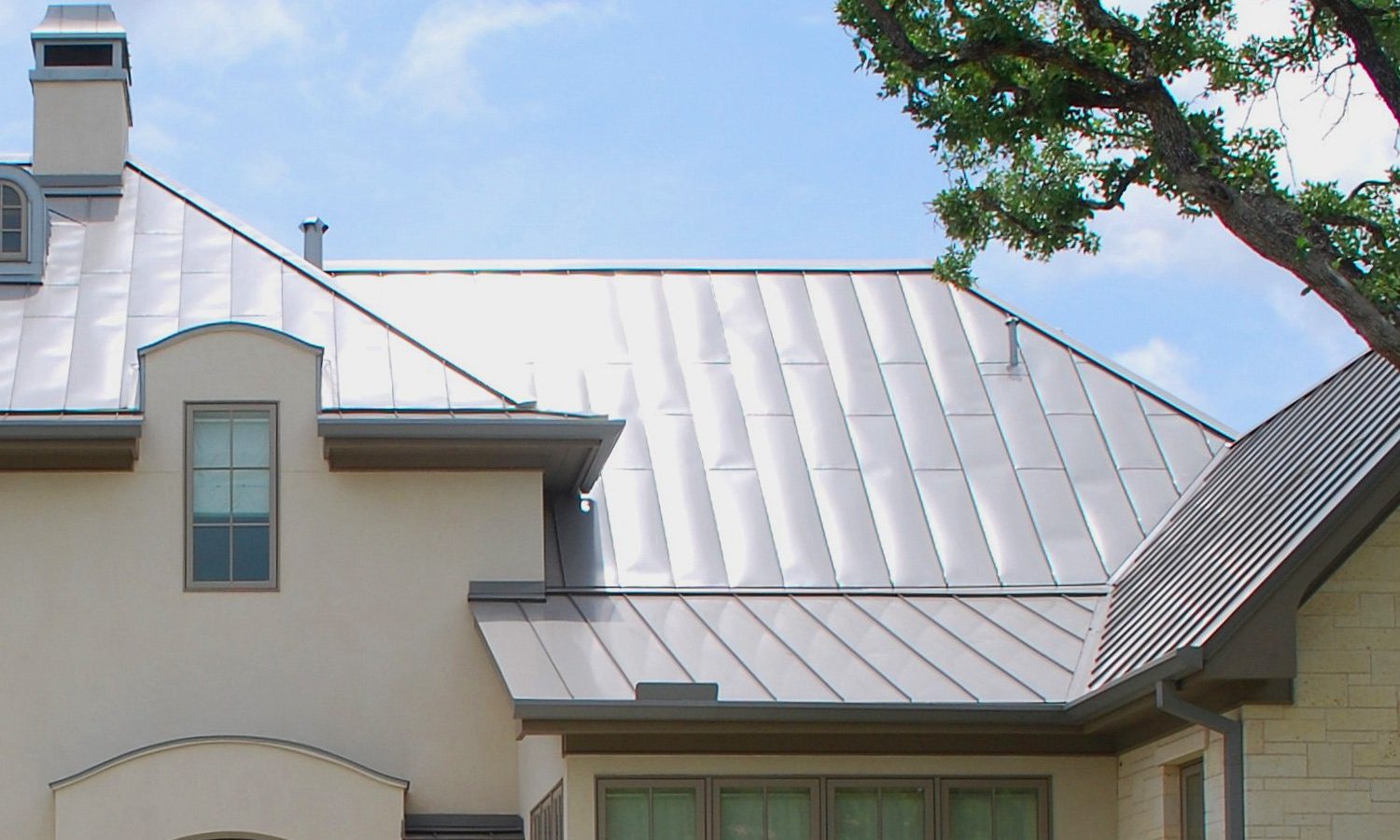 Installing a Metal Roof over Old Shingles: Pros and Cons

Installing a Metal Roof over Old Shingles: Pros and Cons

LESLIE: Now, we’re going to help Daniel in Georgia with a roofing situation. What’s going on at your money pit?

DANIEL: Oh, I’ve got a question about roofing. I’m going to want to redo my roof here in the next year or so; shingles are starting to get brittle and I’m interested in the metal roof and wondering – do I have to strip all the old shingles and tar paper off before I put the metal roof on and then also, generally, what do you feel about the metal roofs? Are they as good or better than or not quite as good as regular shingles?

LESLIE: So that balances the cost out.

TOM: And the painting on metal roof today has the added ability of being able to reflect some of the heat back out of the house, too. They’ve got new paint coatings now so I think it’s a good product.

TOM: In terms of whether or not you remove those shingles, you don’t have to but …

LESLIE: Well, that’s why the metal roof is such like an eco-friendly product, because you don’t have to get rid of all of that stuff to the landfills.

TOM: … and then have the metal lip right above that. I just don’t like the idea of having, you know, three-quarters of an inch to an inch-and-a-half of shingle mound under there. I would personally rather take it all off but in terms of the manufacturer, they absolutely say you don’t have to do that; so it’s totally up to you.

DANIEL: Oh, OK. I see. That helps out a lot. I’ll have to try to balance the man hours and the elbow grease that I’d have to put in to strip all the shingles off and that type of stuff.

LESLIE: And the cost, possibly, to dispose of them.

TOM: Yeah, absolutely. There’s a good website for the Metal Roofing Association, which has got good information on this. I think it’s MetalRoofing.com.

DANIEL: OK. Well, I’ll take a look at that and I appreciate all the information.

Roofing Review: Tips to Choose the Best Roof Material for Your HomeRoof Replacement: When is It Time?