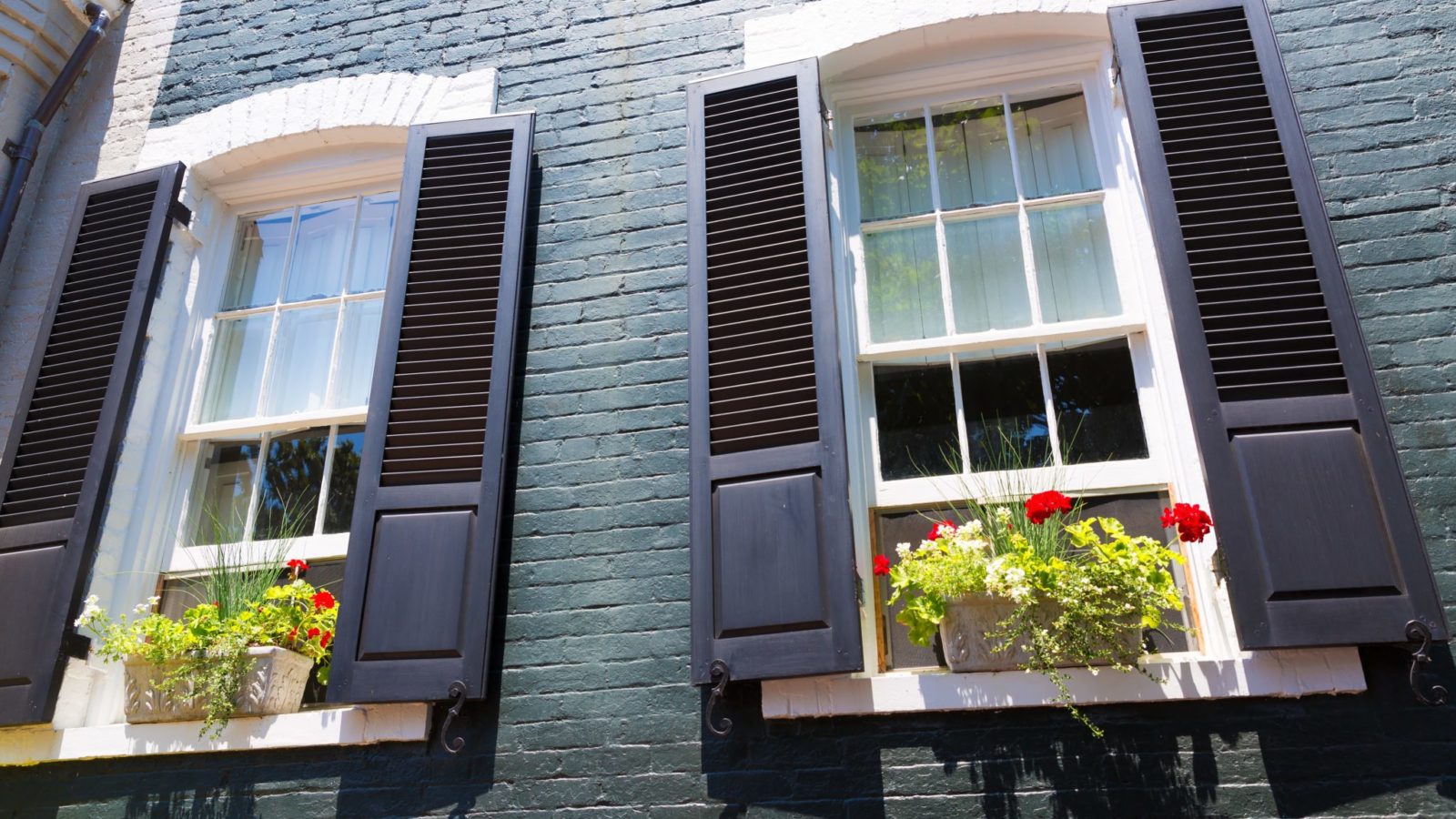 How to Stop Drafts from Older Windows

How to Stop Drafts from Older Windows

LESLIE: Jim in Illinois is on the line with some drafty windows. Tell us about your money pit.

JIM: And it has all of the original windows and glass in it.

JIM: And they are, needless to say, very drafty. So I was trying to figure out a way that was fairly cost-effective closing up those drafts.

TOM: So if you want to keep the original windows, then you essentially have to work with what you have. So, adding weatherstripping is really the limit of what you can do with those.

I will say that if you’ve got one that’s really drafty, in a room that maybe you don’t need to open the window, there is a product that’s called “temporary caulk” or “weatherstripping caulk.” It’s basically a caulk that’s designed to go on clear and then in the spring, you can peel it off. It comes off sort of in a rubbery strip. So that’s also an effective way to seal a window that you’re not going to open. But remember, you’re kind of sealing it shut, so you’ve got to be careful not to do that in a bedroom or a place where you need to have emergency egress.

Now, if you want to replace the window, you could look at different manufacturers that make very historic windows. Marvin, for example, is very good at this. Andersen is good at it, as well. They make windows that fit well into a historic building. Then, of course, you’ve got all the modern conveniences that are associated with that.

I think that you would find, obviously, huge energy differences, not only in the drafts but also in the solar heat gain in the summer. Because I’m sure there’s nothing stopping all of that heat of the sun from getting into those windows. And if you have new glass that’s got a low-E coating, it’s going to reflect that heat back out.

JIM: OK. Thank you very much.