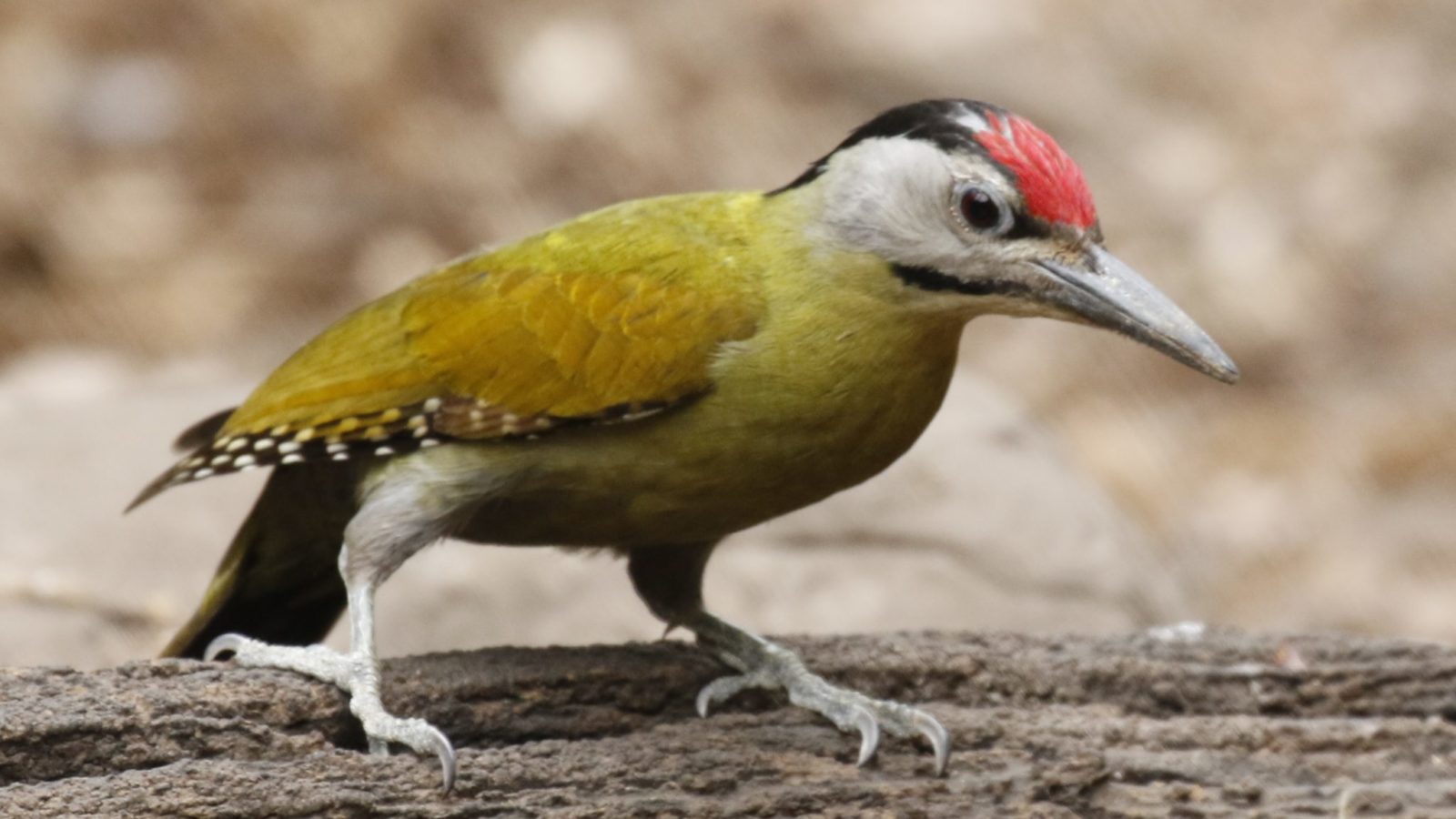 How to Keep Woodpeckers Away from Chimney

How to Keep Woodpeckers Away from Chimney

LESLIE: Now we’ve got Terry in Nebraska on the line who’s dealing with some woodpeckers. Tell us what’s going on.

TERRY: We have a small woodpecker; it’s about the size of a sparrow. It’s dark gray or black with white speckles on its chest. And it actually pecks holes in the corners of my chimney, on the 1x4s. And then the guy next door actually redid his chimney with stuff that’s similar to Sto stucco-type stuff. And they actually peck holes in that stuff.

TERRY: He fills them and they peck more holes.

TOM: Well, look, there’s a couple of things that you can do. One real easy thing to do is to try to dissuade them from landing on your chimney. You can – temporarily, by the way, on this is what I might suggest, just only temporarily – hang tin pie plates on the chimney. Because the silvery pie plates kind of drifting in the wind totally freak out woodpeckers.

Another thing that you can do is you could take a Hefty bag and if you were to cut a Hefty bag – like a black Hefty bag? – and cut strips of plastic for the same thing – in other words, have them sort of flopping in the breeze around the top of the chimney, that also is very intimidating to woodpeckers and they will leave it alone.

TOM: And if you do this maybe for a month or so, they might just forget about your house and go attack somebody else’s.

TERRY: Fantastic. Alright. Thanks a lot.

TOM: You’re very welcome. Thanks so much for calling us at 888-MONEY-PIT.

Chimney Liner is Not Always Necessary