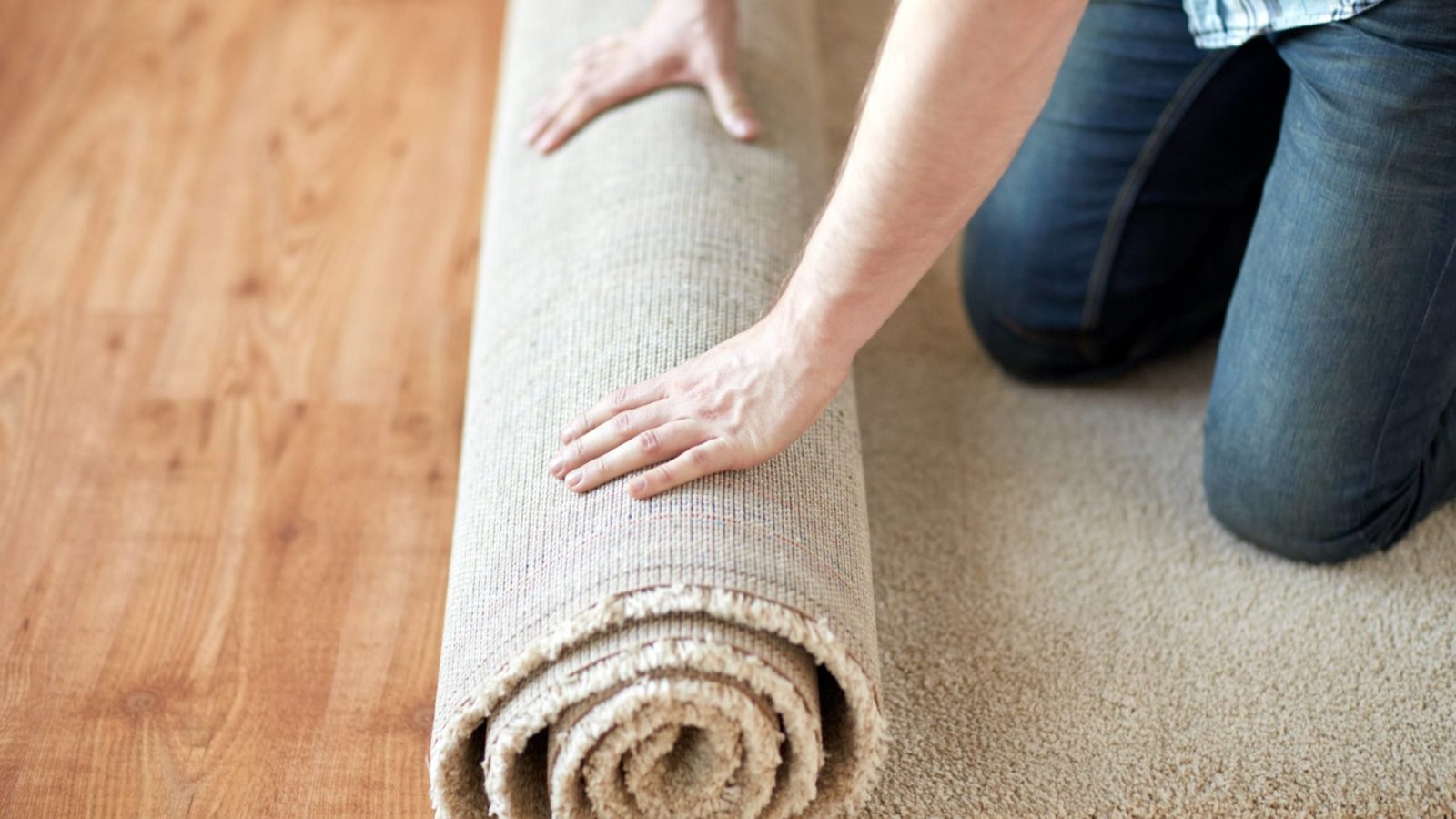 How to Fix Squeaking Floor Without Removing Carpet

How to Fix Squeaking Floor Without Removing Carpet

LESLIE: Next up, we’ve got Kenneth on the line to The Money Pit who’s got a squeaking floor question. How can we help you today?

KENNETH: Hi. Well, I was going to ask you about – how do you fix squeaking floors on a second floor of a house that has rugs, without ripping up the rugs?

TOM: There’s a couple of things that you can do. First of all, you need to understand what causes the squeak. And generally, it’s movement between the subfloor and the floor joist underneath.

TOM: So, to try to reduce the squeak or eliminate it – you know, you mentioned that you’ve got rugs and you don’t want to take them up. I just want to tell you that, of course, the surefire way to stop these squeaks is to pull the rugs up and then to screw the subfloor to the floor joist using long, hardened-steel screws, which you drive in with a drill. You don’t want to do that, so I’m going to tell you a little trick of the trade on how you can fix some of the worst ones without doing that. And that is to locate the floor joist underneath the carpet.

Now, you need to do that kind of by trial and error. You can do that by tapping on the squeaking floor; you can do that with a stud finder. There’s a whole new line of Stanley stud sensors that work really well and they’ll penetrate through the carpet. You need to find that beam.

Once you find the beam, then what you do is you get yourself some 12-penny, galvanized finish nails. And I say “galvanized” and hot-dipped galvanized is the best. Those are the ones that are really sort of crusty on the outside. And you find that spot and you drive the nail straight through the carpet. Don’t let your wife see you do this, OK? Because she’ll get upset with you.

What you’re doing is you’re securing that floor right above – right through the carpet without pulling the carpet up. Now, I wouldn’t want you to do this to the whole house but I’ve fixed this in lots of houses using two or three strategically driven nails. And I find if you drive it at a slight angle, it works better, because the nail holds better.

KENNETH: OK. Well, I noticed they had on the old ¬- This Old House the other day on TV, they showed you how to do it with the rugs, before I called you. And they use this O’Berry Enterprising kit, which is a drill bit that’s only got three threads on it that you drill down until you find your stud. Then they have 50 screws with little socket heads on them and you drill those down into the beam and then you have a little tool that breaks the head off. And it’s ingenious. The only thing is is that I can’t find the beams.

TOM: Yeah, you need a stud sensor. So that would be a worthwhile investment of a few dollars. I mean those stud sensors are $10 to $20, $25 for a real good one.

KENNETH: I will and I thank you so much.

TOM: You’re welcome. Good luck with that squeaking floor project. Thanks so much for calling us at 888-MONEY-PIT.