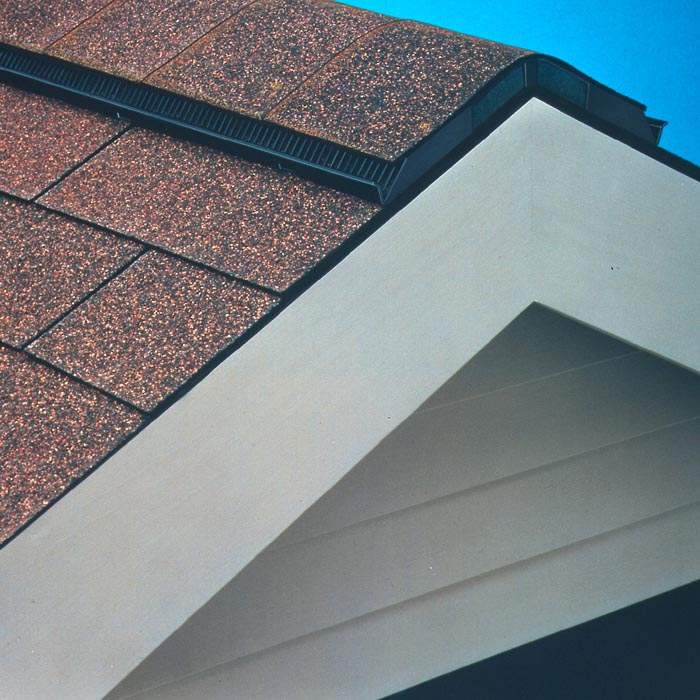 LESLIE: We’ve got Ben in Nebraska on the line who’s dealing with a hot attic, particularly how to cool down hot attic. Tell us what’s going on.

BEN: My attic temperature has been peaking at about, oh, 45 to 48 above ambient temperature. And I could describe what kind of roof. It’s a hip roof and it’s probably about 42 feet long. And I’ve got 13 feet of ridge (audio gap) up above and I was just wondering what would be the way to go: a ridge vent or wind turbine or maybe electric roof fan?

TOM: OK. Well, first of all, a hip roof is among the most difficult types of roofs to vent, because you have such a small ridge. That said, what I would do is make sure that you have a continuous ridge vent on that ridge; that’s the first part. The second part about how to cool down hot attic is you need to make sure you have continuous soffit vents all around the overhang at the edge of the roof. Because the air, theoretically, will enter the soffit, go up under the roof sheathing and exit at the ridge. Does that make sense?

BEN: Well, it was a place built in ’76 and it had vinyl soffing (ph) put over it and darn few vents. And I just recently got done putting some extra soffit space in there but that didn’t really seem to make any difference.

BEN: No. Just over the old holes. They put in a couple panels of vented.

TOM: Oh, so they covered the old wood soffits with ventilated panels? Is that what you’re saying?

BEN: Yeah, the old wood soffits were about 14×6 and there were three in the long end and two in the short.

TOM: Yeah, you have – I know exactly what you’re talking about; I’ve seen this many times. In fact, when I was a home inspector, I used to check for this by sort of pressing up on that soft, vinyl soffit – it looks all pretty and vented – to find solid plywood underneath.

TOM: You can’t just put vented vinyl on top of wood soffit that has even vents sort of cut into it, because you’re just not getting enough airflow in. With a hip roof, the best place to get airflow is at the soffits and if they’re choked off, you’re never going to be able to cool down hot attic.

So I would start by opening up those soffits and adding a good-quality ridge vent. Take a look at the vents that are made by CertainTeed – the Air Vent Corporation. And I say that because those vents have sort of a baffle design that improves the negative pressure at the ridge, which helps draw more air out of it. I don’t like the ridge vents that look kind of like corrugated cardboard; they don’t have enough cross-ventilation, enough way to get air out. I like to see vents that are big and fully open so that the air can really pull out of that. But I think a good-quality ridge vent and soffit vents that are properly open all around are really going to solve this issue for you, Ben, OK?

BEN: Alright. Thank you very much.