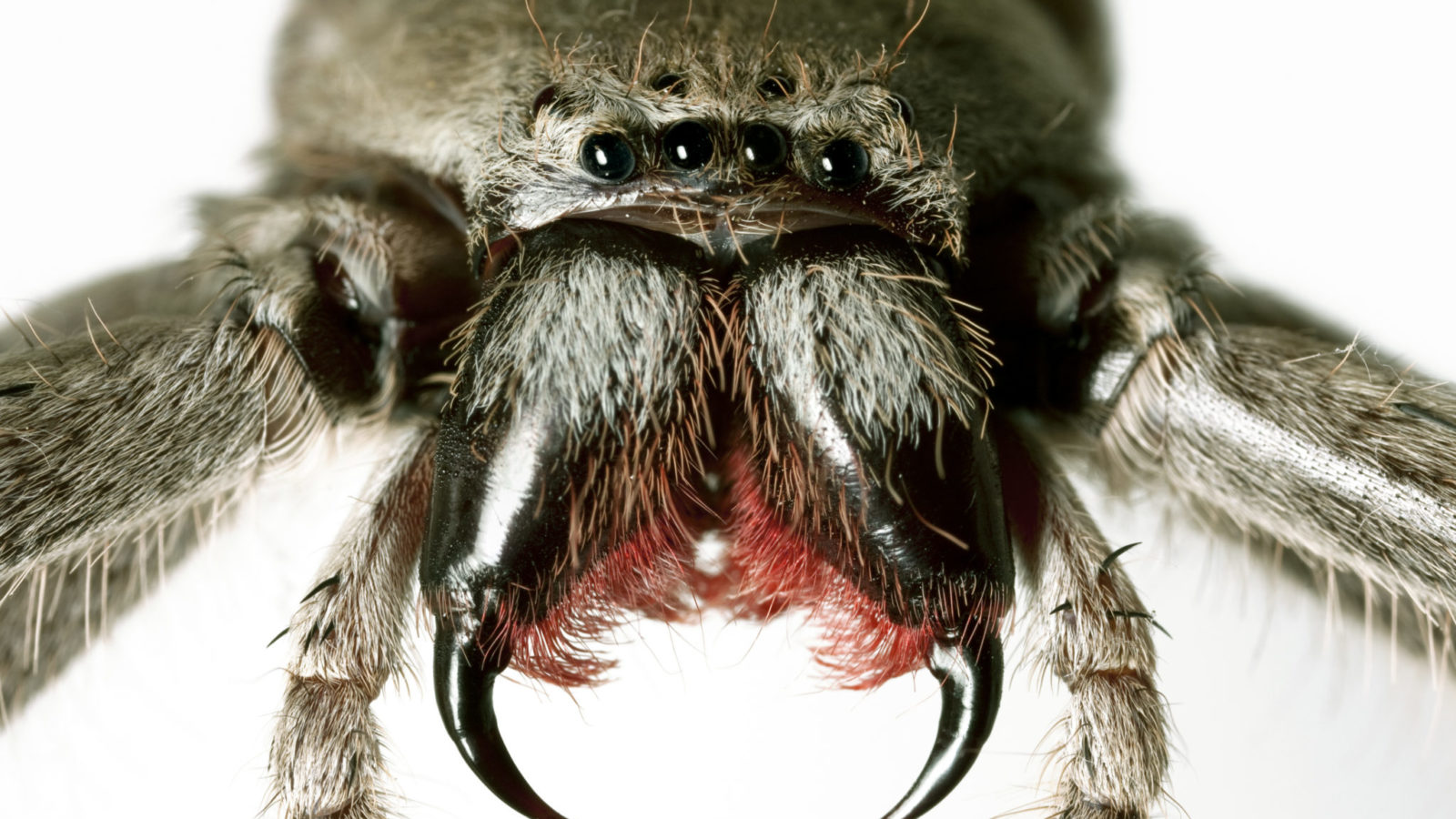 Insect Bites: How to Know What Bug Bit You

Insect Bites: How to Know What Bug Bit You

Let’s face it – being bitten by bugs is definitely not a pleasant experience; particularly if you’re not sure what kind of bug did the dirty work! However, if your pondering what caused a bug bite, there’s one important thing to remember – you mustn’t panic!

Most of the bugs that leave a mark on your skin represent harmless insects and only a passing inconvenience. However, there are certain kinds of bug bites that could herald bigger problems, like a bad allergic reaction. Or, on the other hand, some types of poisonous spiders will warrant quick medical attention.

Tips for the most common bug bites

Even the most harmless kind of bug bite will leave some sort of symptom behind. And these symptoms represent clues about the severity and cause of your bite. For instance, plenty of bug bites will leave behind some kind of red bump, accompanied by burning, itching, and pain. Plus, there could be welts or blisters as well.

If you want to recognize some of the more common clues for bug bites, here are a couple of tips:

Bed bugs usually give you a tiny bite mark that’s itchy and red, or one that results in an allergic reaction

Bees leave behind a red bump on your skin, with a white circle around the bite

Fleas tend to leave a welt that’s quite itchy, most often on a person’s legs and ankles

Mosquitoes are known to carry dangerous diseases in some corners of the world, but the harmless ones leave nothing more than a pink and itchy bump on your skin. In rarer cases, you could also get an allergic reaction.

Spider bites tend to leave nothing more than minor symptoms in general; things like swelling, red skin, and pain. However, as you’ll see in more detail below – in rare cases they could cause extremely serious symptoms requiring emergency care.

Ticks are known to be carriers of the dangerous Lyme disease. Plus, their bites will leave you with a bullseye-esque rash.

A vast majority of bug bites come from insects and happen outdoors. There are two important exceptions, however – bed bugs and lice. The former live around beds inside people’s homes, and the former spread from person to person, through clothing, combs, or direct contact.

As you probably know already, there are some bug bites that aren’t benign and can spread serious illnesses, like the mosquito-borne West Nile and Zika viruses, the abovementioned Lyme disease, and lesser-known ones like the Chagas disease.

It’s interesting to note that, potentially due to climate change, the number of all kinds of insect bites has definitely risen in the past couple of years. Reports coming from the CDC (Center for Disease Control and Prevention) say as much.

Regardless of the kind of bug bites that you could have, it’s extremely useful to know precisely what insect bit you. If you learn to identify different bites by their feel and look, you will immediately know whether you can treat yourself at home, or you need to visit a physician.

Mosquito bites tend to be the most notorious because they can be both completely harmless and utterly deadly; depending on your geographical location and pure luck. On average, though, these aren’t dangerous bites – but in more tropical climates they can carry diseases that we’ve mentioned in passing above, like malaria, the West Nile virus, or the Zika virus.

With most patients, Zika doesn’t cause anything more than flu symptoms. However, when found in pregnant women, it can cause horrible birth defects, making it quite dangerous. Bear this in mind when traveling to certain areas in the Caribbean and Latin America.

As for the West Nile virus, know that the symptoms of this illness do not appear right after the bite. Instead, they’ll surface up to two weeks after the patient’s been bitten. These may be skin rashes, diarrhea, vomiting, fever, general aching, and headaches. Additionally, more severe cases include encephalitis or meningitis.

Most famously, an infected mosquito may transmit malaria via its bite – though that’s quite a rare occurrence in the Northern Hemisphere. Once more, the symptoms you’ll encounter here aren’t unlike those of the flu – vomiting, headaches nausea, fever, etc. These may appear from a week to a month after one’s been bitten. While malaria is certainly a serious disease, it’s still treatable and preventable – especially if you identify the bite and symptoms on time.

If you receive a bite from a bedbug, chances are you won’t feel much pain. But, you will probably spot a couple of clustered marks, forming something akin to a red line. Depending on your personal disposition, you may develop an allergic reaction of varying severity.

This tends to happen between a day or three days after the bite. You can spot it by a series of red and raised bumps on your skin; ones that will stay inflamed and itchy for at least a few days.

While bedbug bites can happen practically anywhere on one’s body, you should know that they most usually happen in areas that aren’t covered, such as your extremities and your face and neck. Plus, while these are common enough, they don’t transmit any diseases.

In general, spider bites don’t carry poison and cause nothing more than very minor symptoms. These amount to pain, swelling, and red skin. Though, in rarer cases, spider bites can definitely be a medical emergency. For people who manifest an allergic reaction to this kind of bite, symptoms include face swelling, difficulties with swallowing, breathing issues, and chest tightness. In the case of any of these, make no mistake – you should seek medical attention right away.

Also, while many people don’t know this – spider bites can become infected by tetanus; another reason why you should definitely keep up with your regular booster shots.

If you’re looking for ways to spot the bite of a black widow spider, know that it will be seen as a pair of puncture marks. These may not hurt at first, but you will definitely feel swelling and pain within the hour. And in the following eight hours, chances are high that you will experience breathing difficulties, vomiting, nausea, back pain, stomach, and rigidity.

If you spot the bite marks, don’t lose time looking for the spider that bit you. The symptoms are dangerous enough that you should seek help from medical professionals right away.

How to Prevent Bug Bites

So, are there ways to prevent bites? According to the Centers for Disease Control, the following steps are effective in reducing insect bites at home and while traveling:

How to Apply Insect Repellent

Treat clothing and gear (such as boots, pants, socks, and tents) with 0.5% permethrin (an insecticide). You can buy pre-treated clothes or treat your own clothes. If treating items yourself, follow instructions carefully. Do NOT use permethrin directly on skin.

Wear long-sleeved shirts and long pants. Some bugs, such as tsetse flies, can bite through thin fabric.