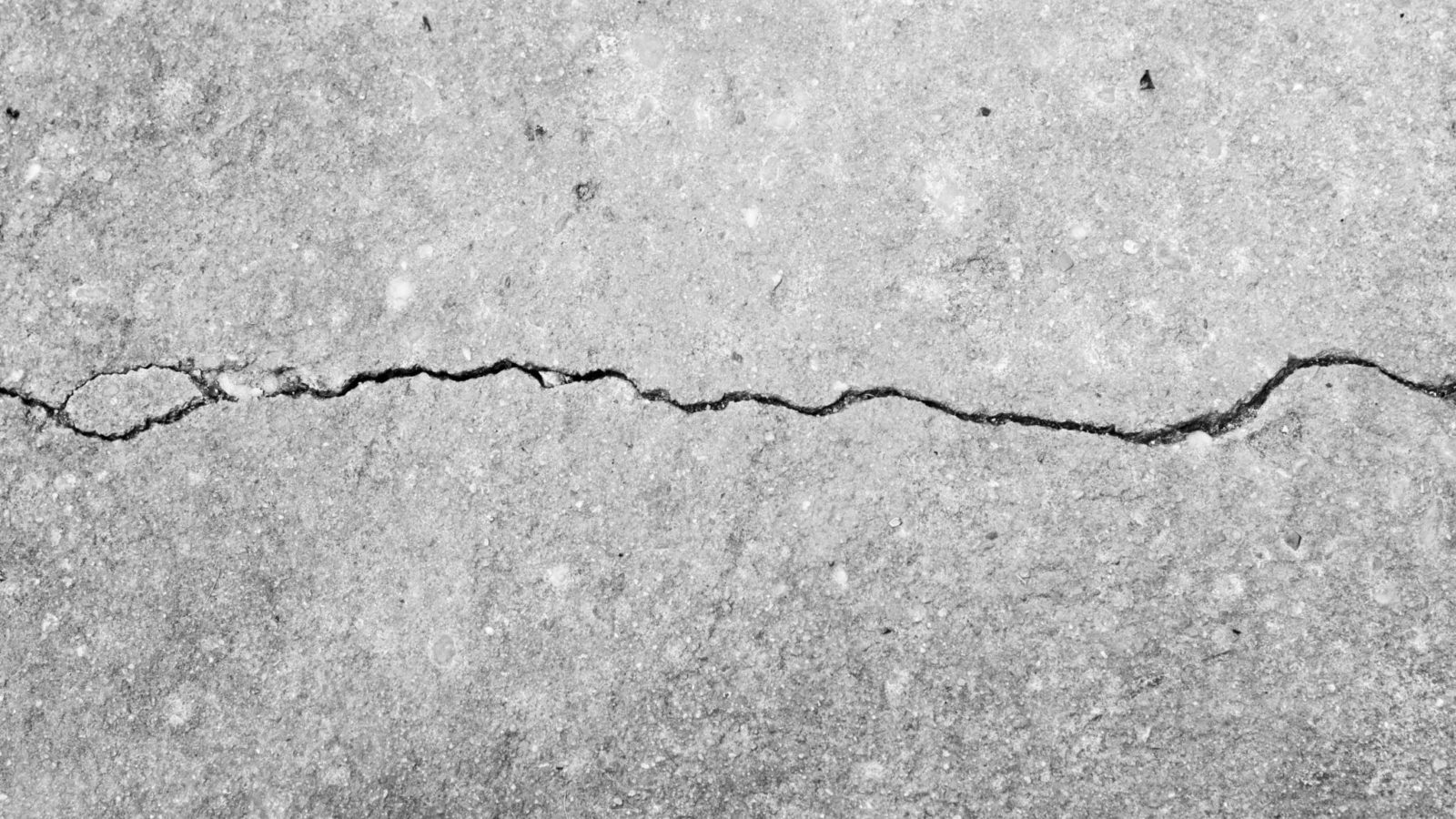 LESLIE: Tom in Ohio, you’ve got The Money Pit. How can we help you today?

TOM IN OHIO: Hi. Yeah, I had a question about cracks in the basement. I’ve got a home that’s about 15 years old and we’re thinking about selling in a year. And we’ve got some cracks in our basement. It’s a full basement. And it’s probably – I don’t know – it’s mostly around an eighth. In some places, they’re kind of chipped up a little bigger than an eighth and they kind of – couple of them start out from the drain and kind of spider out. And I’m just kind of wondering at what – to what point they become a concern, especially if we’re going to try to resell and what we need to do – need to address the problem.

TOM: OK, Tom. I would not be too concerned about basement-floor cracks. Here’s why: that basement floor is not structural. Even though it’s made of concrete, it’s not holding anything up, so it’s really just supporting itself. And it cracks for a number of reasons and may – the soil underneath may not have been prepped properly when it was first installed or the floor could be too thin or it wasn’t reinforced.

So what I would do is I would definitely fill them and there’s a number of ways to do that. If it’s just an 1/8-inch, QUIKRETE makes a concrete patching compound that comes in a caulk tube. It’s really easy to apply. So you can squeeze this patching compound into those cracks, let it solidify.

And then what I would do is I would paint the entire floor. I would use an epoxy basement floor-painting system. It’s a two-part epoxy. It’s a chemical cure, so you mix the two parts together, you apply the epoxy. There’s usually some sort of a colorant chip that you can put in to give it some density to the surface. And you probably won’t even see those cracks when it’s done.

And I don’t think it’s structural, so it’s not like you’re hiding anything. I think it’ll just make the whole thing look really nice when it’s finished.