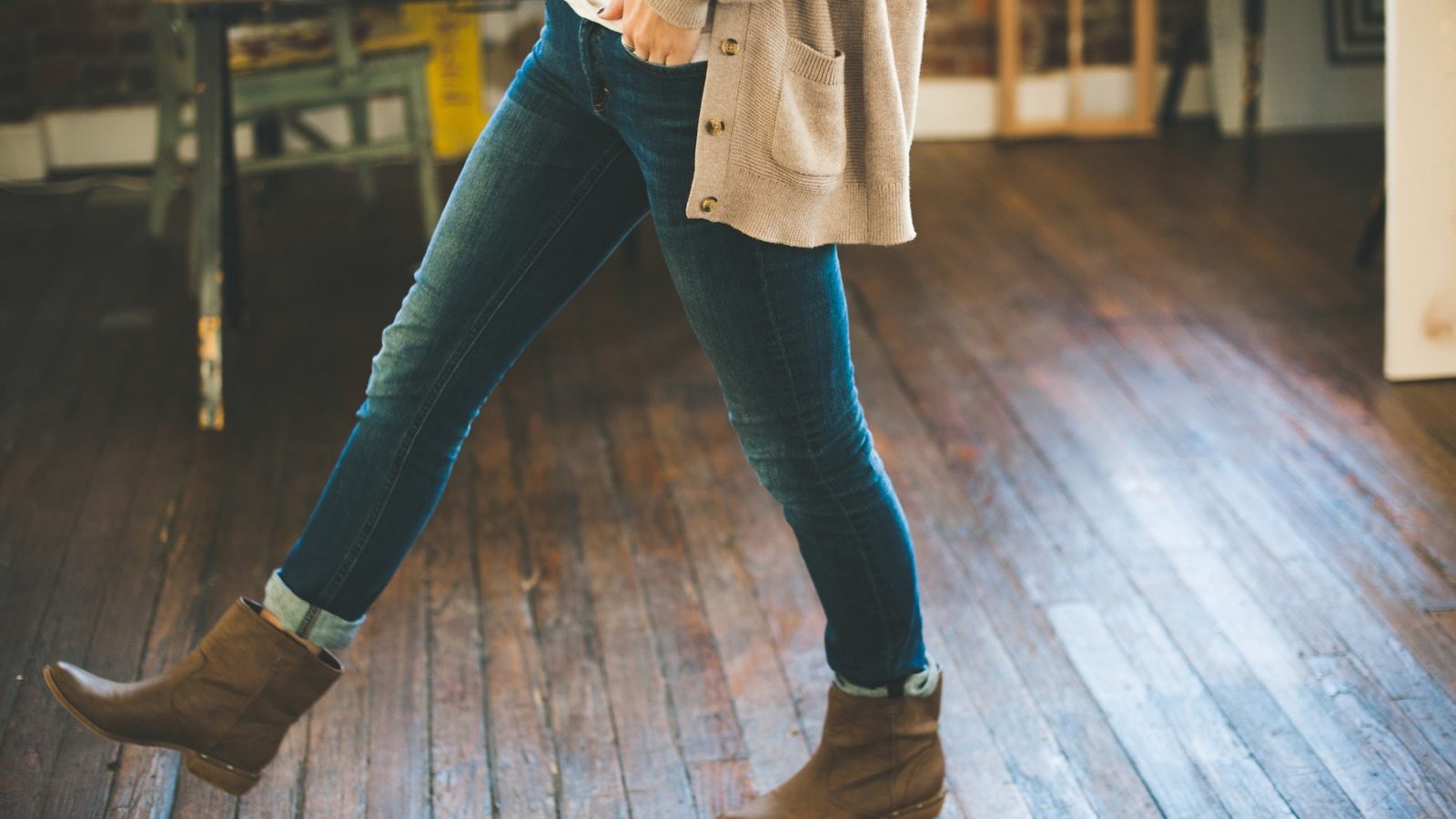 DONNA: We have a 13-year-old home in Raleigh, North Carolina, which was purchased as new construction. We have squeaky floors – wood floors – primarily in the kitchen, in front of the sink. Originally, we – there were shims placed between the joists to even the floor after we moved in. But after a first frost, there were raised areas of flooring, particularly in the kitchen. And some of the shims were removed to even the floors once again.

Currently, we’re selling our house and my concern is that when the purchaser employs a home inspector, that the squeaky floors would be so obvious that we would need to resolve the problem. And I wondered what you would suggest we do.

TOM: I was a home inspector for 20 years and I’ve never ever, in those 20 years, reported “squeaky floors unsafe” as a structural problem.

TOM: So, on that point, I don’t think you have a lot to worry about unless you have somebody that really doesn’t know what they’re talking about. Sometimes, if you get an inspector that is really under-skilled, they will take the minute, normal occurrences of a home and turn it into a major issue. But that’s it.

You can elimate floor squeaking if you can identify where – from the topside, from the kitchen side – the floor joists are underneath that area that’s loose. And then you can drive what’s called a “trim screw,” which is about as wide as a finish nail, with the proper prep. Which means you have to pre-drill the floor. But you can drive a couple of those into the hardwood floor to kind of tie it all together. And once you do that, you’ll find that you’ll quiet it down quite a bit and the size hole that you’ll have to fill is no more than the width of a finish nail.

DONNA: OK. So the key is finding the joist, I would guess.

TOM: Floor joist. And there’s a way to do that, too. And you can do that by measuring it out or you could simply get a stud finder – a stud sensor. They have them today where they’re good enough where they can actually see through 2, 3 inches of building material and find the floor joist below with great precision. Stanley makes a number of very good-quality and inexpensive stud sensors that can do that.

But don’t panic. A squeaky floor is pretty much typical and it doesn’t indicate “squeaky floors unsafe.”

LESLIE: Oh, yeah. It’s just more annoying. And I think one of the benefits of you saying – you seem to have so much knowledge of the shims and what’s going on there. It makes me feel like you have access to the thing, so it should be fairly easy for you to get to the bottom of.

DONNA: Alright. Well, thank you so much for that information. It’s encouraging.