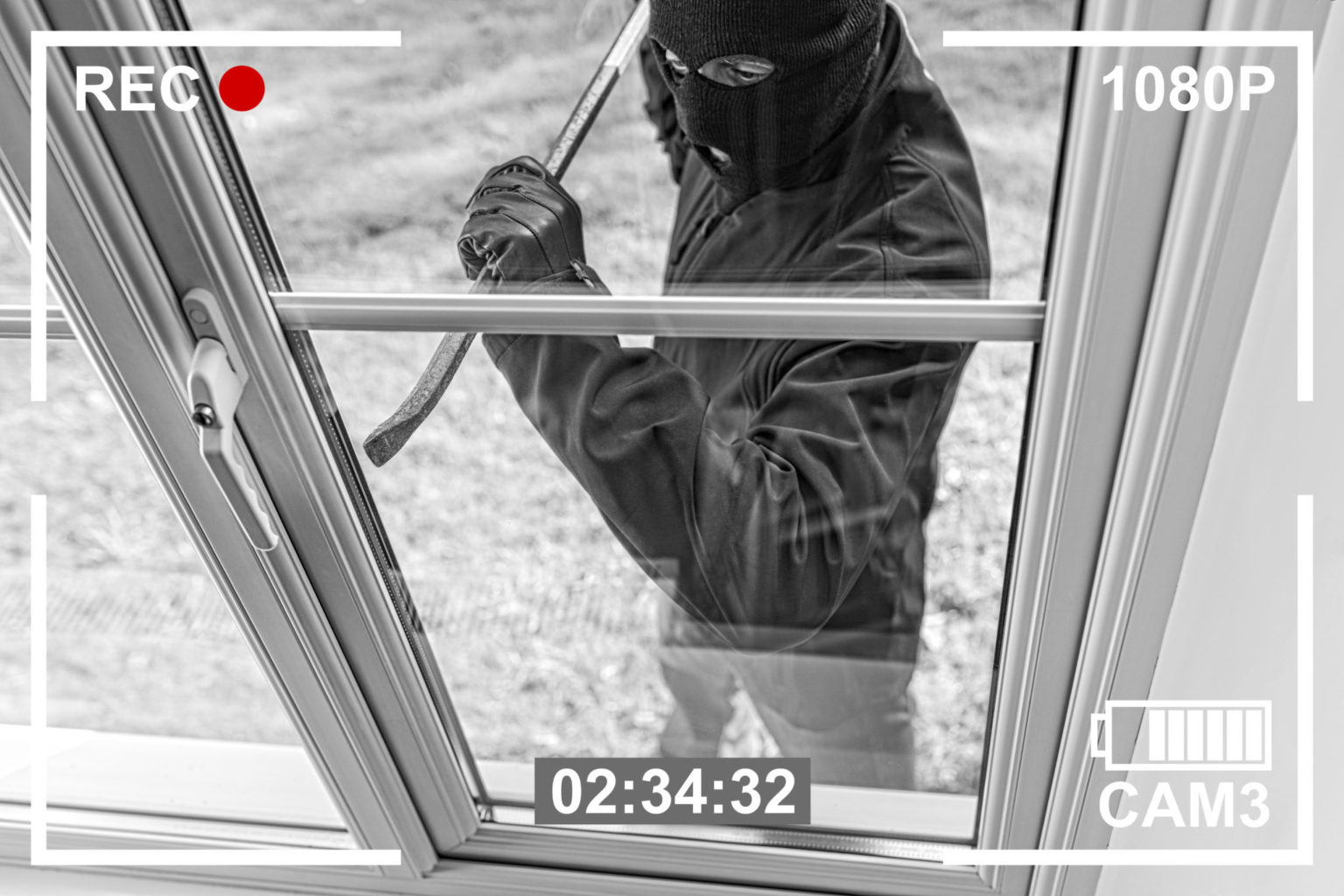 Watch Deep Sentinel Stop Crimes Before they Happen and Enter The “Safe at Home” Sweepstakes to Win Your System!

Home » Home Page » Watch Deep Sentinel Stop Crimes Before they Happen and Enter The “Safe at Home” Sweepstakes to Win Your System!

Watch Deep Sentinel Stop Crimes Before they Happen and Enter The “Safe at Home” Sweepstakes to Win Your System!

According to the FBI, there are over 2.2 million burglaries in the US, which means that every 15 seconds, a burglary is committed. But with so much crime aimed at Home Sweet Home, you might be wondering if a security system can be at all effective in protecting your own home.

Our Review of the Deep Sentinel 3-Camera Kit with LiveSentinel

When choosing a home security system, it’s important to understand the systems key features so you can fairly compare its costs and benefits against other system you might be considering. For those that have made the choice to install a Deep Sentinel system, there was literally no doubt from the moment the system was booted up.

Unlike virtually every other home security camera system, Deep Sentinel provides a 24/7 service called LiveSentinel, where Human security guards respond to the first sign of suspicious behavior at your home. In the video below, you’ll hear and see how LiveSentinel personal security guards identify and stop suspicious behavior, before a crime could happen, and the surprising responses from the suspects caught under their watchful eyes!

What Determines a Police Response?

False alarm calls to police departments triggered by home security systems have becomes so commonplace, they’re practically like Robo-Calls. Police either don’t respond or move any response far down in priority.  That’s another reason Deep Sentinel is such an effective determent, and active partner of law enforcement.

Here’s how their three-step approach to threat assessment assures that only real emergencies are referred to law enforcement. Here’s how:

Because LiveSentinel personal security guards are actively observing the Deep Sentinel camera feeds in real time, requests for a police response are for a “crime in progress” which assures the quickest response – and completely avoiding false alarms typically sent my mindless security systems.

Enter The Money Pit’s “$3,900 Safe at Home Sweepstakes” daily to increase your chances of winning.

The Money Pit’s $3,900 Safe at Home Sweepstakes (the “Sweepstakes”) is sponsored by Squeaky Door Productions, Inc., 304 Roosevelt Avenue, Suite 1, Oakhurst NJ 07755 (“Sponsor”). The prize will be provided by Deep Sentinel (the “Prize Provider”). The Sweepstakes consists of one (1) random drawing. The Sweepstakes and entry period begins at 12:00 a.m. Eastern Time (“ET”) on June 10, 2021, and runs through 11:59 p.m. ET on July 21, 2021 (the “Sweepstakes Period”). Open only to residents of the continental United States (including the District of Columbia but excluding Alaska and Hawaii) who are age 18 or older. Void where prohibited or restricted by law. Employees of Sponsor and Prize Provider and their respective parents, affiliates, subsidiaries, and the advertising and promotion agencies involved in the administration of this Sweepstakes, and their immediate family members or household members are not eligible to participate in or win the Sweepstakes. Installation not included. See Official Rules. 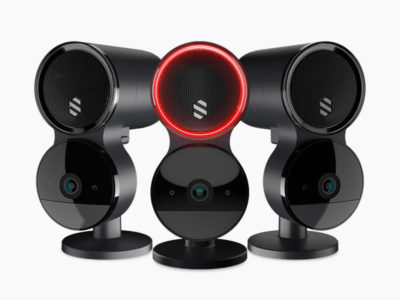 Deep Sentinel is the only home security service with live guards protecting your home by monitoring your cameras 24/7. This three-camera system features 2-Way Audio for Guard Engagement, Long-Lasting Battery and a Wide Field of View.

Great for townhomes or just getting started. Deep Sentinel is the only home security service with guards protecting your home by monitoring your cameras 24/7.

Official Rules for The Money Pit’s $3,900 Safe at Home Sweepstakes with Deep Sentinel