TOM KRAEUTLER: Hey, we’re back at The Money Pit’s Top Products podcast, broadcasting from Greenbuild 2012. Now if you have ever installed a skylight, you know that there are a lot of steps involved. First of all, you’ve got to cut a big hole in your roof, then you’ve got to cut a big hole in your ceiling and then you’ve got to connect the two with framing, and drywall, and spackle, and paint. And it takes a long time. Sure, it’s nice to have the light, but there is a better way to make that happen. It is a product called Solatube and I want to talk now with the president of Solatube, Robert Westfall, about what Solatube is, and about a new product that combines to have electric light with the light from the sun, so you really get 24/7 coverage out of one product. Hi Bob. 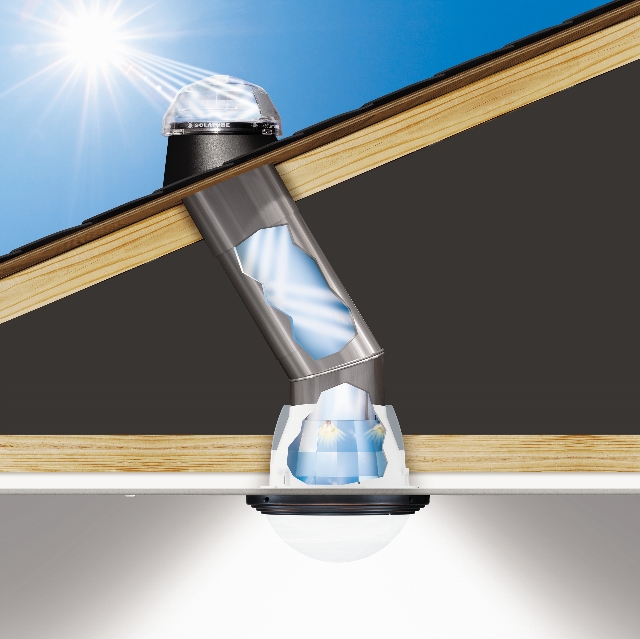 TOM KRAEUTLER: So talk to me about Solatube and describe for the listeners how it is different than a traditional skylight.

ROBERT WESTFALL: With Solatube, what we do is we use a lens or a dome that has a lens in it on the roof. And that helps us capture a lot more light. And then we transport that light down a tube like a duct, into the home, and then we install a fixture on the ceiling that helps you disperse that light. So because we are so optically efficient and we have all this cool technology in it, we can be significantly smaller than a skylight. And because we are the shaft and the whole product and it is really modular, it is really easy to install. [00:01:12]

Typically a really skilled installer can do it in 45 minutes. Most of our installers can get it done within two hours.

TOM KRAEUTLER: Now compare that against putting in a traditional skylight, which literally could be days, especially all the time needed for the drywall to be spackled and dried and primed and painted.

TOM KRAEUTLER: Now most people install skylights to get more light in their homes. Skylights are a lot bigger, traditionally, than what the Solatube lenses where it comes through the ceiling. How do you disperse that light to give consumers the same amount of light that they might get from, say, a bigger skylight?

ROBERT WESTFALL: Well, on the ceiling we install a diffuser and we have a whole line of decorative fixtures. You can check them out on our website—some really beautiful fixtures you can put on your ceiling. Those are all designed to take that intense light that we are transporting down from the roof, and just spread it throughout the room.

TOM KRAEUTLER: So just as much light and a fraction of the install time. You’ve got a new product you are bringing out at Greenbuild called Solatube Smart LED. How does that change up what you guys have been doing in the past? [00:02:17] 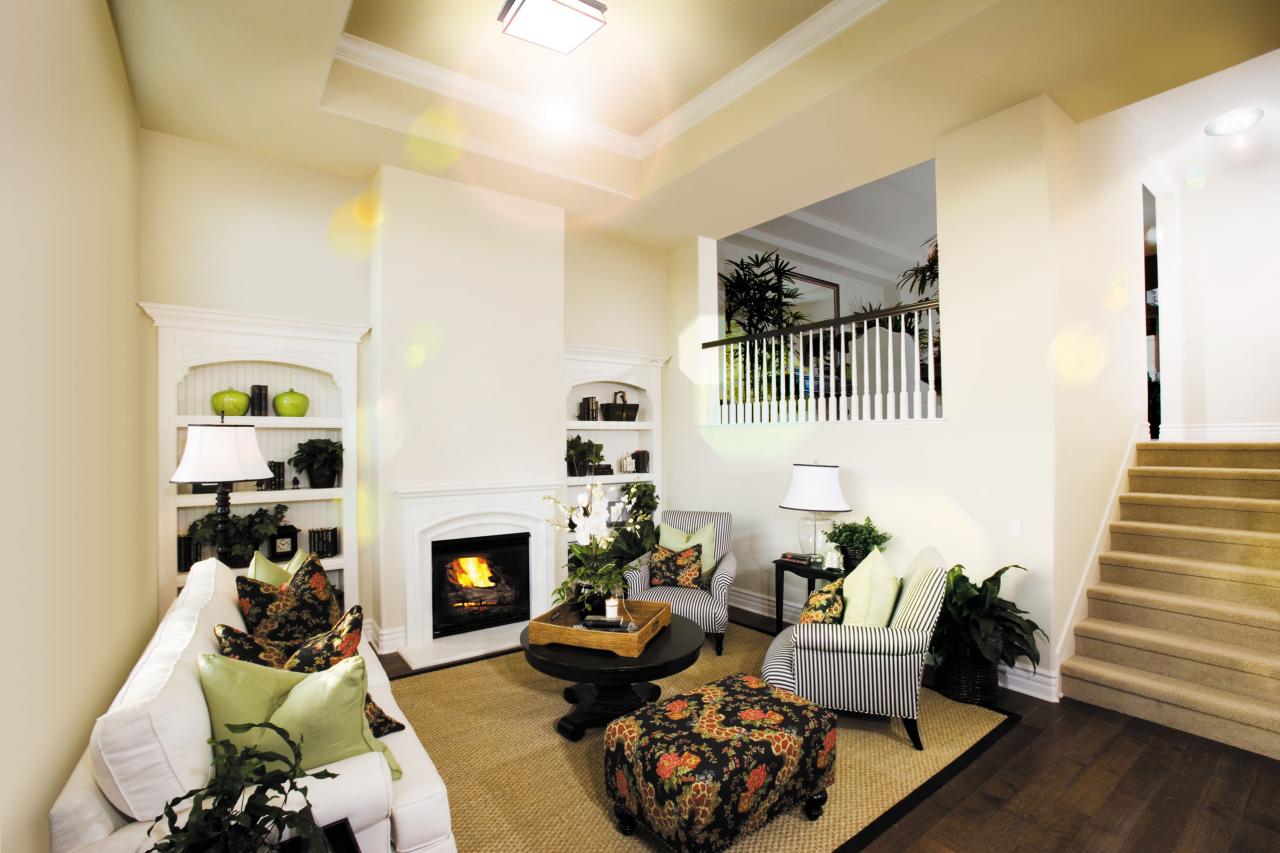 ROBERT WESTFALL: Well, what we are doing with the Smart LED is we have actually incorporated, on the bottom on the tubing system, an LED light fixture that is really, really efficient. It uses 15 watts of energy. And we have included a sensor within the tube that senses daylight, and when there is enough daylight it won’t allow the electric lights to come on. But when the daylight starts to wane, in the evening or in the morning, it will turn the LEDs on automatically. So you get this ultimate in energy efficiency where during the day you have daylight and at night you have LED, which is really efficient. So we are making a claim that this can save you up to 94 percent on your lighting energy. But one of the interesting things about the product, too, is now you can have a single fixture in your home or in a room that brings daylight during the day and then energy efficient LED lighting at night. [0:02:17]

TOM KRAEUTLER: A skylight can’t do that, can it?

ROBERT WESTFALL: No, it can’t do that.

TOM KRAEUTLER: Robert Westfall from Solatube, thanks so much for filling us in.

TOM KRAEUTLER: To see the Solatube Smart LED, head on over to their website. It is Solatube.com. That is S-O-L-A-T-U-B-E dot com.

Dimmer that Works with LED Lights