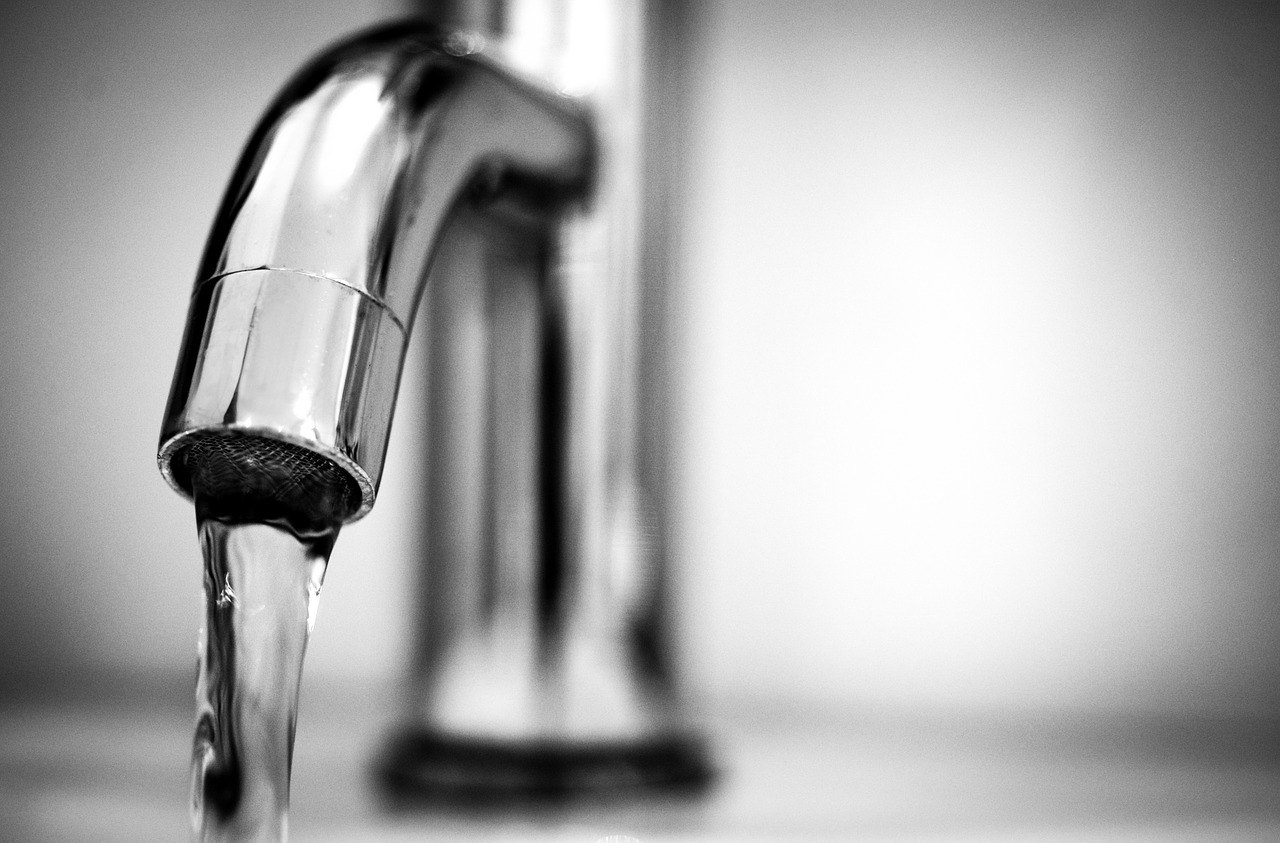 How to Fix Banging Pipes

How to Fix Banging Pipes

LESLIE: Tony in Florida is on the line with some banging pipes. Tell us what’s going on at your money pit.

TONY: It’s in the walls. It seems like the clanking is going on in the walls. And I can’t get to the pipes because they’re hidden – they’re all covered by the walls. So every time I put the faucet on, hot or cold, bang, it’s one slam and that’s it. That’s what I get. And I’m just wondering, is there some easy, quick fix for something like that, you know?

TOM: Yeah. So does this – banging pipes – happen, Tony, when you open and close the faucets? Is that when it’s worst?

TOM: Alright. That’s called “water hammer.” And what water hammer is – you have to remember that water is very heavy; it weighs, actually, 8 pounds per gallon. And so, as the water is traveling through the plumbing line and you open or close a faucet, the inertia of that water just keeps moving. And it’ll shake the pipe and that’s what makes the banging sound. And of course, pipes transmit sound like crazy and so you’re getting that kind of sound to it.

So, what can you do? There’s two things that you can do. All the piping that you could possibly access – so that would be like in the basement or crawlspace or attic. Any place that you can see a pipe, you want to add some additional strapping to the wall so that takes some of the bounce out of it.

The second thing that you can do is you can install – or have a plumber install – something called a “water-hammer arrestor,” which is, essentially, a shock absorber for a plumbing system. And it will take that inertia from the water and absorb it slowly so it doesn’t bang the pipe.

But what you’re describing is a very typical, very normal condition in an older house. Generally, unless it’s really super-bad, doesn’t cause damage. But it’s more of an annoyance than anything else.