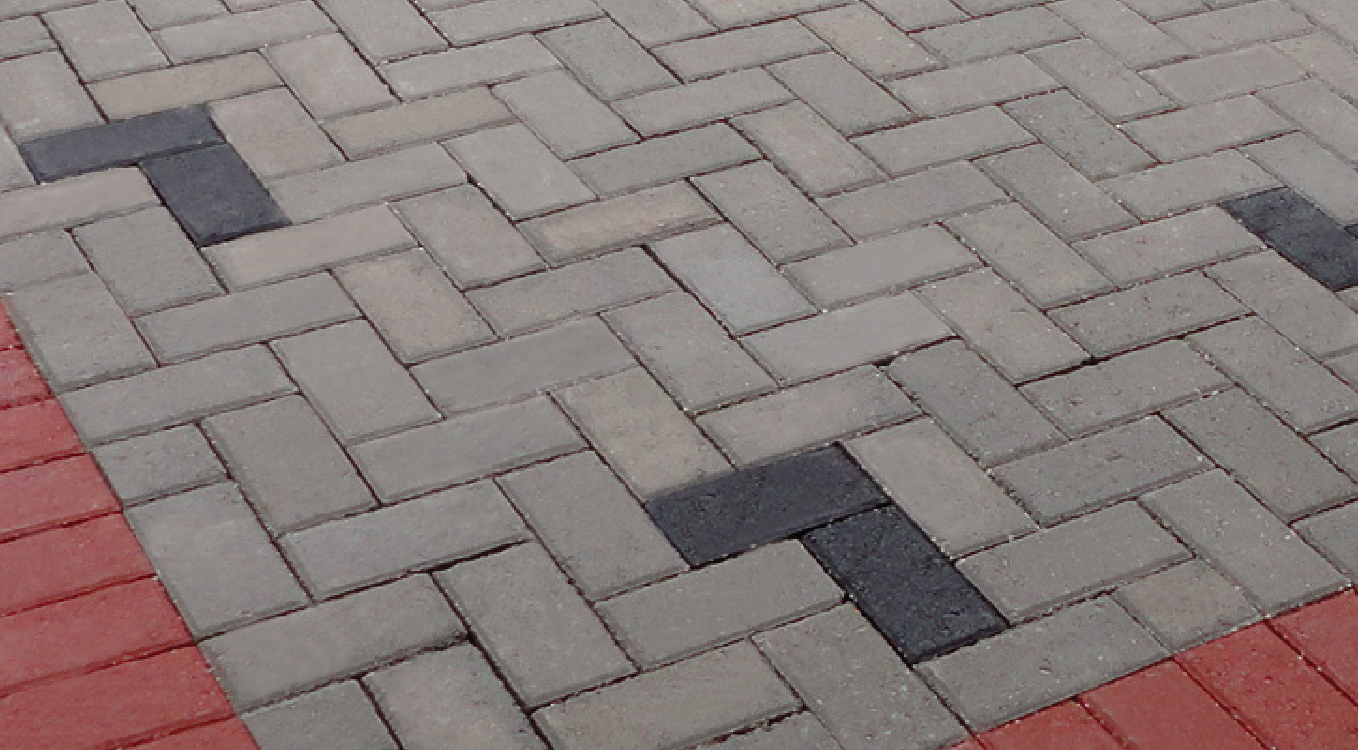 LESLIE: Ron in South Carolina, you’ve got The Money Pit. How can we help you today?

RON: Howdy. I’ve got some paver brick in the backyard; about the size of regular brick and they’ve been – I bought the house in 1971. They were put down on an inside corner of the house where a part of it, a Florida room, sticks out. And it’s virtually level. I’d like to know if you have some way that I can get it so the water maybe runs off a little bit better or redo it without tearing it up.
TOM: No, you’re not going to change the pitch of this. But is the water collecting there?
RON: Very little.
TOM: Because, typically, paver brick drains pretty well because underneath it should be stone and then sand; so, typically, it drains pretty well.
RON: So I would really need to take one up and see just exactly what’s under there to make sure everything’s …?
TOM: Yeah, and that’s not a hard thing to do but frankly, Ron, if you want to change the pitch, you’ve got to change the whole base and it’s probably not going to be worth it.
RON: OK.
TOM: Especially if you’ve got, you know, just a little bit of water sitting there. Now are you getting moisture problems under the house?
RON: Detect it a little bit when I bought the house but at that time there were some other issues that we were taking care of [with the drains] (ph).
TOM: Right. Well, if you’re trying to deal with water infiltration problems under the house, let’s put this more expensive, more difficult problem to fix – which is the repitching of the patio – at the end of the list. There are easier things that you can do. You want to make sure that you have gutters that are clean and free-flowing. You want to make sure the downspouts are four to six feet away from the house. You want to make sure the rest of the soil slopes away. If you do all of that and do it well and do it perfectly, you can probably stand to have the patio hold a little bit of water against the house.
Home PagePodcasts Your Calls, Our Answers Podcast
FacebookTweetPinLinkedInEmail

Punch Up Your Patio Decor with These Outdoor Ideas

How to Design and Build Your Perfect Outdoor Patio Space

Wood Deck vs. Brick Patio Pavers: What’s Best for Outdoor Living SpacePatio Doors: How to Choose the Best One for Your Home

How to Choose Exterior Siding to Complement Brick

Should I Paint My Brick House?