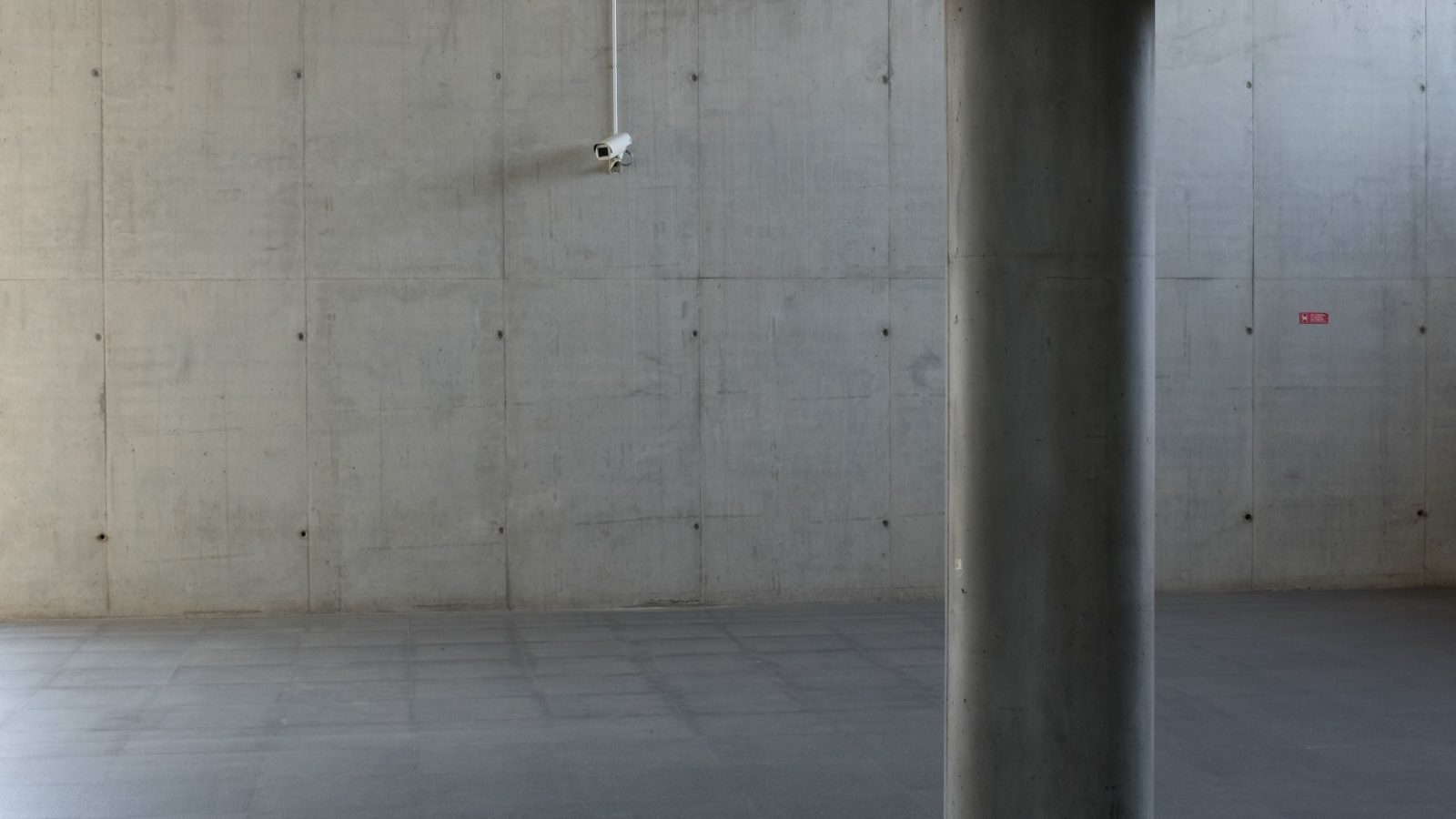 LESLIE: Robert in Massachusetts is tuned in on WPRO. What’s happening at your house?

ROBERT: … and it has – it’s tongue-and-groove installation. And underneath the top part of the plastic it’s sort of got grooves under that so that – it’s 100 percent guarantee against moisture and any rain water, et cetera.

My question is, since it’s that hard plastic that does prevent the mold and mildew, et cetera, can that be painted over? Like for example, Glidden Gripper as a primary base and then something over that. Do you know anything about that?

TOM: Well, if it’s a subfloor, why would you want to paint it? Aren’t you putting a finished floor over this?

ROBERT: Well, no, it’s a subfloor. Like I said, it’s the one-foot square tiles and – it’s sort of gray-colored. But I was just thinking rather than putting like a rug over it or anything like that there would be 100 percent certainty that I would know if there were any rainwater in the future by just painting the plastic tiles.

TOM: Bob, I think what you’re talking about is not a subfloor in the traditional sense. Generally, when we talk about subfloors we’re thinking sort of a wood subfloor that goes right above the floor joist. I think what you’re talking about is one of these basement tiling systems where you have plastic tiles that sit up off of a concrete floor giving you a little bit of a space between the concrete floor and whatever finished floor you’re going to put on top of it. Now …

TOM: Now what you want to do is be able to monitor this to see if you have any continued moisture problems. What I would tell you to do is to live with it in its raw state until you’re satisfied you’ve licked the moisture problems for good and then put another finished floor on top of that. I would not recommend a carpet because even though these tiles are – you’re able to put cover over it, carpet’s a really bad idea in a basement. I would suggest that you look into a laminate floor or perhaps, Leslie, even an engineered hardwood floor.

LESLIE: Mm-hmm. And engineered hardwoods are a great choice because they’re sort of built in the same way as plywood is. It’s opposing layers of grain pattern with a topcoat veneer of the actual wood that you would choose. So they’re meant to be structurally stable in a high-moisture environment like the basement, kitchens, baths. I mean rugs in the basement, if you do have a problem you’ve got a big problem because now you’ve got to fix it and get rid of that yucky carpet.

I wouldn’t paint these only because, you know, they’re plastic; they’re on the floor. Even if you use the best primer and like those great plastic spray paints or plastic paints, it might still wear and tear and scratch off. And the gray is actually quite attractive.

ROBERT: Thank you so much.

TOM: You’re welcome, Robert. Thanks so much for calling us at 888-MONEY-PIT.